Rafael Nadal vs Diego Schwartzman: Another 3-0 from Nadal? 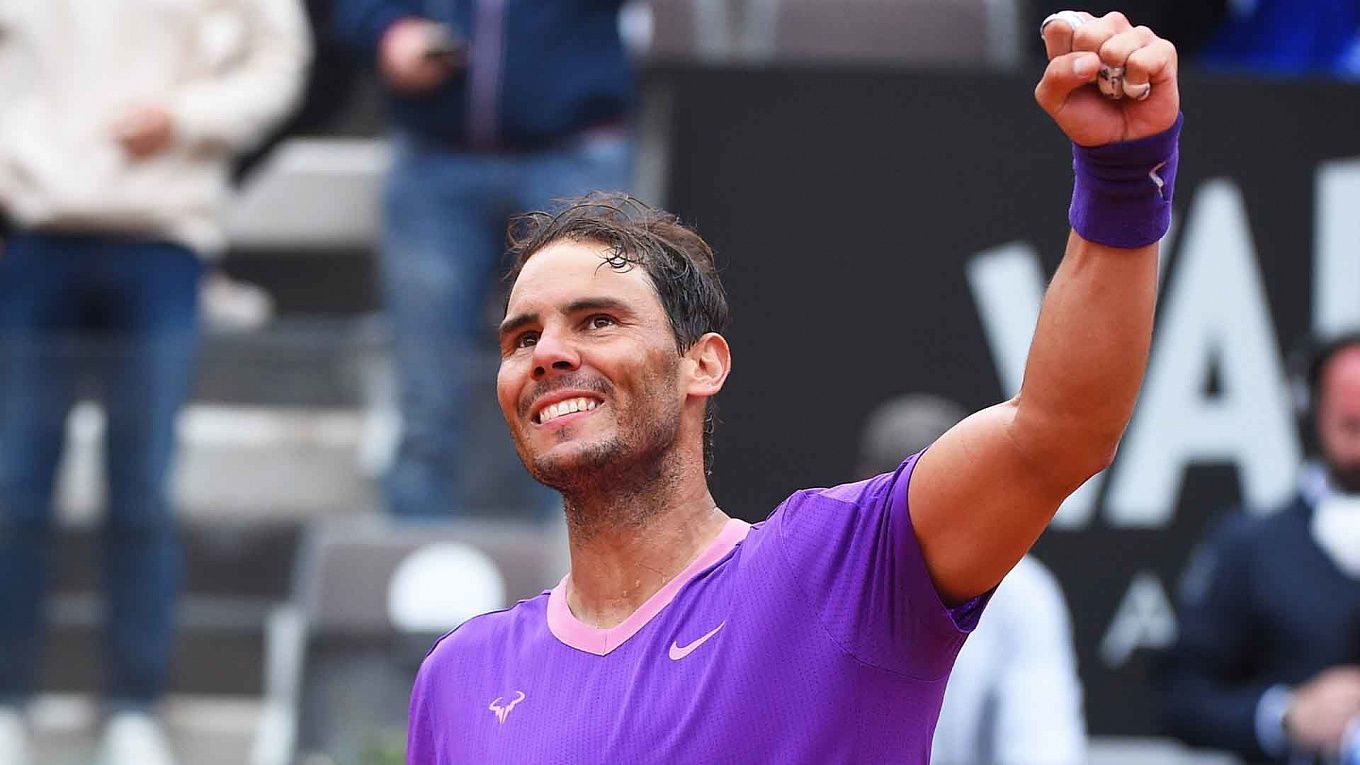 In the quarterfinals of the men’s Roland Garros, Rafa Nadal will meet Diego Schwartzman. Some bookmakers give a humiliating odds of 19.00 on the victory of the Argentine, and Diego has one victory over the Spaniard on the clay court. Is it that bad for the South American representative?

Before Roland Garros, Nadal lost two tournaments on the clay court, first in Monte Carlo and then in Madrid. But after the Spanish capital, Nadal triumphed at the Rome Masters, beating Djokovic in the final. Rafa has not lost a single set yet in the Paris suburbs. So, we can say that world No. 3 is in his best form. In the round of 16, Nadal was stronger than Jannik Sinner, the match lasted only two hours and 20 minutes and Jannik managed to take only eight games, losing the third set on nil.

Diego Schwartzman: A disappointing season and a great performance at Roland Garros

Before Roland Garros, Schwartzman was already eliminated after his first match at tournaments in Monte Carlo, Madrid, Rome and Lyon. The only relatively successful event for the Argentine was Barcelona, where Diego beat Tiafoe and Moutet but was weaker than Carreño-Busta. During this period, it was repeatedly heard that Diego Schwartzman is almost the weakest representative of the ATP top-10 for a long time. And to be honest, the Argentineэs level of play left a lot to be desired. But for Roland Garros Schwartzman gained momentum and put together a four-match winning streak. The Argentine knocked out Lu Yen-hsun, Bedene, Kohlschreiber and Struff. Schwartzman had no rivals before Nadal, but overall, the Argentine’s stats at the tournament are impressive.

In the table of head-to-head encounters, we did not give the overall statistics but focused on the clay encounters. On other surfaces, Diego didn’t stand a chance at all, not winning a single set. Whereas on clay, Schwartzman managed to beat the Spaniard at the Rome Masters in 2020 and take a game at Roland Garros in 2018. Last season our opponents also crossed paths in Paris, but at the semi-final stage. That match lasted three hours and 12 minutes, Diego, not that he put up a fight, but won 12 games, taking the third set to a tie-break. Will the Argentine be able to win this one too? Here are the odds for the upcoming match: Тotal Under 29.5 for 1.80, Handicap 1 (-9) for 1.82.