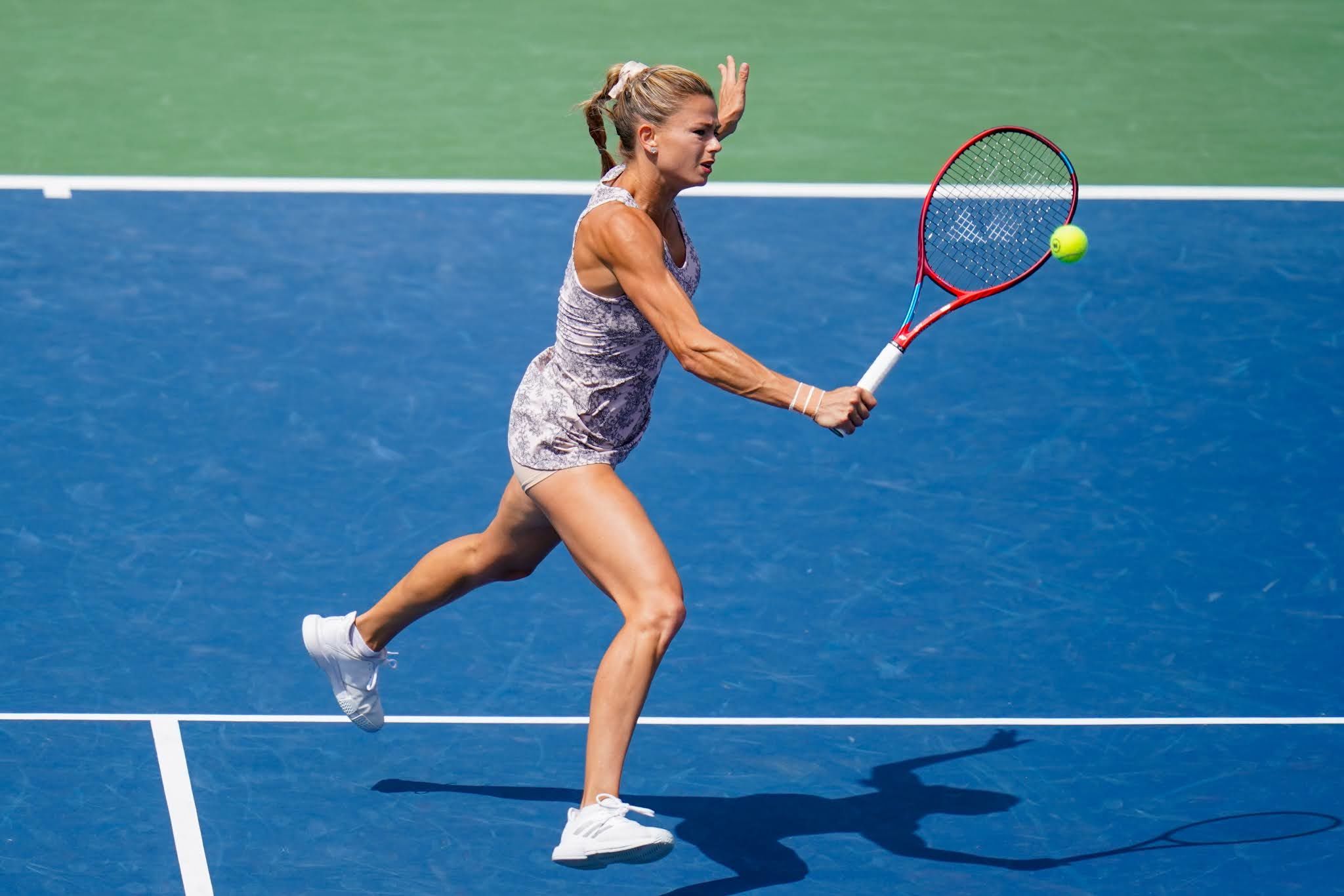 Camila Giorgi and Zhang Shua square off for the 2nd time. The first time was back in 2016 when Zhang won in straight sets. 6 years later, these two meet again. Will Camila seek revenge against an old competitor?

Camila has endured a poor run of games after falling to three straight defeats. In her last match, she retired early and handed Tomijanovic a 1-0 win just a few minutes into the second set. Surely she'll want to prove to her fans that she's back and better. But she will surely need to up her game if she is to record her first win in over a month.

Zhang has also found it difficult to maintain her form. She lost her last two games in straight sets to Zanevska M and Kudermetova & Pavlyuchenkova in a doubles match. Against Zanevska, she looked totally lost after falling to a (6-2,6-3) score. Her stats were: 2 Aces, 2 double faults, 40% first serve point won, 35% second serve points won, 0% break points saved and a total of 43 points won.

These two met just once in 2016 in WTA Seoul Korea and Zhang won the game in two sets.

Since their first meeting, there's been no improvement between the two. So it's a tough call to make. But we can be rest assured of a low scoring game.