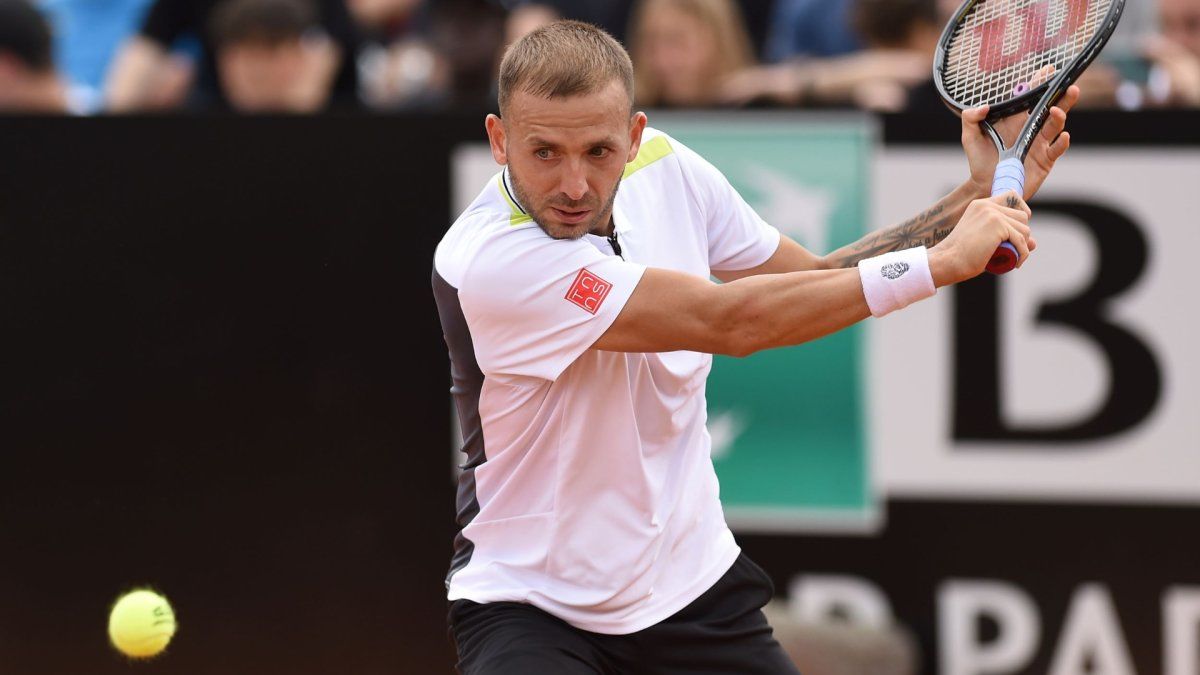 British world number 32 Dan Evans will face Mikael Ymer in the second round of the French Open after both players breezed past their first-round foes in straight sets. The encounter will be the second meeting between the two players with Evans holding a 1-0 lead.

The British number two has always presented as the bad boy of British tennis with the British tennis hierarchy severally doubting his commitment. But it seems that Evans wants a last hooray as he heads into the twilight years. Evans earned his first French Open win in style by beating Argentine Francisco Cerundolo 7-6 (7-3) 6-4 6-4. This follows a decent 2021 run that saw him rise in the rankings. After making it to the 3rd round of the Australian Open, Evans will be hoping to make a similar run on the red clay of Paris.

World number 95, Mikael Ymer reached the 3rd round of the French Open in 2021. After a successful 2021, Ymer will be hoping to at least equal or better last year’s record. This year, after a disastrous first-round exit at the Australian Open, the 23-year-old Swedish player will be relishing his chances against 32-year-old Evans who has had a dreadful Fren Open career. Ymer reached his second ATP semifinal at the 2022 Open Sud de France beating players like Richard Gasquet.

It will not be a straight-set victory for any of the players this time around. Ymer will be hoping to avenge his loss to Evans on the grass courts of Nottingham and he will be relishing his chances better on the red dirt. The Sportsbooks have installed Evans as a considerable favourite but it won’t be easy for him. However, Evan's counter-punching and tactical style will come in handy on the slower clay courts of Paris. His adaptive game and focus will help him overcome the Swedish challenge.