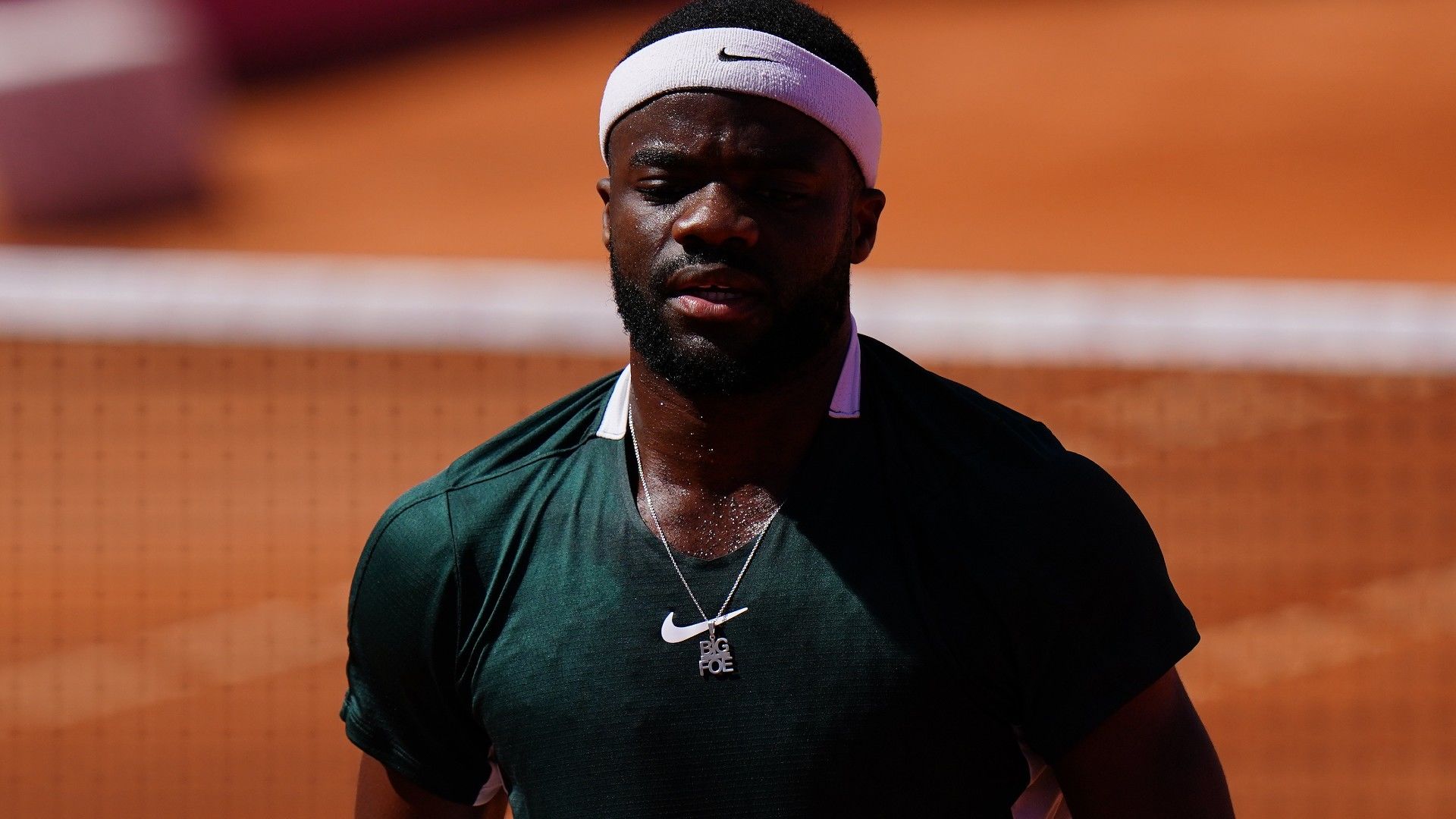 American Frances Tiafoe faces Belgian David Goffin in this second round match-up on the red clay of Paris. The pair have met four times on the professional tour with Goffin having a 3-1 lead but Tiafoe won their last match in 2019 in straight sets on the hardcourt of Miami.

The 24-year-old world number 27 is ranked number 24 at Roland Garros. Tiafoe rose up the rankings in the second half of 2021 and has continued the upward trajectory in 2022. Tiafoe is enjoying his best ranking on Tour entering the top 25 at the beginning of May.

He arrived in the French capital after a successful run at the Portugal Open in Estoril where he lost to Sebastián Baez in the final. The American known for an aggressive play that is heavily reliant on his forehand serve has failed at the first round in Roland Garros for many years but beat Frenchman Benjamin Bonzi to make it to the second round for the first time in his career.

The 7-5, 7-5, 7-6 slugfest saw Tiafoe posting a 63% first serve percentage and nailed 11 aces to overcome the resilient Frenchman. With a 74% win conversion on his first serve, Tiafoe also won 5/23 break points.

After a terrible 2021 which included a first round loss at the French Open, 31-year-old David Goffin has posted several good results in 2022. He won the 2022 Grand Prix Hassan II tournament played on the clay of Marrakesh.

The world No. 48’s good form has included reaching the 3rd rounds in Monte Carlo and Madrid and defeating Hubert Hurkacz (World No.11) in Rome. In Madrid, it took 3 hours for Raphael Nadal to beat him.

He defeated Jiri Lehecka 3-1 in his first round match here in Paris.

This is a very tough match to call. While Tiafoe is relishing moving to the second round for the first time, one never knows the David Goffin that will show up. One thing is certain, this is going to be a long match. The best bet is to predict that Both to win at least one set -Yes.