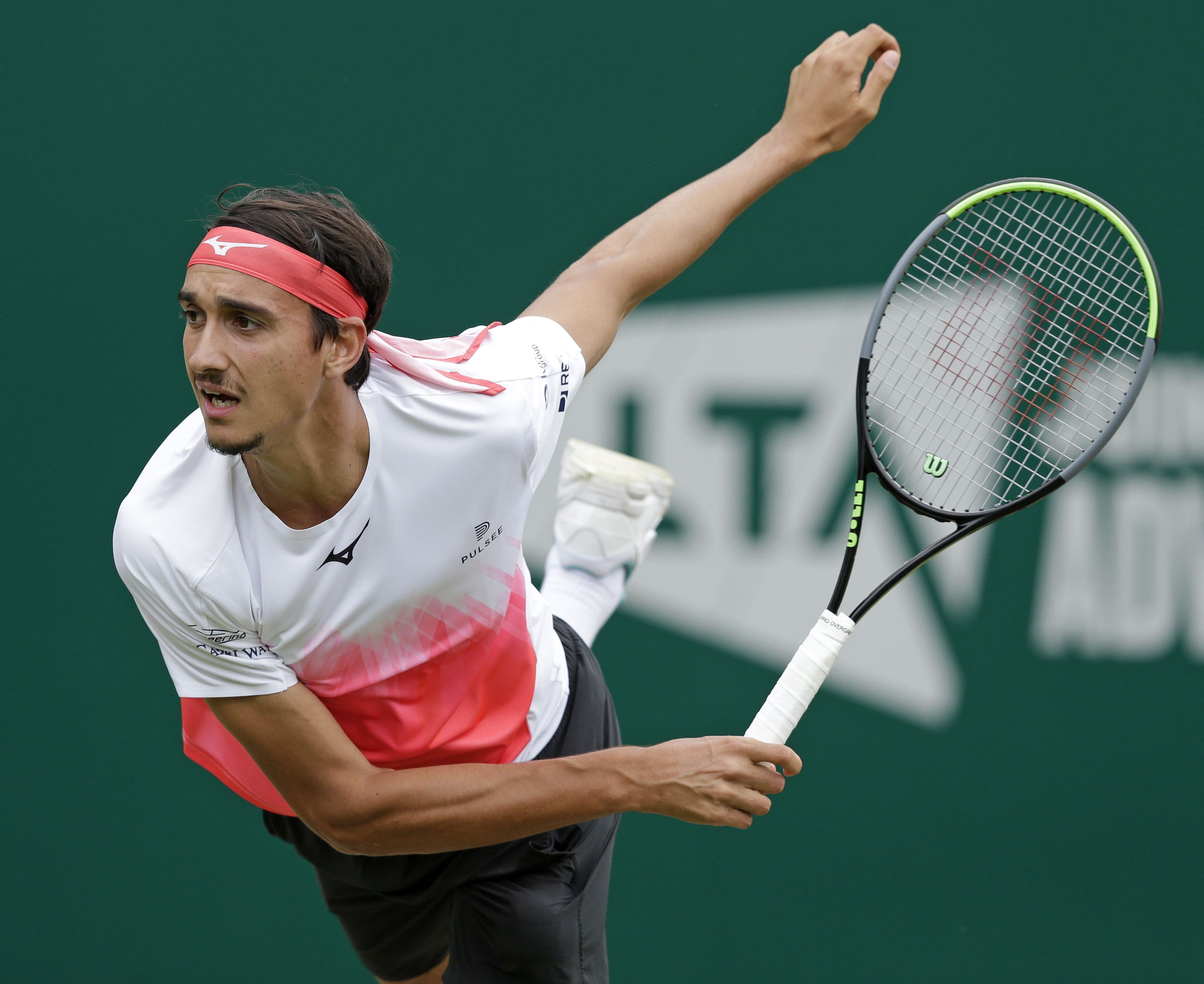 34-year-old Joao “Conquistador” Sousa will face Italian Lorenzo Sonego in the second round of the French Open. Sousa defeated Chun Hsin Tseng of Taiwan in 5 sets in the first round while Sonego got a straight sets victory over Peter Gojowczk. The pair have a 1-1 head to head record.

World Number 79 is having a good year. After dropping out of the top 100 in previous years, the Portuguese won his fourth professional title at Pune and reached the final at Geneva losing to top seed Casper Ruud. At the Geneva Open, he got to the final after defeating fifth seed Nikoloz Basilashvili and Richard Gasquet while being the underdog. He had the honour of playing the longest final of the year against Casper Ruud.

The 27-year-old Italian went out in the first round of the French Open last year losing to Llyold Harris but that was not the story of his 2021. Following his fourth-round showing at Wimbledon, he reached a career-high of World No. 25 in August 2021. This reflected his performance in 2021 where he defeated Dominic Thiem and Andrey Rublev in Rome and won the singles and doubles titles in Sardegna, both clay court events.

At the beginning of the clay court season this year, he reached the semifinal of the Argentina Open before succumbing to Diego Schwartzman. Coming into the French Open he lost to Denis Shapovalov and Jack Draper in the first rounds at Rome and Madrid respectively. But any hesitations were brushed aside with his 6-2, 6-2, 6-1 demolition of Peter Gojowczk.

The oddsmakers have installed Sonego as favourite with over a 60% chance of winning. As world No. 39 and having reached the 4th round at Roland Garros a few years back, it is understandable. However, Sousa’s only win over Sonego was on clay although that match took place in 2016. And this year Sousa has been relishing the underdog tag triumphing when the odds predict otherwise. While Sousa has lost once in his last 5 matches, Sonego has been inconsistent of late. So once more we back the Portuguese underdog: this time using the fail-safe of a handicap.