Russia vs Croatia: Russia to Win the Cup 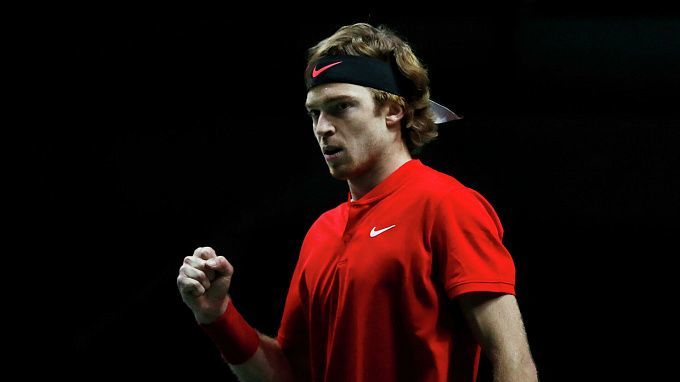 The Russian national team easily reached the Davis Cup finals, where they will face Croatia. Will the Russian tennis players be able to win a second cup in 2021? Let's see what’s best to bet on.

Making it to the finals is extremely easy for the Russian team. They made it out of the group with two wins out of two: 3-0 over Ecuador and 2-1 over Spain. Then came the playoffs, where there were no problems either. In the 1/8 finals, Russia defeated Sweden 2-0, and then in the quarterfinals, they knocked out Germany 2-1.

The Croatian national team also won all the matches in Davis Cup 2021. In the group stage, the Croats faced the Australians where they sealed a confident 3-0 victory, and then beat the Hungarians (2-1). Thus, Croatia made the playoffs in the first place. There, in the 1/8 finals, they defeated Italy 2-1, and handled Serbia in the quarterfinals with the same score.

The last time the opponents met was in the group stage of the 2019 Davis Cup when Russia didn’t face any resistance from the opponent (3-0).

Of course, we favor the first team. The Russian team can earn the second cup in 2021, which is very motivating. The opponents have already faced each other, with the Russians thrashing the opponent 3-0. Two years have passed since then, but there has not been a huge change. Bookmakers gave small odds on the victory of the Russian tennis players, but it seems like the right decision now.