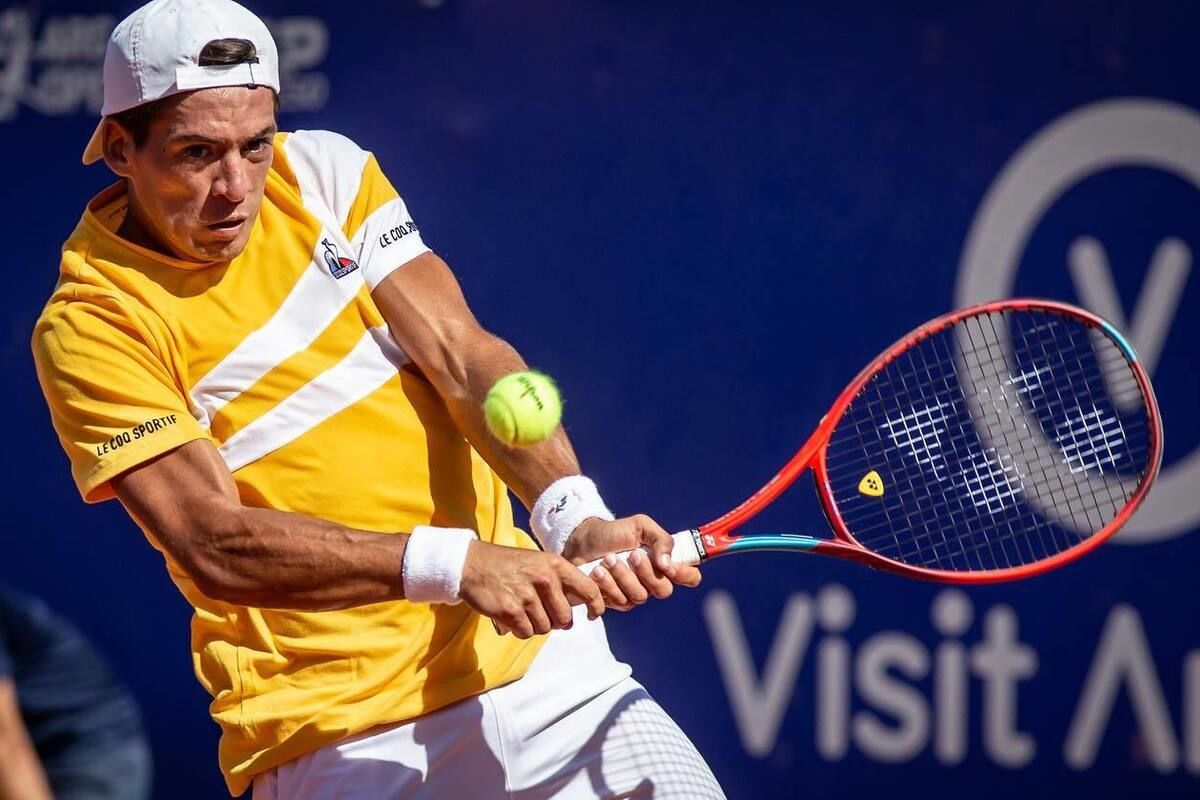 Canada has given us some of the most talented tennis players that we have ever seen. This is a place where the sports scene is dynamic so it is natural that one of the most prestigious tournaments, The Canadian Open will be fielded here. And what better way to click on the proceedings on Day One as Argentinian Sebastian Baez takes on the ever-entertaining Aussie Nick Kyrgios?

Sebastian Baez comes into the tournament after a disappointing first Round exit in Citi Open where he lost 1-6, 4-6 to USA’s Stephen Korda. Since Wimbledon, the Argentinian has enjoyed just one major run, reaching the Finals of the Swedish Open, where he lost to Francisco Cerundolo in the Finals. Since then he has been ousted in the First Round, be it the Citi Open, Croatia Open, and German Open.

Sebastian has the tendency to engage in long and tenuous affairs where usually the game reaches the last set and that too can end up in a tiebreaker. While it speaks volumes about his tenacity, it also backfires at times as happened in Croatia and German Open where he lost in the ultimate set. But hey, that ain’t a thing to sweat about at all, Sebastian is just 21 and has already registered himself as a 31st ranked player.

Nick Kyrgios needs no introduction to even the most casual tennis fans. Whether it is his flamboyant style of play, cussing and berating everything or the off-court controversies, Krygios is never shy of being in limelight. But above that, his on-court play is what garners eyeballs. He has one of the fastest serves and when he gets the service game going, he can hit Aces into the stands.

A Finals run to Wimbledon was incredible but title hopes were thwarted by Novak Djokovic. Since then, the Northern American leg began, he didn’t participate in the Singles of the Atlanta Open and bagged a Doubles title there alongside Thanasi Kokkinakis. Apart from that, he showed his A-Game once again during the Citi Open, as he came through in the Finals against Yoshihito Nishioka. Things are cooking for Nick as he has hit his prime.

Sebastian and Nick have met only once before and Nick beat Sebastian during the Indian Wells Open earlier this year.

Kyrgios is never an easy compeititor but perhaps a game in short space can hurt his rhythm, or will it? The Australian has no quit in him and there is no way he can underestimated. Lately, Baez has shown tendency to give the game away early in the tournament while Nick is amazing at taking advantage of such situations. However, I am sure that we haven’t seen Sebastian’s best yet and you never know when he unlocks his best, but will it be here? It is tough to bet against Nick even if he has played just some hours ago.