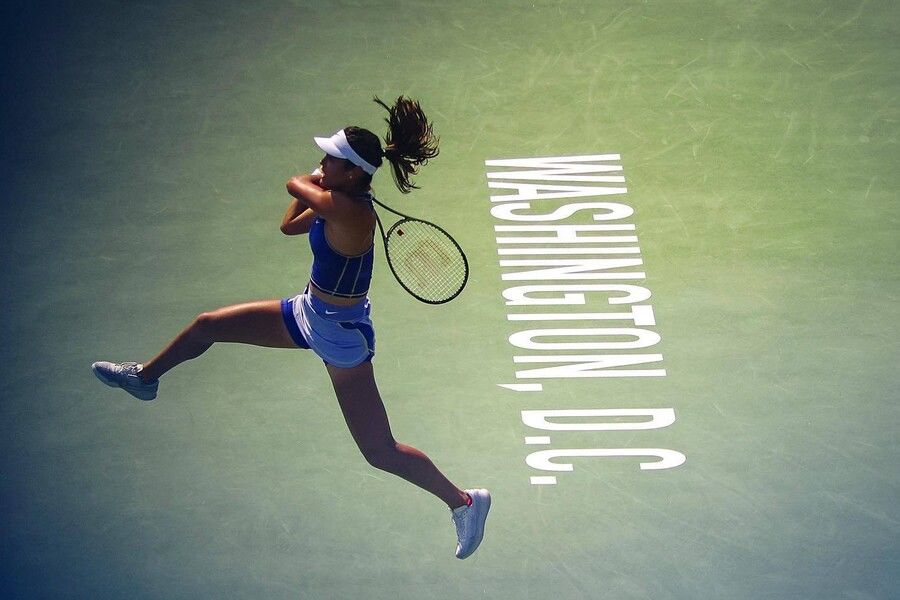 The USA’s cultural influence is perhaps the biggest in the world right now and those who follow international spots are well aware of the versatile talent produced by the nation. It is home to the US Open, a Grand Slam that attracts millions of eyeballs. And there will be a lot of eyeballs glued when Serena Williams will take on Emma Raducanu in what is surely a symbolic affair.

There is no doubt that Serena is one of the most famous sports personalities to grace the world. Her record doesn’t do justice to the miracles she has performed throughout her career. This is a woman who has won 23 Grand Slams! And for anyone to catch up to her in the current era, oh boy, the work is cut out. This is an athlete who has now performed in four different decades, i.e. the 90s, 00s, 10s, and 20s, she has seen it all!

Serena has decided to retire after the US Open so each game becomes a curtain of what has been a career that is difficult to describe in a short description. Williams has been not the same due to injury and is not even a top 400 player right now, a result that has been due to her missing out around a year’s action. Still, it is fun to watch the 40-year-old Serena every now and then giving a glimpse of her greatness. At any rate, every game involving her is box-office stuff.

Raducanu sprung to worldwide fame when she nabbed the US Open title last year out of the blue. An unseeded player, who had to go through Qualifiers, and then out of nowhere, she defeated Bencic, Sakkari, and Fernandez among big names in what was one of the most memorable title runs we have seen in recent history. She kept beating the odds but that also raised the bar, that hasn’t been met.

Since the last year US Open, the British stalwart hasn’t been able to go past three rounds and has fallen short of expectations which have even turned some of her fans. But that is unfair(in my opinion of course), because we are talking about a 19-year-old who is still finding her feet in the grueling schedule of the WTA tennis world and there is a lot of time for her to improve. Let the young un’ work!

This is the first time these two will meet in their WTA career.

While Serena has lost her step and surely, her legs aren’t moving in the same away due to both age and injuries, she can’t be taken lightly even at this point of her career. Raducanu has been weighed down by the expectations but someday, they will wear away and she does need some relaxation from all this. Emma is ranked in the top ten while Serena is beyond 400, but that is just academic, it doesn’t tell us who is the favorite here. I will back Emma here.