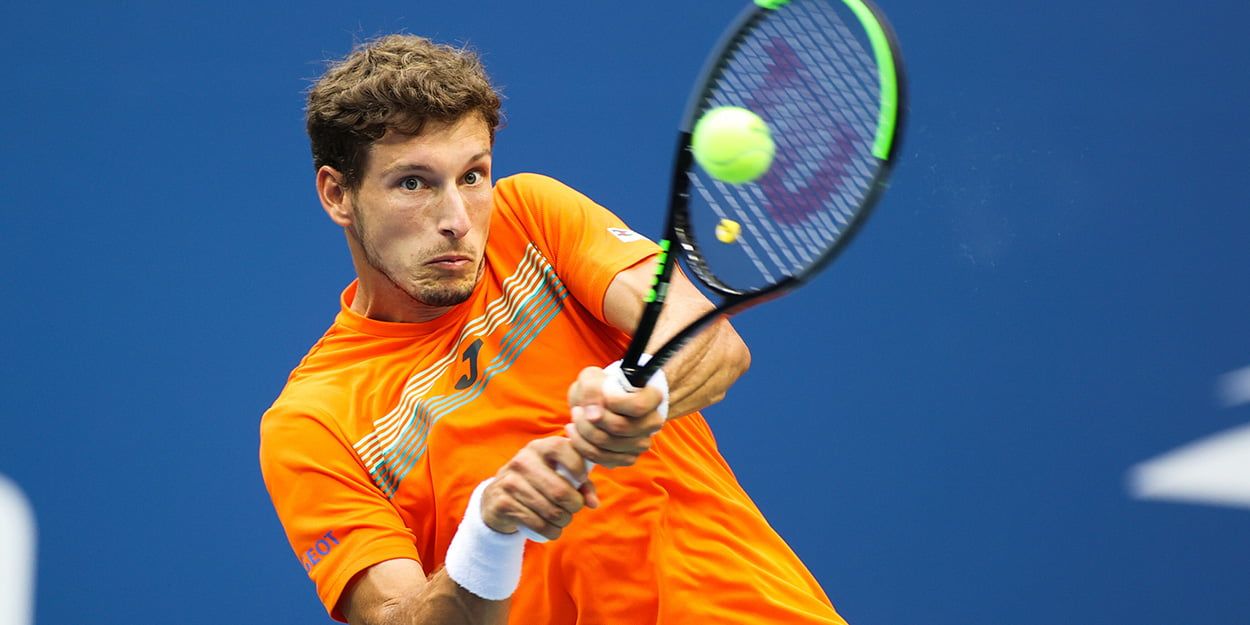 For the second time in their careers, Pablo Carreno-Busta and Thiago Moura Monteiro will face off in the second round of the Gijon Open. They are due to participate on Palacio de Deportes (Gijon) on Wednesday at 6:30 p.m.

The Brazilian, ranked 65th, advanced to the second round after defeating Benjamin Bonzi 6-4 7-5.

In terms of serving games, Moura Monteiro had 7 aces and only 1 double fault throughout the match. Thiago Moura Monteiro was extremely efficient on serve, winning 78% (35/45) of his first serves and 63% (10/16) of his second serves. However, this did not stop him from conceding the serve once. Thiago was ruthless in his comeback game, squandering no break points and breaking Bonzi three times.

Moura Monteiro's biggest results this year have been reaching the finals of the Salzburg Challenger and the Genova Challenger.

Pablo, ranked no. 15, will begin his run in Gijon after his last encounter on September 29th in Sofia, where he fell 6-3 3-6 6-2 against Huesler in the second round.

His finest accomplishment this season was winning the championship in Montreal, where he defeated Hubert Hurkacz 3-6 6-3 6-3 in the final.