Alexander Bublik vs Daniil Medvedev: Another easy win for Daniil over Alexander? 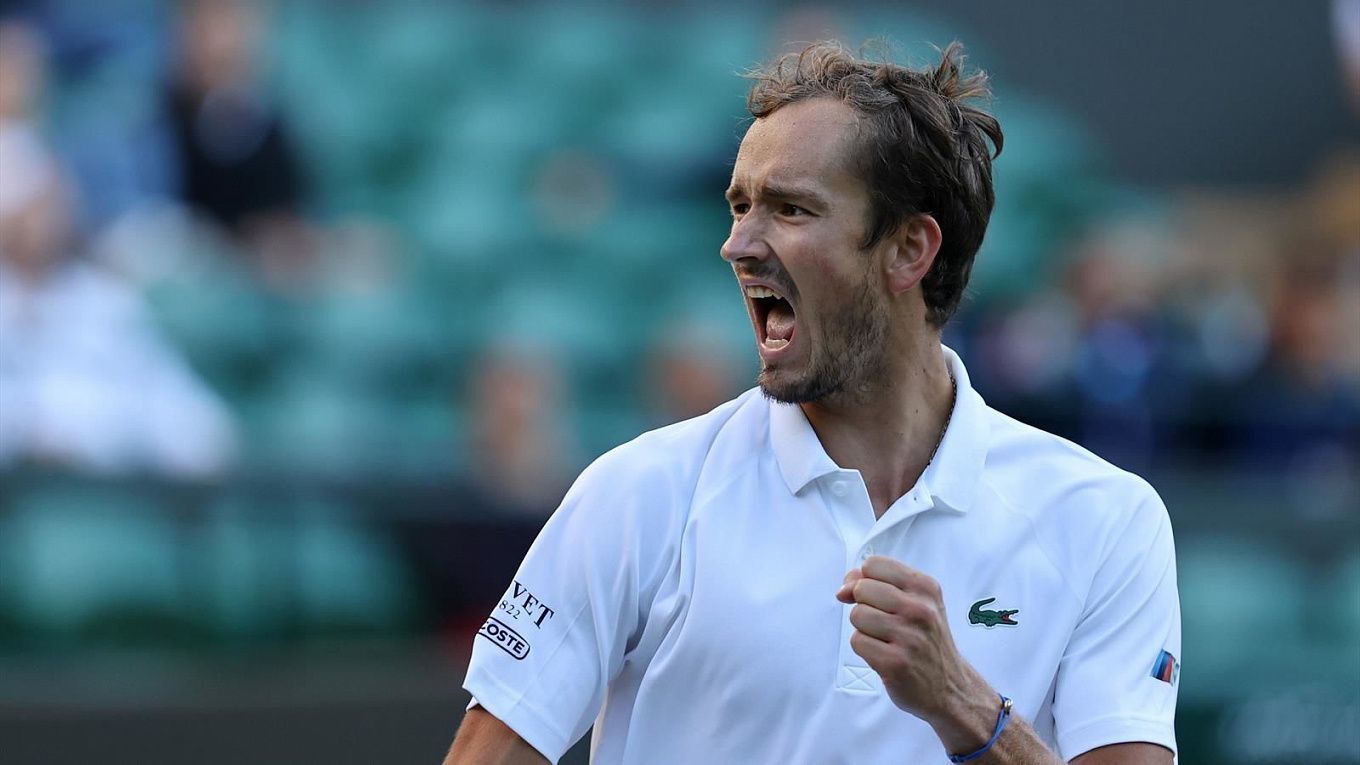 In the first round of the Olympic tennis tournament, Kazakhstan’s Alexander Bublik will meet Daniil Medvedev, one of the main favourites to start the tournament. On May 31, 2021, they met in the first round of Roland Garros and the Russian player easily defeated the Kazakh. We believe that now Daniil will have no problems with beating Alexander.

Unlike the majority of players who decided to play in the Olympics, Bublik played one more grass-court event after Wimbledon, in the faraway American town of Newport. That is, the Kazakhstani flew from Great Britain to the USA, and after that, to Japan. Well, Alexander is a young fellow and probably still capable of quickly adapting to new time zones, however, the decision was truly extraordinary. At the same time, it should be noted that Bublik performed well in Newport, reaching the semi-finals, where he lost to Kevin Anderson, having beaten the South African in the first set, but lost on the tie-break in the second game, which was the decisive moment.

Medvedev has had an excellent grass part of the season. As we know, Daniil has not been good on grass before, but now the world number two has a trophy on the green court, in Mallorca and the fourth round of Wimbledon, with victories over Struff, Alcaraz Garfia and Cilic. In fact, after three wins at the tournament, we expected a win over Hubert as well, but the Pole played very strongly at Wimbledon, it was the best tournament in Gurkac’s history, although Daniil’s chances were very good during the meeting. The tournament in Tokyo will be held on a hard surface, a favourite for Medvedev, so expect a strong and confident start from Daniil.

Every tournament I play I want to win. Accordingly, I came here for a win as well. It’s going to be hard to do because there are a lot of good players here. And usually, everyone adds up when they play for the country. I always try to do my best, but, of course, I want to do even better for my country. But I cannot jump beyond my limits and there is a feeling that others can. And the question is why they don’t do it at other tournaments, because it would be much easier to live that way. The most important thing is to show good tennis. When I play good tennis, I have chances.

So far, Medvedev has not lost a single set to Bublik, although the guys have crossed paths with each other three times on different surfaces. Medvedev has spent the grass part of the season at a good level, there is no suggestion that the second-ranked player of the world has had a weak start in Tokyo. Betting on a confident victory of the favourite, we offer the following bets on the game: Тotal Under 20.5 for 1.81, Handicap 2 (-4.5) for 1.82.