Victoria Azarenka vs Elina Svitolina: Azarenka to beat Svitolina for the 5th time

Tennis. WTA Australian Open. Round of 32 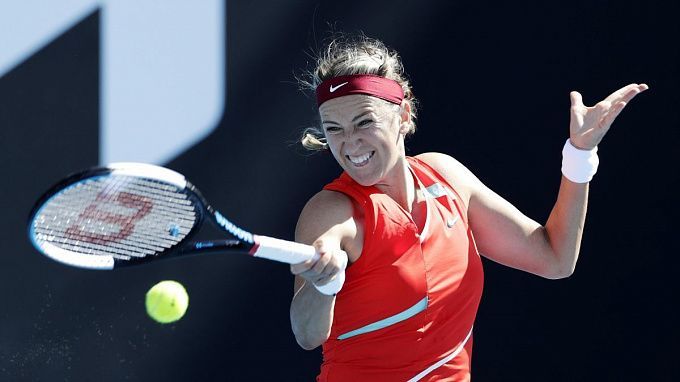 One of the centerpieces of the Australian Open women's draw will undoubtedly be the match between Victoria Azarenka and Elina Svitolina. The women have faced each other four times, Victoria winning all of them. Among others, the Belarusian defeated the Ukrainian in Elina's favorite place, Rome.

When predicting the match Azarenka vs. Teichmann, it was mentioned that Victoria approached the tournament in Melbourne in her optimal form. Before the Australian Open, Azarenka had played three official matches in Adelaide, practised well facing the strongest tennis players, for example, Badosa and Swiatek. Victoria defeated the Spaniard but lost to the Pole in three sets. In Melbourne, Azarenka had two very confident victories over Udvardy and Teichmann. The Swiss was beaten in an hour and 14 minutes, as Jil managed to take only three games.

Svitolina also decided to play in Adelaide before Melbourne. Elina took part in two tournaments in that city, both times unsuccessful. First, she was beaten in three sets by Gasanova and then six days later she lost two sets to Keys. Despite such a poor start to the season, Svitolina kicked off strong in the first Major, knocking out Ferro and Tan. The match against Tan was not completed, as the Frenchwoman withdrew in the third set, score 1-5 in favor of Svitolina.

Azarenka is perfectly prepared for the Australian Open. In addition, Victoria, as we know, loves the local court and does so for a reason: the Belarusian won the Australian Open twice in her career. The women have met four times on the tour and Azarenka won all of them. Here are the betting options for the upcoming match: H1 (-3.5) for 1.83; Correct Score 2-0 for 1.98; H1 (-3.5) for 1.67.