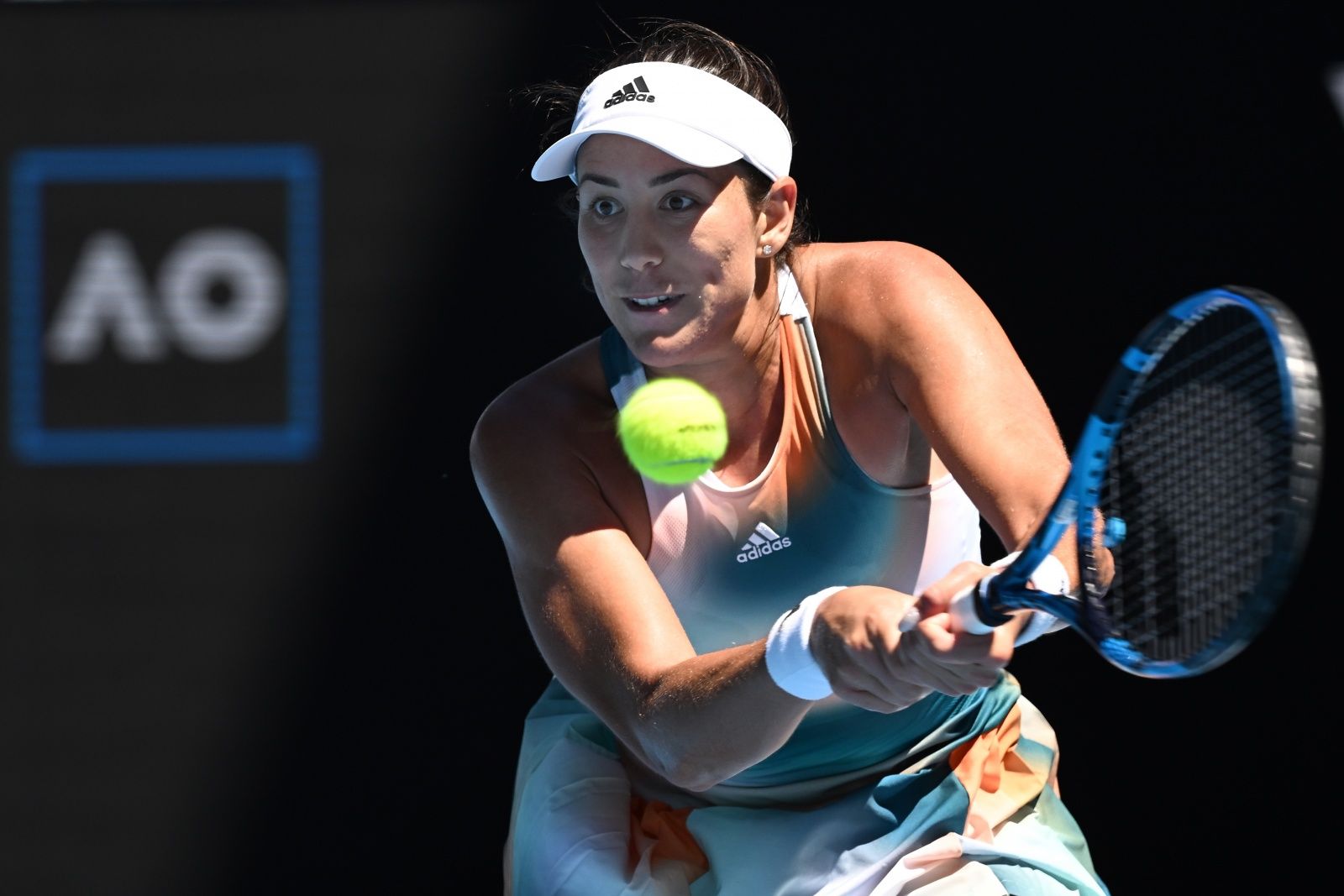 It's the Wimbledon Round of 16 and we have Alizé Cornet facing Ajla Tomljanović. Both players have maintained a perfect record in this competition with 3 wins in 3. They will look to extend their winning record and book a place in the quarter finals.

Alizé Cornet is truly deserving of her spot in this competition. She saw off challenges from various players and now faces another test against a familiar opponent. In 5 games, she boasts of 4 wins and 1 loss. However in this competition, her record is excellent so far with 3 wins in 3. Her first Wimbledon match was a 2-0 win against Yulia Putintseva, and then next was a win against Claire Liu in similar scoreline. Finally she beat world number 1 Iga Świątek 2-0.

Ajla Tomljanović holds a similar record as her opponent coming into this match. She has 4 wins in 5 games. And 3 wins in 3 in Wimbledon, ready to make it a fourth with a win here. First she beat Jil Teichmann 2-0 and then Catherine Harrison by similar scoreline. Last time out, she overturned a first set defeat to beat Barbora Krejčíková 2-1.

Alizé Cornet put herself in the spotlight after knocking off Iga Swiatek. More interesting, both players seem to be in fine form. This should go either way.