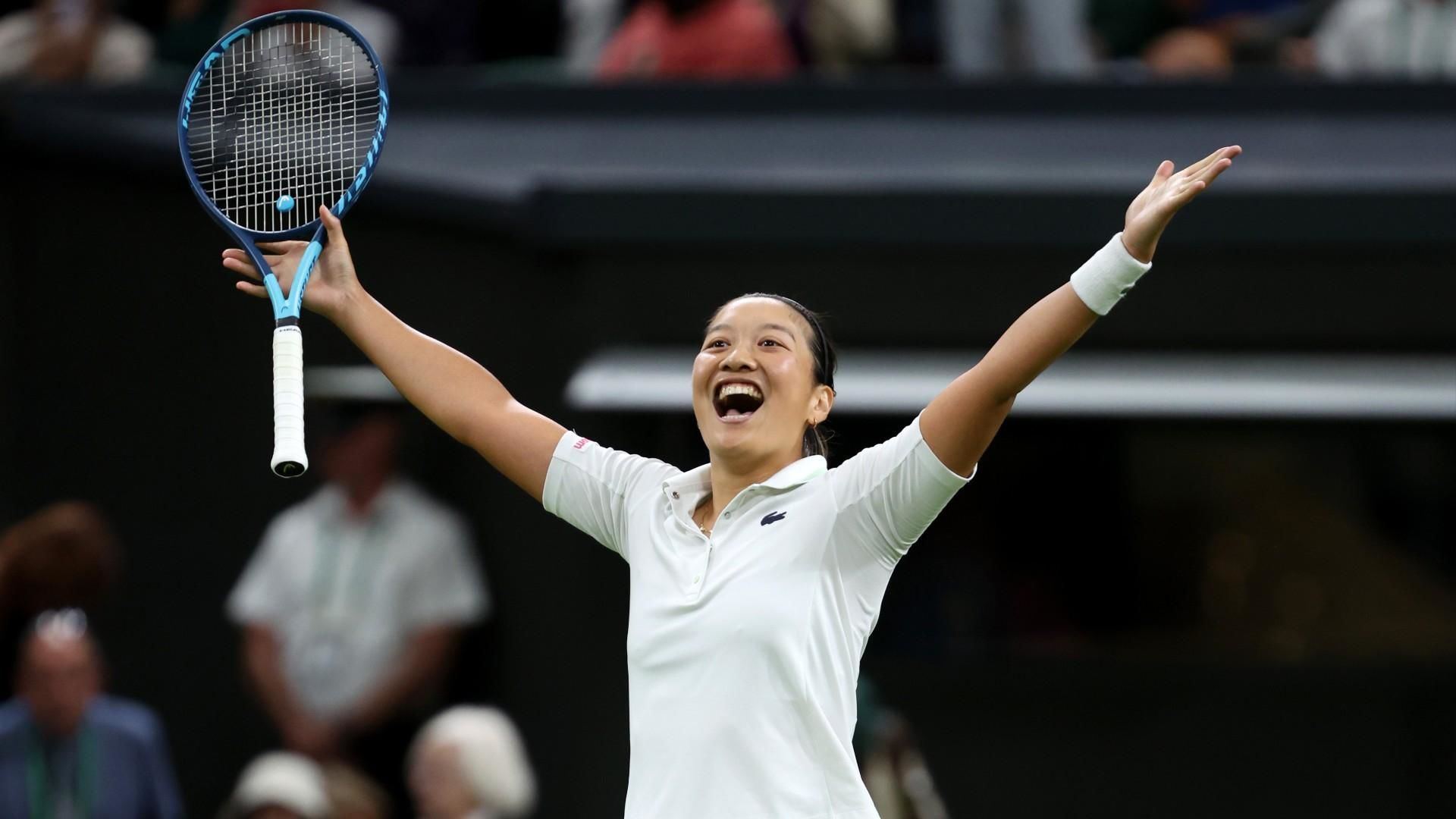 The all-American Amanda Anisimova will take on Harmony Tan of France in the upcoming fixture of Wimbledon, Round of 16 fixture. Going in the game, both players will look to unsettle their opponent up front and take the decisive set lead. World No. 115, Harmony Tan will look to play according to her strengths and defeat 20th seed, Amanda.

Anisimova had been having trouble with her form and consistency since making her Slam debut at the 2019 French Open, where she advanced to the semifinals. The 20-year-old, though, has had a remarkable comeback this year. Highlights of her ongoing year include her second career championship at Melbourne Summer Set 2. Then she followed it up with a fourth-round showing in the Australian Open. Despite losing momentum after that, the American teenager recovered her range on clay. Anisimova advanced to the fourth round of the Roland Garros tournament before losing to Leylah Fernandez, the runner-up in the US Open, after reaching the semifinals in Charleston and a few quarterfinals in Madrid and Rome.

At the start of the Wimbledon championship, Harmony Tan would haven’t thought that she would make through to the round of 16 and play for a spot in the quarterfinals. The World No. 25 improved her confidence going into Wimbledon, where she has already advanced to the last 16 for the first time after reaching the quarterfinals in Bad Homburg on grass. She would be in terrific shape going into the second week if she could maintain her composure and pull off a comeback victory over Roland Garros runner-up Coco Gauff in the third round, 6-7(4), 6-2, 6-1. Meanwhile, Harmony Tan, 24, has made history at Wimbledon this year. Her greatest world ranking was 90, and she had never advanced past the second round of a Slam tournament before. But this year, on her Wimbledon debut, she advanced to the round of 16 in a Major for the first time ever.

When the last time these two met, Anisimova won the game 6-3, 6-1, which was simply a one-sided encounter. Going in the game, this time around, Anisimova will be the favorite for winning and winning two consecutive sets.