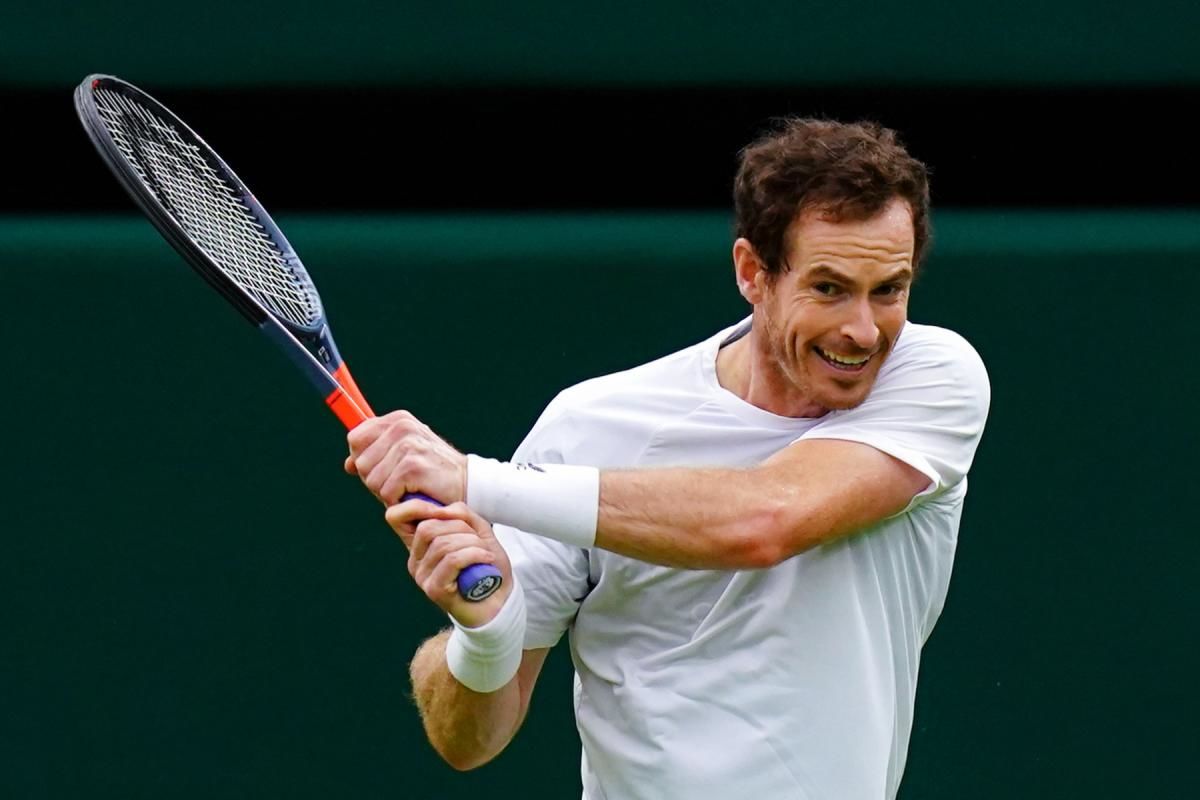 Two familiar opponents face each other for the 3rd time. It's the Wimbledon competition and Andy Murray challenges James Duckworth. Murray lost his last match but before then, he went on a 4 match win streak. James on the other hand has endured a poor run lately.

Clearly it's been a horrible year for James. He's managed a handful of wins in between a long streak of losses. In his last 5 games, he has 2 wins and 3 losses. It's difficult to see any hope for the Australian here. Last time out, he lost to Lorenzo Sonego (4-6,7-6,7-6). His stats were: 3 Aces, 3 Double faults, 48/61 first serve points won, 24/41 second serve points won, 2 break points converted, 106 points won in total.

These two are no strangers to each other. They have met twice and Andy Murray won both matches.

It's going to be an easy day for Andy Murray. James will have to pull out the impossible to beat Andy here.