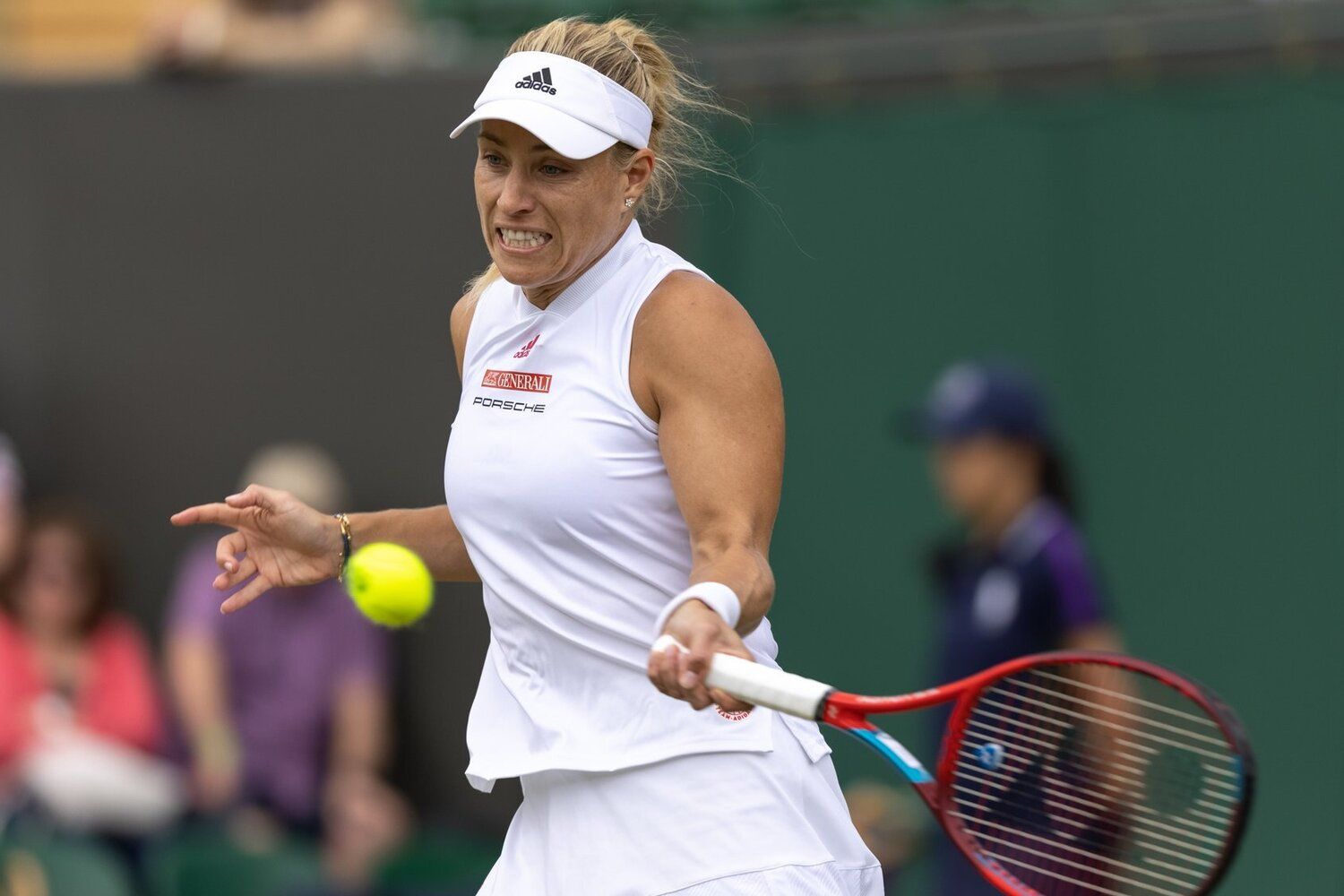 Wimbledon brings us elite competition as the superstar players battle it out on the tennis court. It is a must-watch affair and you can’t keep your eyes off Angelique Kerber when she is in fluid motion during her combats, and as she takes on Kristina Mladenovic, there will be a lot of intensity involved.

Angelique Kerber enters the game as the 15th seeded player in the tournament and in her last Grand Slam during French Open, she had made it to the third round but lost to Aliaksandra Sasnovich. Her last tournament was the BAD Homburg Open where lost to Alize Cornet in three sets. This has been a rather rough year for the former number one ranked women's tennis player. Kerber has lost a bit of her athleticism and despite improvements, remains a tad vulnerable during non-clay scenarios. How will she fare in the Wimbledon which is a grass surface?

Kristina has a wonderful physique for tennis playing as she performs flexible maneuvers, however, her success has been limited to the singles. Her last Grand Slam participation was French Open where she drew the First Round against Leylah Fernandez, only to lose in two sets. Before that, her major Grand Slam was the Australian Open where she lost to Belinda Bencic. Overall, the success on the big stage has been rather limited for the French player and it will be interesting to see how she responds on the grass against the experience of Angelique Kerber.

Both Kristina and Angelique are experienced campaigners and have met six times before. Out of the six instances, Angelique has come in the top four times but during their last match-up, Kristina came up on top. Both players have had their troubles on the grass.

These two have met up a bunch of times and know what to expect at this point. In terms of overall resume, Angelique will be given a much higher chance of winning, but Kristina has jolted Kerber once before. Kristina will be in trouble against Kerber if she allows the German to dominate the serve game. I’d back Angelique here but I feel Kristina can force a long game.