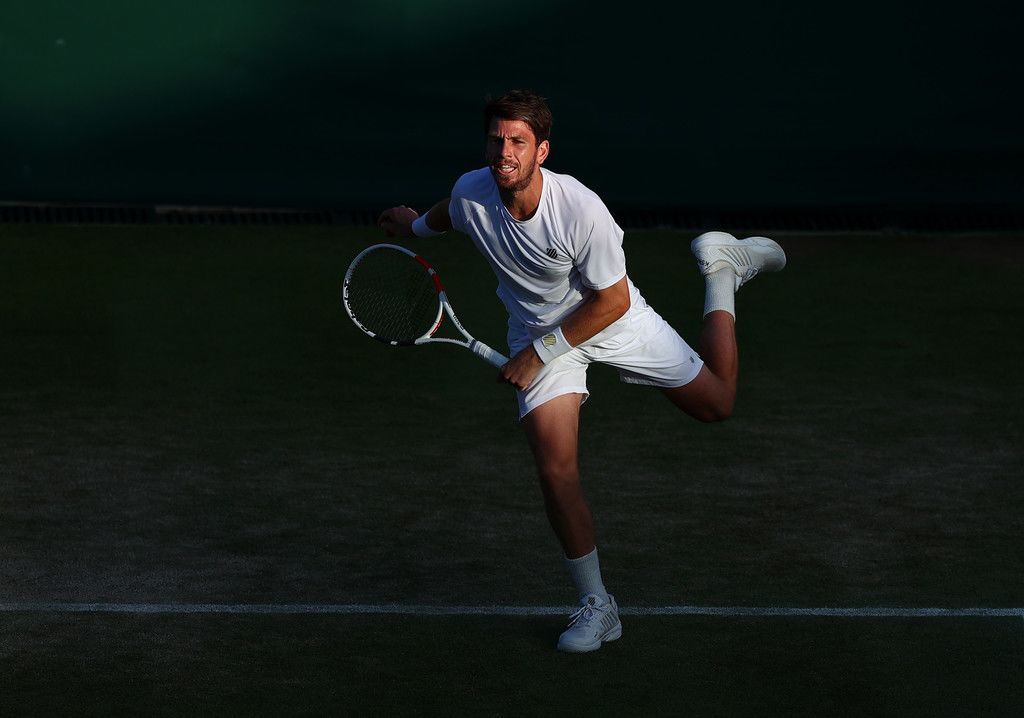 Cameron Norrie and Jaume Munar will lock horns in the upcoming second round fixtures of the Wimbledon Championship. The odds from different bookmakers suggest that Cameron Norrie stands a very decent chance of winning and excelling in the next phase of the tournament. Cameron Norrie, standing 9th, will look to make his way a bit easier by winning straight sets and giving no loose ends to his opponent.

Cameron Norrie - Quite an Impressive Start to the Career

Norrie has had a successful season thus far, winning awards in Lyon and Delray Beach. He also advanced to the Acapulco final, when Rafael Nadal defeated him in straight sets. The 26-year-old came into Wimbledon with just one victory this year on the grass. At Eastbourne, he defeated Brandon Nakashima in his opening round before falling to Maxime Cressy. At the grasscourt Major, the Brit started off well by defeating Pablo Andujar in straight sets.

Jaume Munar - Has Won 33 of 48 Matches Played this Season

Jaume Munar had a respectable campaign, winning 33 of his 48 games. The Spaniard has dominated two Challenger tournaments giving himself ample confidence. However, his greatest ATP circuit performance was his quarterfinal appearance at the Melbourne Summer Set in January. Since then, he has gained immense fame and respect. The 25-year-old had just lost in the first round of the Mallorca Championships before he entered Wimbledon, but he got off to a strong start by defeating Thiago Monteiro in straight sets.

In this match, Norrie will be the favorite. His greatest performance at Wimbledon was making it to the third round in 2021, where Roger Federer ousted him. He'll be driven this year to outperform that performance and set new records.