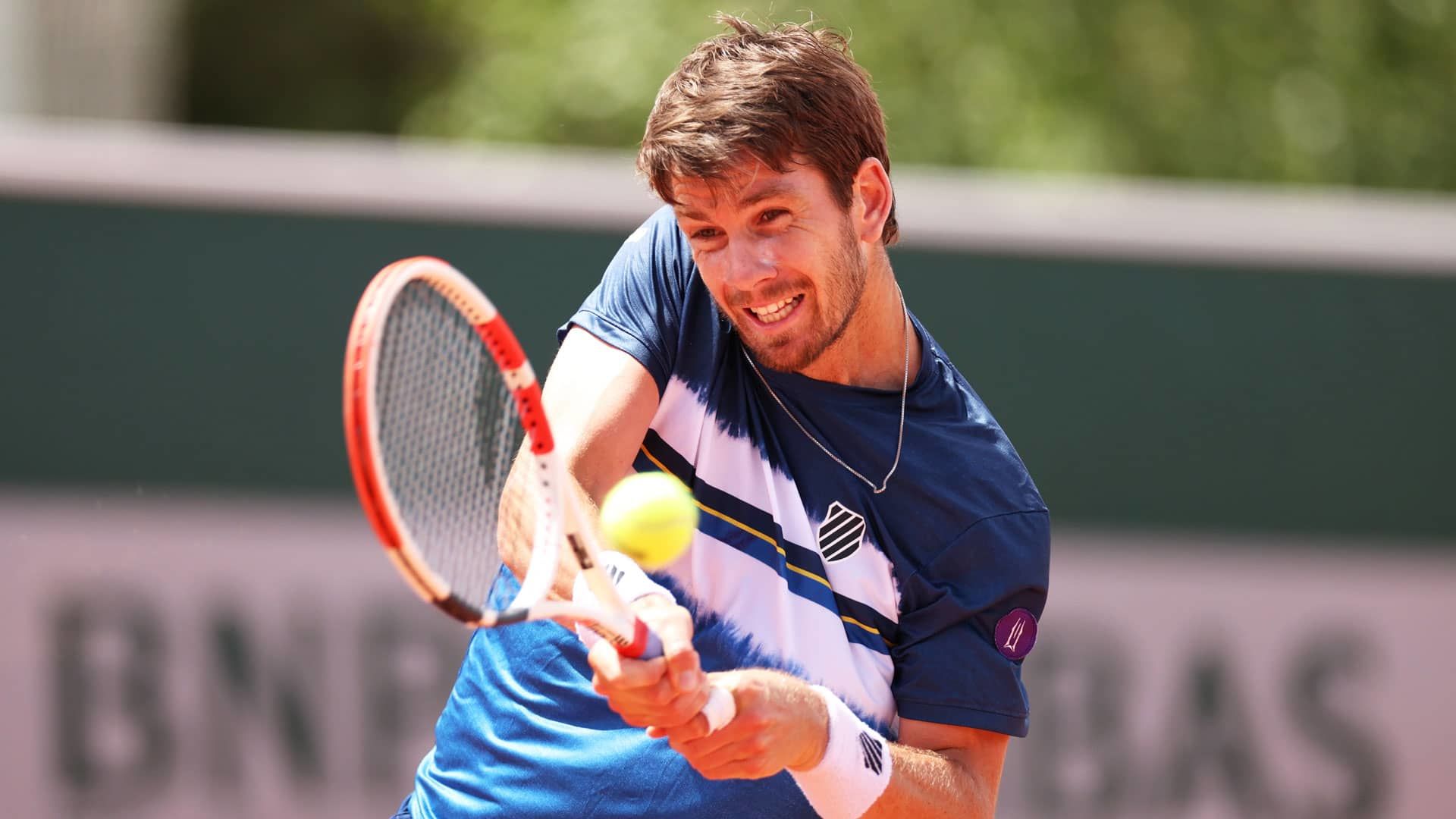 Cameron Norrie faces Steve Johnson in the Wimbledon Round 32. Both players have fought it hard to get to this stage, defeating various opponents. This will be their first ever encounter and they will rely on their form and skills to advance to the next stage.

So far in the competition, Cameron has maintained an excellent record. He has two wins and is in line for a third one here. He defeated Pablo Andujar 3-0 in his first match and then went on to defeat Juame Munar 3-2 in his last match. Looking at his record in his last 5 games, he has 3 wins and 2 losses. Against Juame Munar, he recorded 7 Aces, 2 Double faults, 64% first serve points won, 62% second serve points won, 61% break points saved, 17 service games won, 9 break points converted and 140 points won in total.

Steve Johnson has also won his last two games of the competition. First againstGrigor Dimitrov, who picked up an injury and retired from the game in the second set. And then he won against Ryan Peniston in straight sets. In that game his stats were: 14 aces, 3 double faults, 81% first serve points won, 72% second serve points won, 100% break points saved, 14 service games won, 4 break points converted, 92 points won in total.

These players have no head to head record.

Cameron Norrie is the favorite for this clash here. He is more experienced and should see out his opposition here