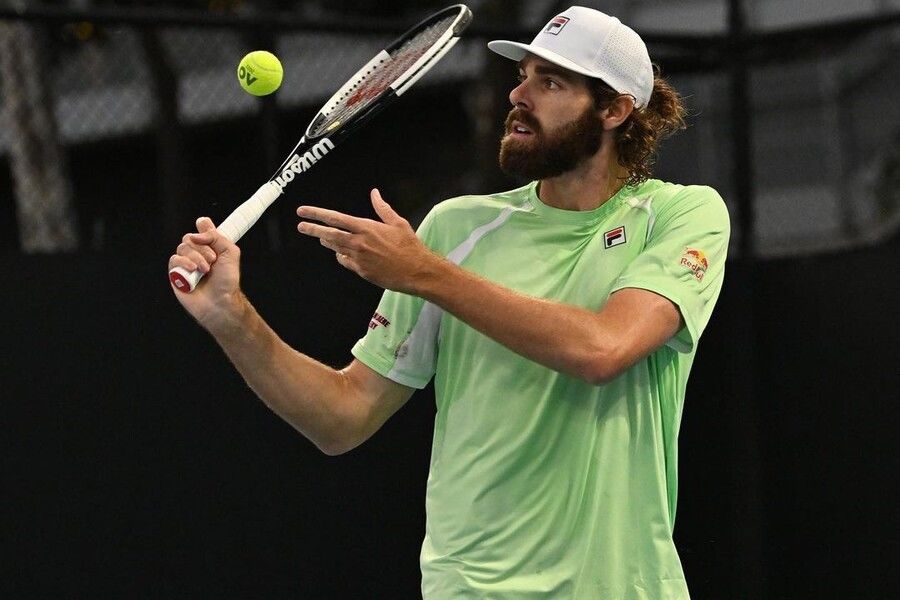 Yaay! The Wimbledon is here and we are in for a lot of fun time as the Grand Slam features the best athletes on the tennis court. And that will also be the case when USA’s Reilly Opelka will clash against Spaniard Carlos Taberner.

Reilly is almost seven feet tall and has been one of the tallest players to ever play the game. Opelka will enter the tournament as the 15th seeded player and is ranked 18th worldwide as per ATP’s latest rankings. Boasting a 50%+ win record, Reilly has won seven out of 19 games against the top-ranked players. However, the current window has rather been unforgiving for the USA player who has been ousted in the first round in the last three tournaments, including the French Open. Opelka’s serve speed of 140 miles per hour is indeed impressive but his returns have been a bit off the mark recently.

Carlos Taberner is ranked 97 and that is down from his 85th rank in May 2022. Carlos did qualify for the French Open but didn’t make it through the Qualifiers of the Mallorca Open. Carlos has been playing in Challenger tournaments but even there, he hasn’t made a deep run. That is why he has been falling in rankings constantly because he is entering the tournaments as a number-one seed but that hasn’t changed the way things have gone for the Spaniard. Taberner will surely have a hard time against higher-ranked players.

This is the first time Carlos and Reilly will meet.

Reilly will enter as the obvious favorite here even if he hasn’t been in his full flow during the year. He has around a 10+ inches height advantage over Carlos and if he doesn’t get through, this would be one of his worst defeats this season. I believe Opelka will get through here.