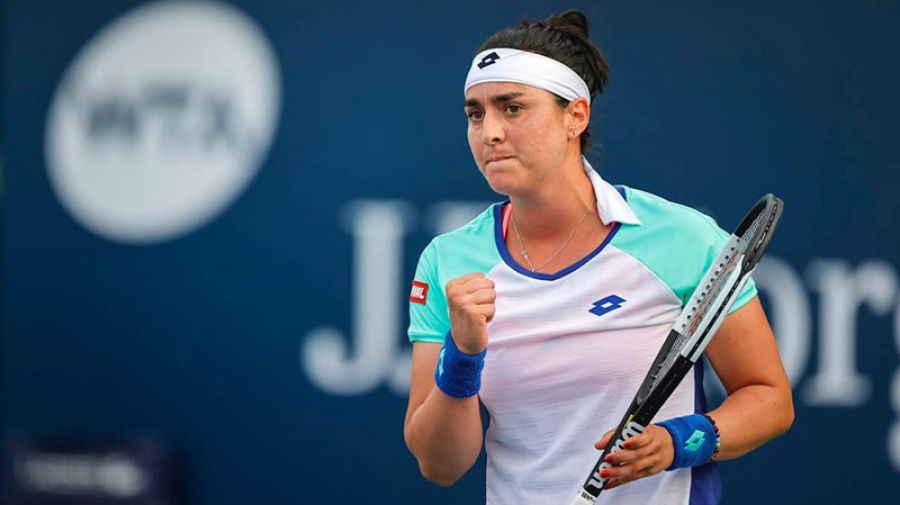 World number 2, Ons Jabeur, welcomes a challenge from Elise Mertens in the Round of 16 stages. Just a few days ago, Iga Świątek was eliminated in the previous stage. She will feel she's got a shot at the title here. But first she has to go through Elise Mertens, who has been in fine form in this competition.

Mertens' form has been impressive so far in this competition. She has 3 wins out of 3. Prior to Wimbledon, she was on a 3 match losing streak, but she seems to have found her rhythm in this competition. Hopefully she can pull out another shocker in the competition by beating a top player. In her first Wimbledon match, she beat Maria Camila Osorio Serrano, who retired well into the 3rd set. Then she beat Panna Udvardy 2-1 and then finally Angelique Kerber 2-0.

Ons Jabeur comes into this as the favorite and her stats don't lie. She holds an 8 match win streak coming into this game. She has also been excellent in this competition, beating Mirjam Bjorklund 2-0, Katarzyna Kawa 2-0 and Diane Parry by a similar scoreline. Ons Jabeur has witnessed Iga Świątek crash out against a lesser opposition, hopefully she can learn from that and advance here

Elise Mertens and Ons Jabeur have met just once and that was a year ago and Elise Mertens won that match 2-0.

If there's anything to learn from Wimbledon so far, it's that anything is possible. Ons Jabeur looks like an outright winner but we won't leave our bases uncovered.