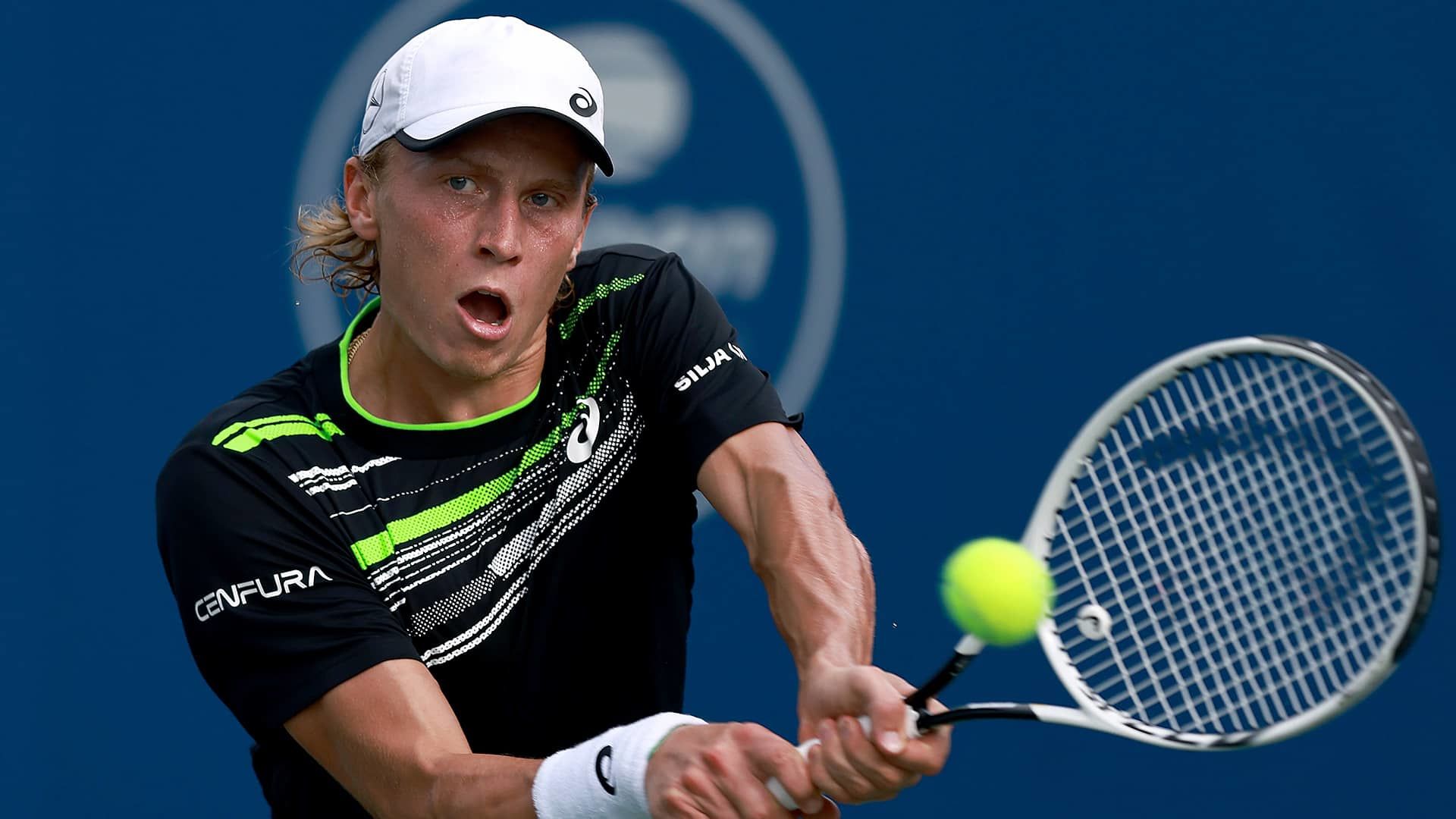 The second round of the ATP Wimbledon features Emil Ruusuvuori up against Botic Van De Zandschulp. Both players are no strangers on the court as they have met once earlier this month. They come into this clash desperately looking for a followup win after securing a win in their last match. Botic has lost the first encounter 2-1, it would be no surprise if he fights it out here to ensure that this is not a repeat of the same match.

Botic Van De Zandschulp also maintains an average form as his opponent as he comes into this match. In his last 5 games, he has 3 wins and 2 losses. Last time out, he defeated Feliciano Lopez (0-3). In that match, his stats were: 10 Aces, 6 double faults, 32/35 first serve points won, 20/30 second serve points won, 100% break points saved, 13 service games won, 5 breakpoints converted, 89 points won in total.

Both players seem evenly matched here. So this match could go either way.