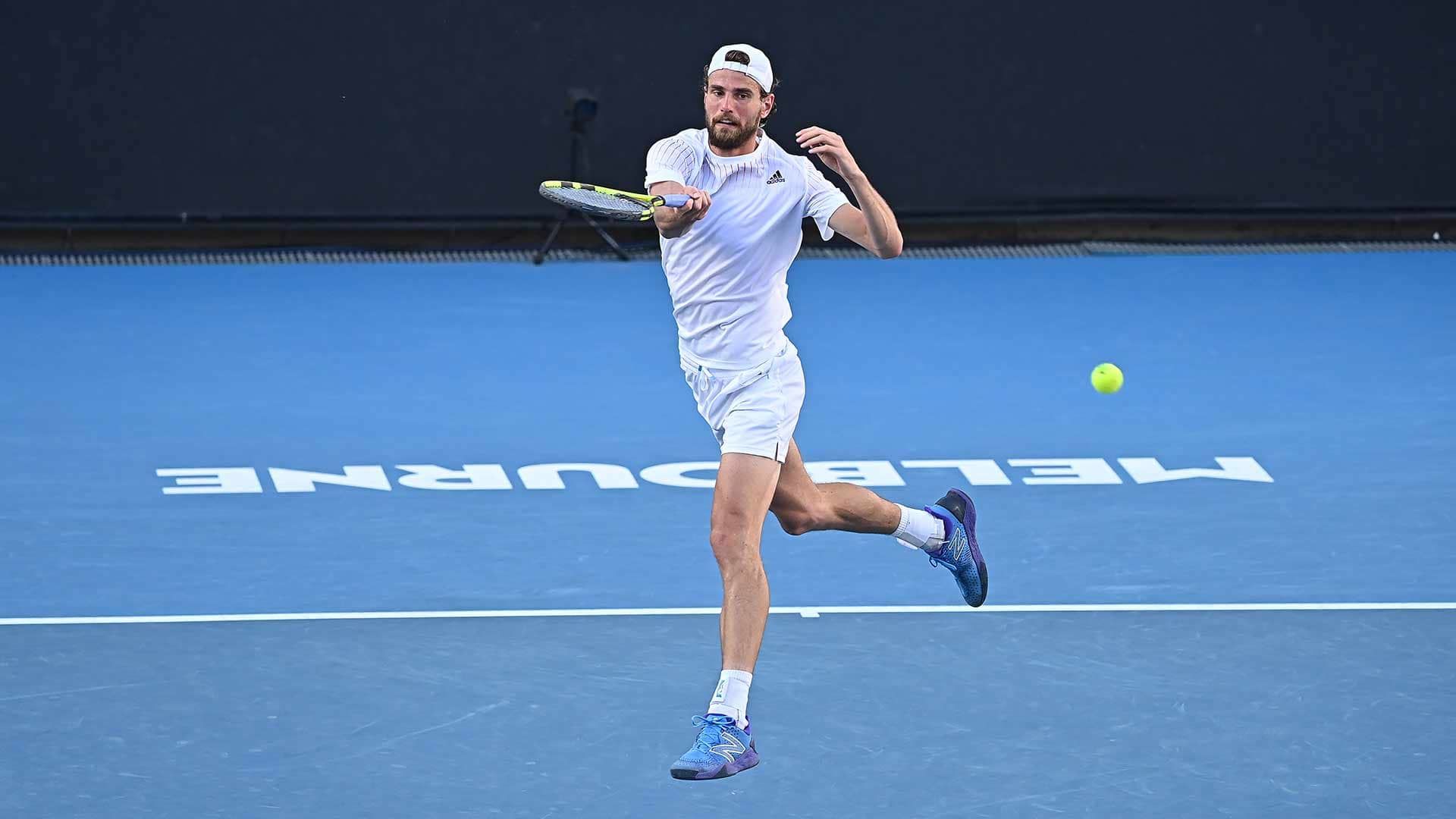 Felix Auger-Aliassime faces Maxime Cressy in the opening fixtures of the ATP Wimbledon. Both players seem evenly matched on form as they have managed to register some wins in their previous matches leading to this match. This would be the first time these two will face each other and prove who is the better player. Felix is ranked 9th on the list and Cressy finds himself at 60th place.

Felix has not been in his brightest form as of late. Last time out he was beaten in straight sets by Hubert Hurkcz in a (2-0) match. Before that, he went on a 2 match win streak to bring his tally to 3 wins and 2 losses in his last 5 games. Felix has always been unlucky on the big stage lately, first he wa knocked out of the Roland Garros by current Champion Rafael Nadal in quarter finals and a month later he was knocked out of the Hertogenbosch (Netherlands) competition in the semifinal by 104th place Tim Van Rijthoven and then he lost to Hubert Hurkacz in the Quarterfinal of the ATP Halle competition.

Based on recent form, Maxime Cressy is better than his opponent coming into this one. He has 4 wins and 1 loss in his last 5 games. This clearly shows his intentions coming into this match. However, he comes up against an opponent who is known to thrive until the late stages of such competitions. After a 4 match win streak, Maxime lost to Taylor Fritz, who was also on a streak himself. The match ended (2-6,7-6,6-7) to ensure a victory for Taylor Fritz. But Maxime can take the positives from that defeat and turn up the heat here.

Felix has his work cut out for him here. He can not allow any room for error or he will be kicked out. You can trust that the game will be tough and intense because both players have a dignity to maintain here