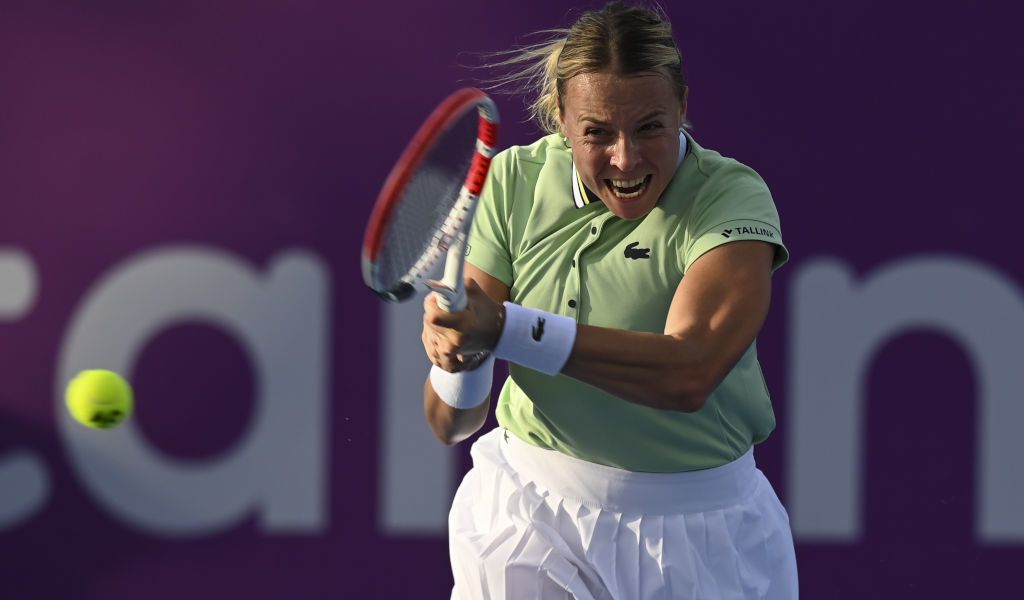 World number 3, Anett Kontaveit faces an unfamiliar opponent in the Wimbledon 2nd round of games. Jule Niemeier beat Xiyu Wang (2-0) in the first round and Anett Kontaveit made no mistakes against Bernarda Pera as she won with a similar scoreline. Both players will look set to continue their good start to the Wimbledon competition with another win here.

Jule picked herself up after meeting a defeat against Daria Kasatkina in Germany by winning her opening Wimbledon game against Xiyu Wang. In her last 5 matches, she has 3 wins and 2 losses. Although her form is far from perfect, she comes into this with some confidence after her last win. In her win against Xiyu Wang, she kept the following stats: 1 ace, 3 double faults, 79% first serve points won, 75% second serve points won, 100% breakpoints saved, 9 service games won, 3 breakpoints converted, 65 points won in total.

Anett’s career has been nothing short of a disappointment lately. Her latest win, against Bernarda Pera, was the first win after a string of 3 defeats. For a high-ranking player, she ought to do better or drop down the rankings. Her display in the Roland Garros was also abysmal, as she was knocked out of the competition far too early. In her last 5 games, she has managed just 2 wins and lost 3. Last time out she managed to win Bernarda Pera and she will hope that is the beginning of more wins. In that win, her stats were: 5 aces, 6 double faults, 71% first serve points won, 52% second serve points won, 80% breakpoints saved, 8 service games won, 5 breakpoints converted, 75 points won in total.

These players have no head to head record.

It's difficult to tell what state of mind Anett is in coming into this game. Jule on the other hand looks fit to give her a tough game here.