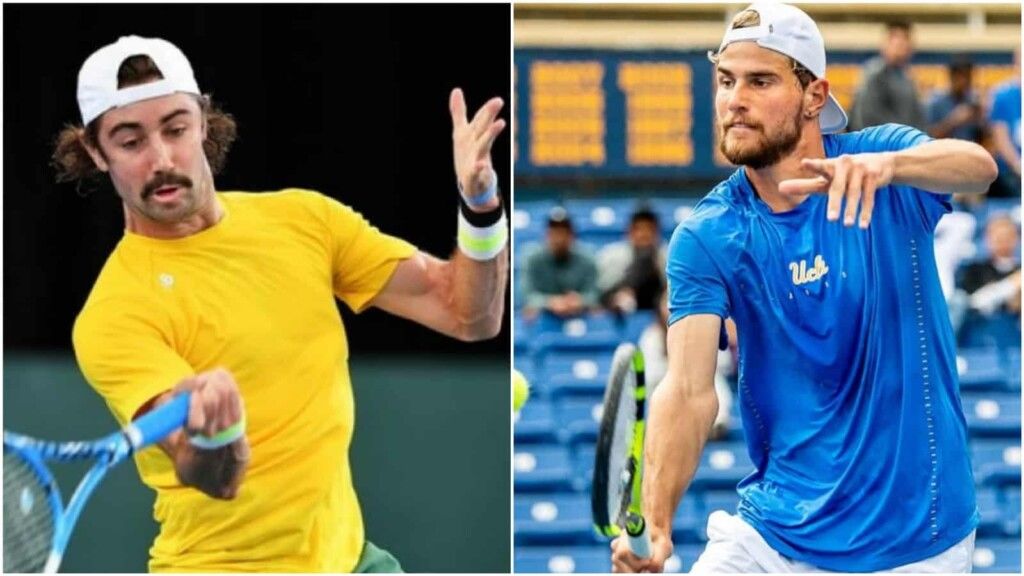 The upcoming fixture of Wimbledon will feature two national counterparts taking on each other in an exciting matchup. This game will be viewed by many avid tennis fans across the US. Going in the game, Maxime Cressy is coming off a 1-3 win against Felix Auger Aliassime. Jack Sock, on the other hand, won three consecutive sets over Bernabe Zapata Miralles (0-3).

Cressy had an amazing 2022 season debut, coming in second place to Rafael Nadal in the Melbourne Summer Set 1. In a dream hardcourt swing in Australia, he followed it up with runs to the quarterfinals in Sydney and the fourth round of the Australian Open. However, the French-American Giant-killer found it difficult to win consecutive matches after that, losing 14 of his following 21 games. Last week, the 25-year-old finally recovered his touch on the Eastbourne grass courts. He has now been seated at a career-high position of No. 45 in the global rankings, thanks to his performance.

The American now mostly competes on the ATP Challenger tour after his rating dropped to No. 103. Before taking home the clay-court Savannah Challenger title in May, he reached the quarterfinals in Columbus and Sarasota this year, which gave him decent confidence. Sock later put up a remarkable performance in both of the Challenger events he participated in on the grass, making it all the way to the final in Ilkley and the semifinals in Nottingham earlier this month. Jack Sock is like the old seed in the stack, which can do wonders any time, so we are expecting a decent fight from the challenger.

Given his playing style and recent successes on grass, Maxime Cressy enters this match as the clear favorite to win. The 25-year-old evoked the earlier days at the All England Club with his beautiful serve-and-volley tennis against Auger-Aliassime. The American won 79 percent of his first serves while serving 18 aces. He was successful in 95 of his 134 net approaches, which is an amazing 71 percent of the time.