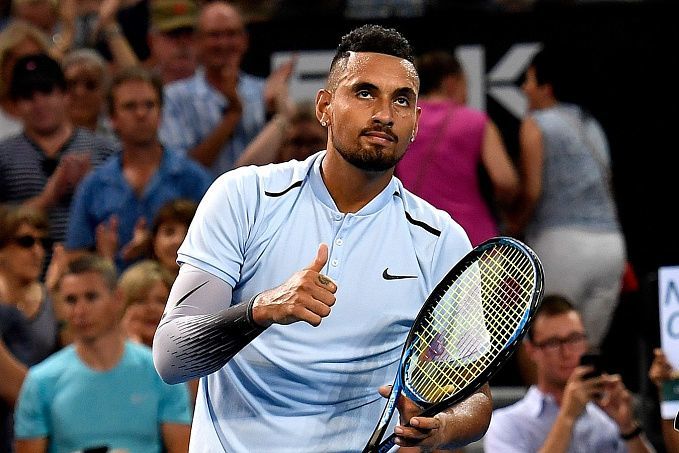 In the Washington tournament, many were expecting a Rublev vs Kyrgios final. In the end, the Australian will play in a decisive match, while Rublev is replaced by Yoshihito Nishioka No. 96. We should note that the guys know each other well, they met four times on the tour, and Nick won all personal meetings.

Nishioka was a real discovery at the Washington tournament. He knocked out Brooksby, De Minaur, Khachanov, Evans, and Rublev. All these players are of the ATP top 40, outclassing the Japanese. The semifinal against Rublev lasted only an hour and 21 minutes, and Yoshihito won 6-3, 6-4. Nishioka made three aces and two double faults, winning 69% of points on first serve and 52% on second. On the receiving end, Nishioka had the following statistic: 34%/69%.

In 2019, Nick Kyrgios won a tournament in Washington, so we can say that the Australian is feeling comfortable. In the 2022 season, Nick played 15 matches on hard court, winning 12 and losing three. In the current tournament, Kyrgios has five wins in five games over Americans Giron, Paul, Opelka and Tiafoe, and Ymer. The match against the latter lasted an hour and 36 minutes, a 7-6, 6-3 victory for Kyrgios. Kyrgios fired 10 times and won 77% of his first serve points and 79% of his second. The Aussie had those stats on serve. Kyrgios lost only one set in Washington.

Nick likes to complicate things, to protract matches, although he could win easier and faster. However, we believe that the Australian will claim a victory without problems and difficulties in the upcoming final. First, Kyrgios Nishioka is a comfortable opponent, and the statistics prove it. Second, Nick performs well on Washington hard. Let's bet on a sure and fast victory for Kyrgios.