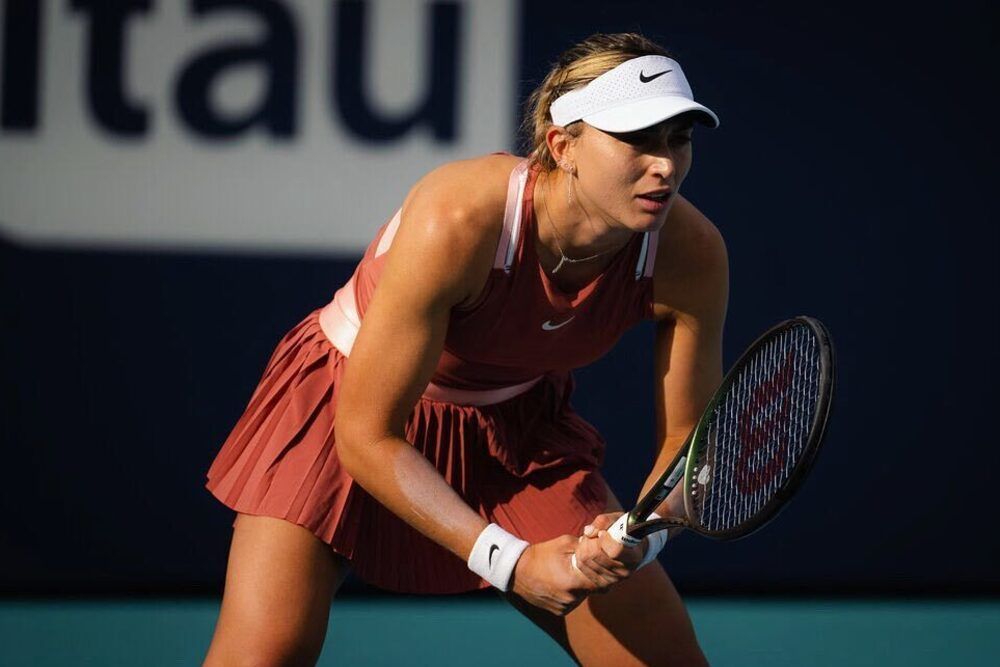 Toronto is the land of many stars and brings to us some great international-level action. It goes for sports as well which is surely a big celebration in the Northern American country, which is known for its hustle and bustle. To add to the feather in the cap of the Candian scene, Spanish Paula Badosa against Kazakhstan’s Yulia Putintseva in the Round of 32 match-up.

While Badosa remains a formidable opponent, her return game has left a lot to be desired lately. She has squandered her chance at making a winning run but the thing is that standards are lofty when it comes to the Spanish wizard. Badosa has been doing a great job of maintaining her top-ten ranking, but she is expected to win titles and it has been since January, she is yet to win a title when she lost one during Sydney International.

Recently, she lost to Daria Kastakina in the Semi-Final of the Silicon Valley Classic. Before that, she lost in an underwhelming fashion to Simona Halep during Wimbledon and her returns during the Grand Slams have been rather slim. During Eastbourne International, things were worse as she lost in the first round and her campaigns have been cut short around Quarter-Finals recently.

Putintseva comes into the game after defeating Katherine Sebov 3-6, 6-2, 7-5 in the first round. Yulia has never earned the moniker of being an elite WTA player but she is a veteran who is 27 years old and has gone through countless tough battles. She is five feet four inches, which means a short stature, but she fights like hell. She has enjoyed success against players that are ranked below 50 and while the returns against higher ranked players can be better, she has beaten the likes of Sara Sorribes Tormo and Garbine Murguza recently.

During Wimbledon, she lost to the grass court ace Alize Cornet in the First Round and this is surely been the case against most of the top players. During Palermo Ladies Open, she entered as the second seed but had her campaign slashed early on. This has been an issue for Yulia, who has been ranked as high as 27 during 2017 but despite slim returns, she is a 46 ranked player and can be a tough match-up.

Badosa and Yulia have met twice thus far and both times Badosa has come as a winner. Yulia is yet to win a set against Paula and lost 6-3, 6-2 during Miami Open when these two last met.

On the surface, Baodsa clearly enters as the favorite having much more power and flair than Yulia. Lately, Badosa has suffered early setbacks despite entering as a favorite but this is the type of game where she has to be backed, considering both her reputation and past performances against Putintseva. That is why I’d back her here for a big win.