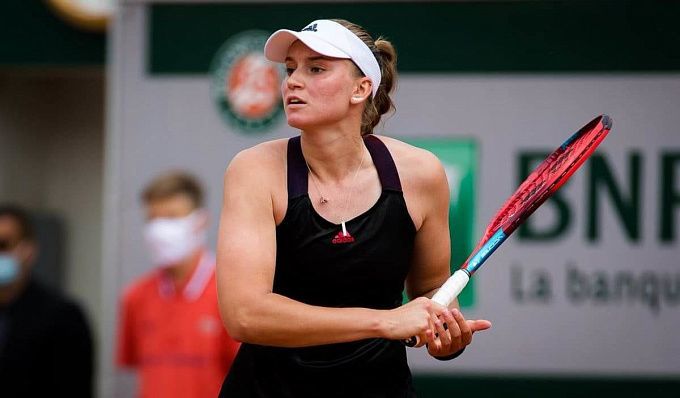 The first round of the women's Australian Open will be a derby of Kazakhstan. Zarina Diyas will meet with Elena Rybakina. Officially, the girls have never met. Bookmakers paired on the side of Rybakina. Also, pay attention to the fact that Diyas has no playing practice in 2022.

To be honest, it's hard to say what kind of form Zarina Diyas is in. The last time we saw the player on the court was in late October, in the final of the ITF tournament in Georgia, USA. Then Zarina lost to Madison Brengle in three sets. Diyas has a very strong Rybakina, so the outsider's lack of playing practice is a considerable disadvantage.

Rybakina's tonus is fine. In 2022 Elena managed to play two tournaments, and in Adelaide, she reached the final, but she went to Ash Barty. In Sydney, Elena quickly dealt with Radukanu but did not get to the match against Garcia, citing an injury. If Rybakina is healthy and performs on the same level of tennis in Melbourne as in Sydney, Elena shouldn't have any problem with outplaying Diyas.

The main thing here is not to let Rybakina's health down. If all goes well with Elena, we do not see what Diyas can impose a fight on Rybakina. The opponents are playing at different levels of speed and power, so we expect a massive victory for Elena over Zarina.