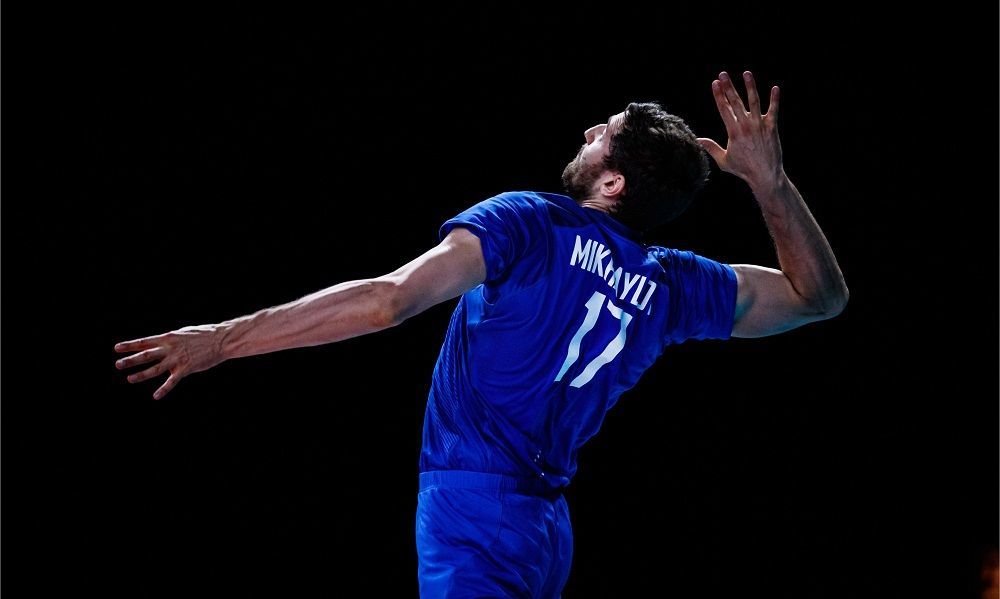 The current Russian team has some strong points. Two or three, at least. Alas, serving is not one of them. No, they have plenty of aces, but their serve faults are too many. Mikhaylov, Pankov, Volkov, and Kliuka, in particular, stand out.

The Olympic champions had won their previous two matches in the group. The encounter with Argentina was tough. The Brazilians were on the verge of defeat in four games but somehow managed to pull through. They conceded on the attack and the block but made significantly fewer mistakes.

Let’s talk about those mistakes in detail. Del Zotto’s charges make the fewest mistakes on the serve. The Brazilians lose serves twice as often as their opponents. In their five games against Argentina, Lucarelli and his teammates made ten mistakes. By comparison, the Russians lost 18 serves in their four games against Argentina and 23 against the USA. That’s more than a respectable difference.

It’s an excellent time to talk about how the Russians are receiving. Their receiving players are consistently three, Golubev, Volkov, and Kliuka. Golubev was terrible in both previous matches. The Americans were serving better than the Argentines, and immediately Golubev was joined by Volkov.

The Americans themselves lost serve 25 times. When the Brazilians take their place, the number of errors on serve for the Russians should increase. Consequently, you can expect to see decent numbers on Brazilian aces. After all, Sammelvuo isn’t trying to improve his serve. Podlesnykh only comes out to serve, and Bogdan is still watching volleyball from the bench.

So, serve faults and aces are what I find most appealing in this match. Some bookmakers are even giving the Brazilians a positive handicap on lost serves. Here’s what I’ve chosen: