Poland vs Iran: Vladimir Alekno’s men can put up a resistance 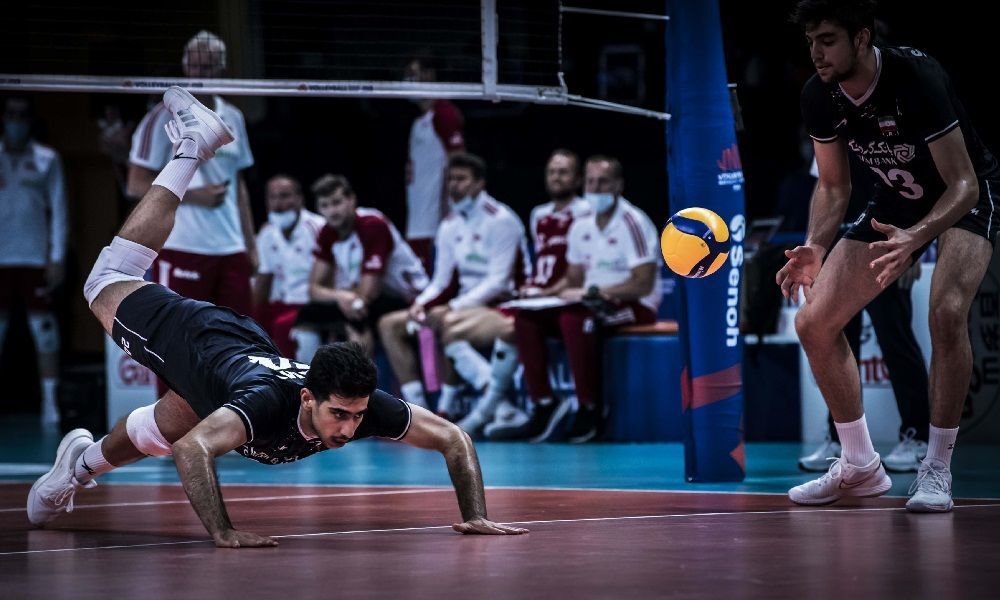 The Iranians know how to play volleyball, but not how to be patient. If the opponent is strong and wins, Gafoor and his teammates lose interest sooner or later. It is unlikely that a new coach, albeit a very reputable one, could fix anything here.

The world champions had a decent showing in the Nations League. The team reached the final, with their leader Bartosz Kurek in top form and at the same time not overextended in Rimini.

After the tournament in Italy, the Poles played three friendlies, winning all three games. However, the rivals were not the strongest, to put it mildly, i.e., the Norwegian team.

The Polish team have no losses as Kurek, Kubiak, Leon, Drzyzga and the others are all in place and ready to fight for the title. Muzaj is out, but the loss is insignificant.

The bookmakers believe the most likely outcome of this game is a three-point victory for Poland. Indeed, in the Nations League, the Iranians could not offer serious resistance to the Poles. They lost by three-nil, scoring only 56 points. They did not surpass the 20-point mark in either set, even in the first set.

Vladimir Alekno didn’t surprise them with his choice of players. Iran are still the same - Marouf, Ghafour, Ebadipour, Seyed, Sharifi. All these guys, except for Marouf, have played neither good nor bad in the Nations League. All in all, things were not significant in Rimini.

If the coach still managed to turn the Persian boys into real men quickly, they would put up a fight. Alas, we will not know before the match starts. I wouldn’t bet on Alekno personally. He couldn’t handle Zenit, and I don’t think the Iranian team are as good as Kazan in terms of skill and willpower. They don’t have a good bench.

I don’t expect any sensations from this match. It will be difficult for Iran to win and even take at least one game, but you can expect some starting enthusiasm from them. But then Alekno’s men will probably lose motivation following their old Iranian habit. That’s why I’ll choose the following bets: