Russia vs Argentina: Argentina are not a weak team 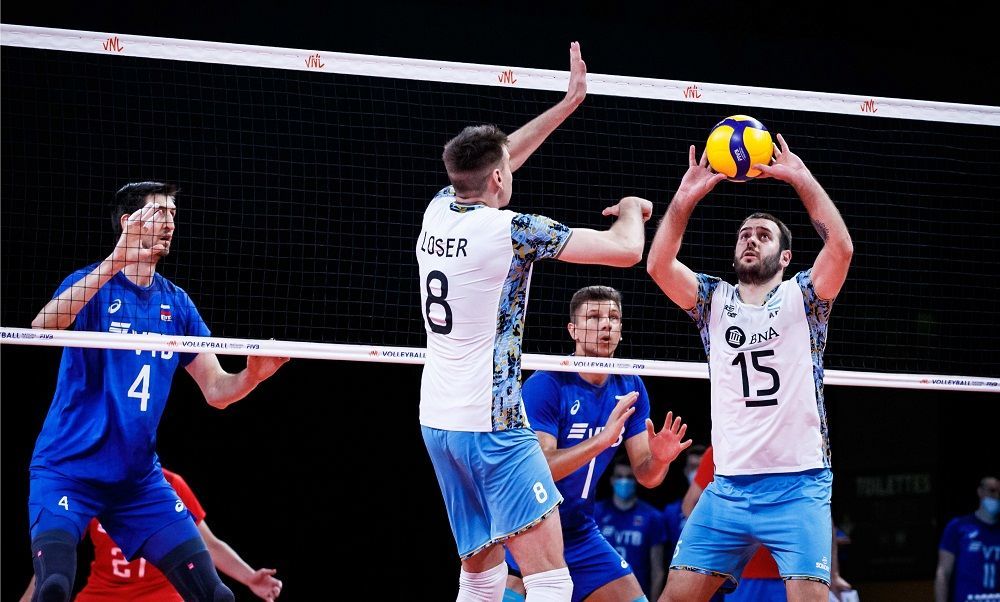 The Argentines did not come to Japan to pack up and go home in a week. And the Russian team does not look invincible at all. De Cecco will fight back and get his comrades to do so.

Tuomas Sammelvuo’s team came to Tokyo without Muserskiy (injured), Semyshev, and, surprisingly, Vlasov. Iliya was also not included in the final roster because of the coach’s decision. Ivan Yakovlev, who did not play in the League of Nations, was in Japan instead. All the other volleyball players who were in Rimini for a month are still there.

The bookmakers believe the Russians are the clear favorites, and even assume that the game will not last long. Meanwhile, the last encounter between these rivals, which ended in three games, took place in 2018. After that, Totals Under 182 have not been seen, nor have three-set matches, of course.

The Argentines in the League of Nations have arguably taken their place - ninth. Well, maybe they could go one place higher and be ahead of the Canadians, but that’s about it.

Mendes’ team is full of weaknesses, but the attack is not one of them. The South Americans have a skilled edge and one of the best passers in the world. Luciano de Cecco is renowned for his ability to deliver a good pass after any, even the most awful, adjustment.

So, ending this game in anyone’s favour after three games is certainly possible, but in my opinion, unlikely. The Argentinians are not afraid of Russia at all and will fight, so I’ve chosen the following bets: