Russia vs Argentina: The Argentines to take the fight to the Russians 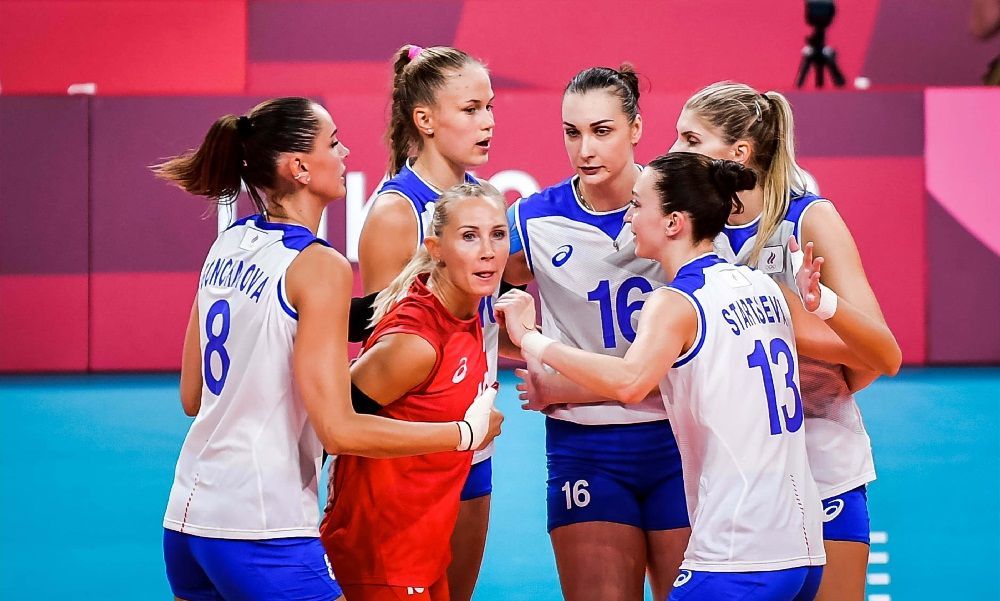 On Sunday, Russia lost for the first time in their history to Italy in a dramatic fashion. Russia have yet to lose to Argentina, so perhaps their fans have not run out of reasons to be surprised.

Russian team started the first-round game with Italy vigorously, but the third game ended terribly as they lost the game 14:25. Offensively Buzato’s team lost to their opponent 31:45, although Egonu was hitting the floor every time.

The final numbers were as follows: Goncharova attacked 22 times and scored six, Fedorovtseva was 32-10, and Voronkova was 21-6. Only Fetisova showed the result above 50%, but she hit the ball only three times in three games.

Interestingly, Russia played this time without any problems, but they could not benefit from it. It is not worth mentioning that the Italians beat Russia on the block. But Russia’s block has been the best in the world for decades.

The Russians scored zero points with their serve, while the Italians scored five. All in all, except for the first set, everything was very, very bad.

The South Americans played a surprisingly decent match against the USA. They couldn’t get anything on the serve either, but they were perfect on the block, received just as well as the Russians, and lost just a little bit to the Americans on the attack.

American diagonal player (this time it was Thompson, not Drews) had scored 18 goals out of 23 attempts. It was an excellent result. All the other US national team forwards were tackled and stopped by the Argentines. Larson had eight of 21 offensive points, and Bartsch had 11 of 25. Even at the center, Washington had just two points from seven attempts. And that’s with excellent work from all three American receivers.

All in all, unknown Argentina proved to be no gift, as the score within games shows. And the opponent was more formidable than Russia.

We made it clear that Argentina’s attack was more effective, and their block was better in the first round with almost the same receptions. In this case, the opponent for Ferraro’s team was more potent than for Russia. If we keep this kind of situation, the Russian team will have a hard time again, so we’ll choose the following bets: