On match-day 10 of the Ligue 1 clash, Lyon will host Toulouse at the Groupama Stadium with hopes to put an end to their losing slump. Peter Bosz has had a disappointing start to the Ligue 1 campaign with back-to-back losses and few wins. On Friday night, the Les Gones will be seeking to stand head and shoulders above their opponents to get back into the top 4 race. 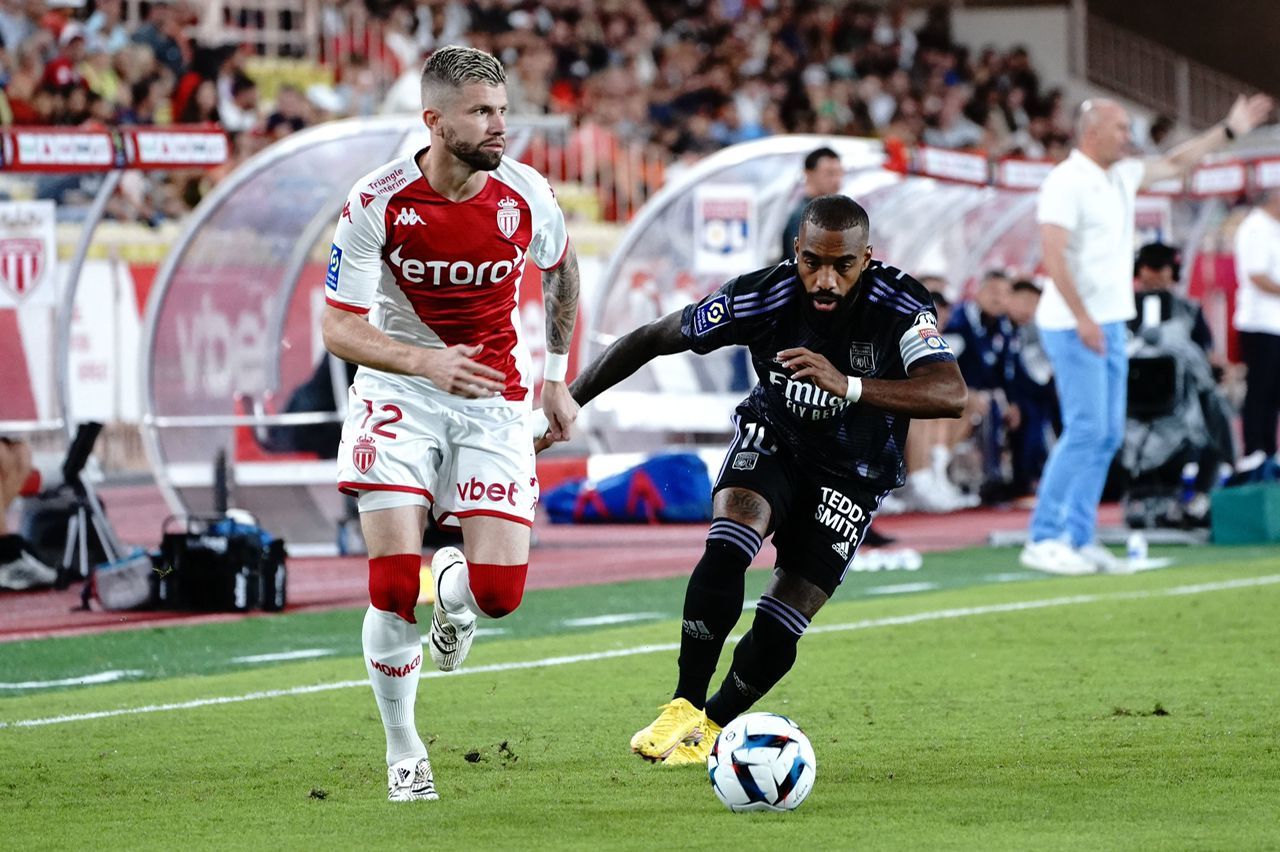 The Les Gones have had a disappointing campaign this season, winning four (4) and losing the same number of matches out of nine (9) this season. Peter’s men won their first two (2) matches of the season but have dipped in form since their incredible start to the Title race. They are currently seventh on the table and have only managed to gather thirteen (13) points across nine (9) matches. They have won only a game from their last five (5) matches, losing all the remaining four (4) matches. Peter’s men are currently struggling and they can only hope to get back to winning ways against Toulouse.

Toulouse has also not been in their best form since the start of the season, they have managed to win three (3) games, lost four (4), and drew two (2) of their 9 matches in the quest for title race this season. Toulouse demonstrated and showed great spirit in their 4-2 win against Montpellier, coming from behind and finding the back of the net 3 times before halftime to secure them all three points and a move up the table to the 12th position. Can they maintain the same momentum and steal all points at the Groupama Stadium against Lyon?

Both Teams are struggling at the moment even though Lyon seems to have more quality talents. Lyon seems to have the better of Toulouse, winning ten (10) out of the last eleven (11) games in the league and they look stronger at home having won 4 out of 5 home league games this season. Lyon also seems stronger in the attack area with talents like Lacazette and Toko Ekambi. The Los Gones will be seeking to continue their record against Toulouse come Friday night.