Content
To top
1.
Netherlands vs. Senegal started with many empty seats

Photos: Senegal fans enjoy their night despite the loss!

The Teranga Lions of Senegal fell in their first game of the Qatar 2022 World Cup to the Netherlands by two late goals from Cody Gakpo and Davy Klassen. 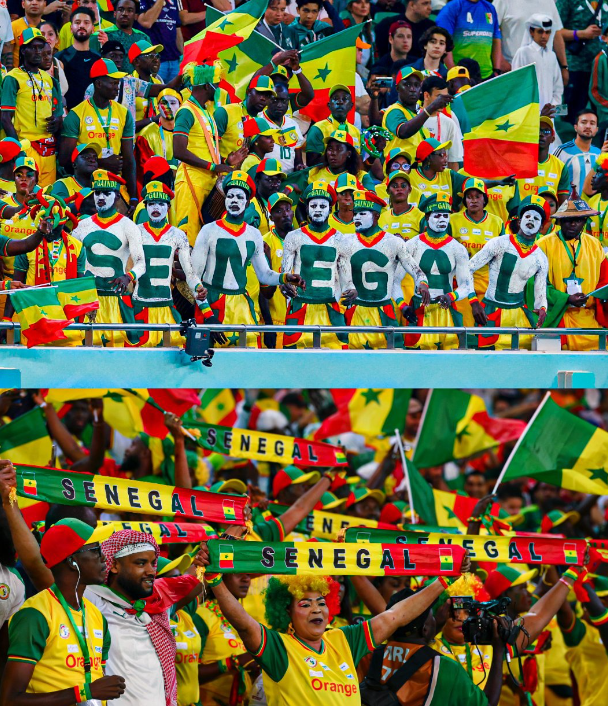 The West Africans stayed in the match for a long duration, but lost it in the latter stages of the game. Aliou Cisse’s men had a few chances of theirs, but were not clinical enough in the final third to register their name on the scoresheet. 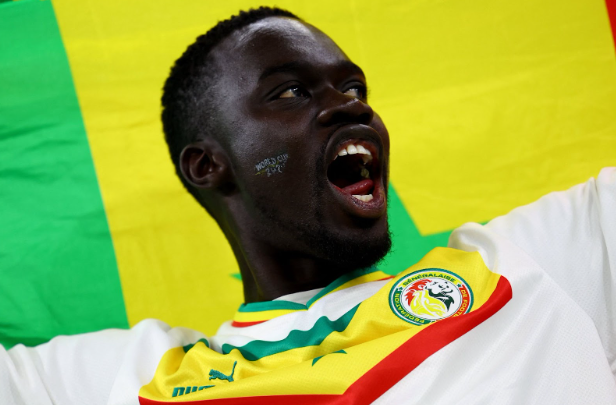 The loss would have broken the hearts of the Senegal fans who had trooped out in their numbers to cheer their team on but they surely must have enjoyed the outing despite the loss.

Netherlands vs. Senegal started with many empty seats 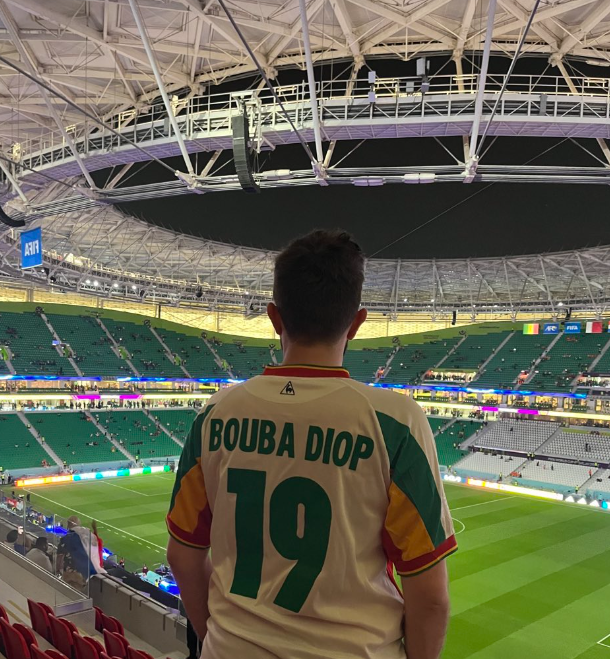 According to MARCA, fans without tickets were able to enter the stadium due to a breakdown of the e-ticketing system and turnstiles. A technical problem with the computer, similar to the England-Iran match, meant that all the gates to the stadium were opened and many fans entered by showing only their Hayya, Qatar's visa application. 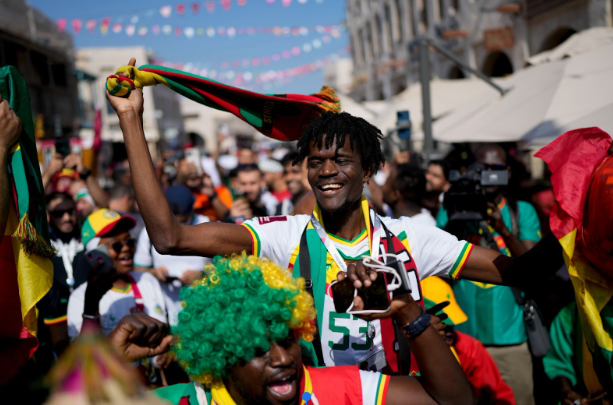 There were thousands of empty seats when the game England vs.Iran started. In a statement released just prior to kick-off, FIFA said: "Some spectators are currently experiencing an issue with accessing their tickets via the FIFA Ticketing app. FIFA is working on solving the issue. 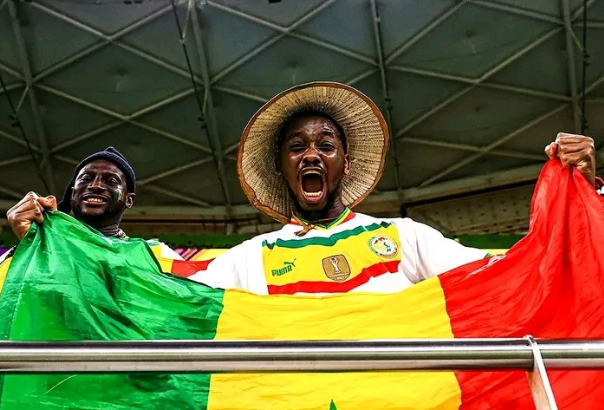 The breakdown caused a large number of empty seats in the stands at the beginning of the match Senegal vs. Netherlands as well, but little by little they began been filling up as more and more fans managed to get into the stadium. 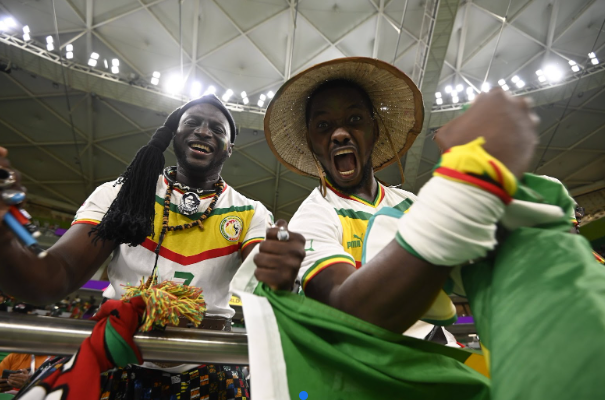 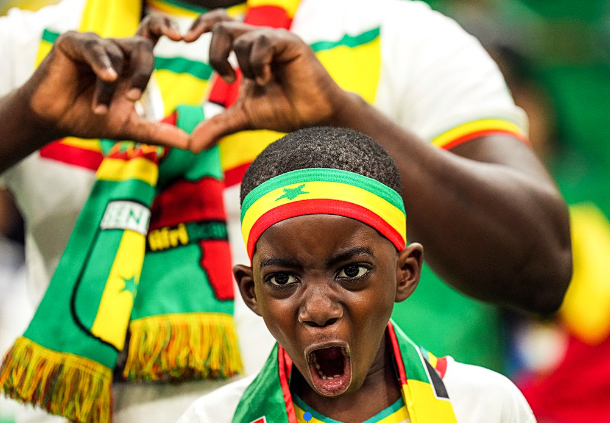