Ghana, Morocco, Tunisia, Cameroon and Senegal are the 5 representatives of Africa at the Qatar 2022 World Cup. It has not been a rosy outing for the African teams on the pitch as they have only managed 2 draws from the 5 games played in the first round of matches.

The teams have also struggled to get goals in the tournament as only the Black Stars of Ghana have managed to find the back of the net via Andrew Ayew and Osman Bukari's strikes both against Portugal. 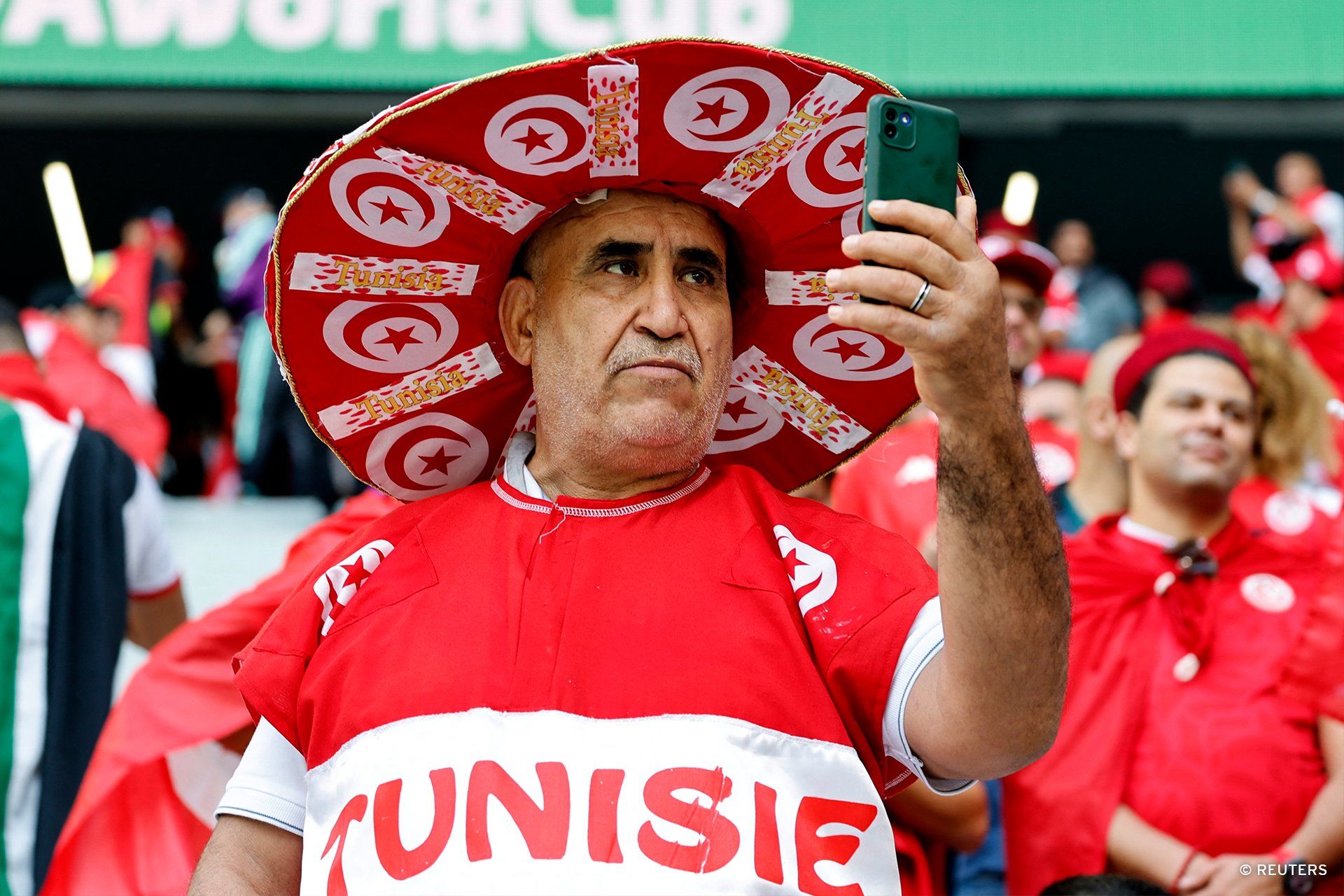 Despite the struggle on the pitch, Africa are winning the battles in the stands. The fans of the 5 countries have added more spice to their games despite the strict Qatari rules which have prohibited a lot of football lovers from supporting their teams.

As expected, the fans who have made it to the Middle East have brought colours, glamour, drums and cheering to the games and have as always added much more beauty to the Qatar 2022 World Cup.

While everyone's attention wason the football games, Telecom Sport Asia had one eye on the fans that have added more spice to the match venues.

The West Africans did come out in their numbers to support the Teranga Lions. Their style was second to none. 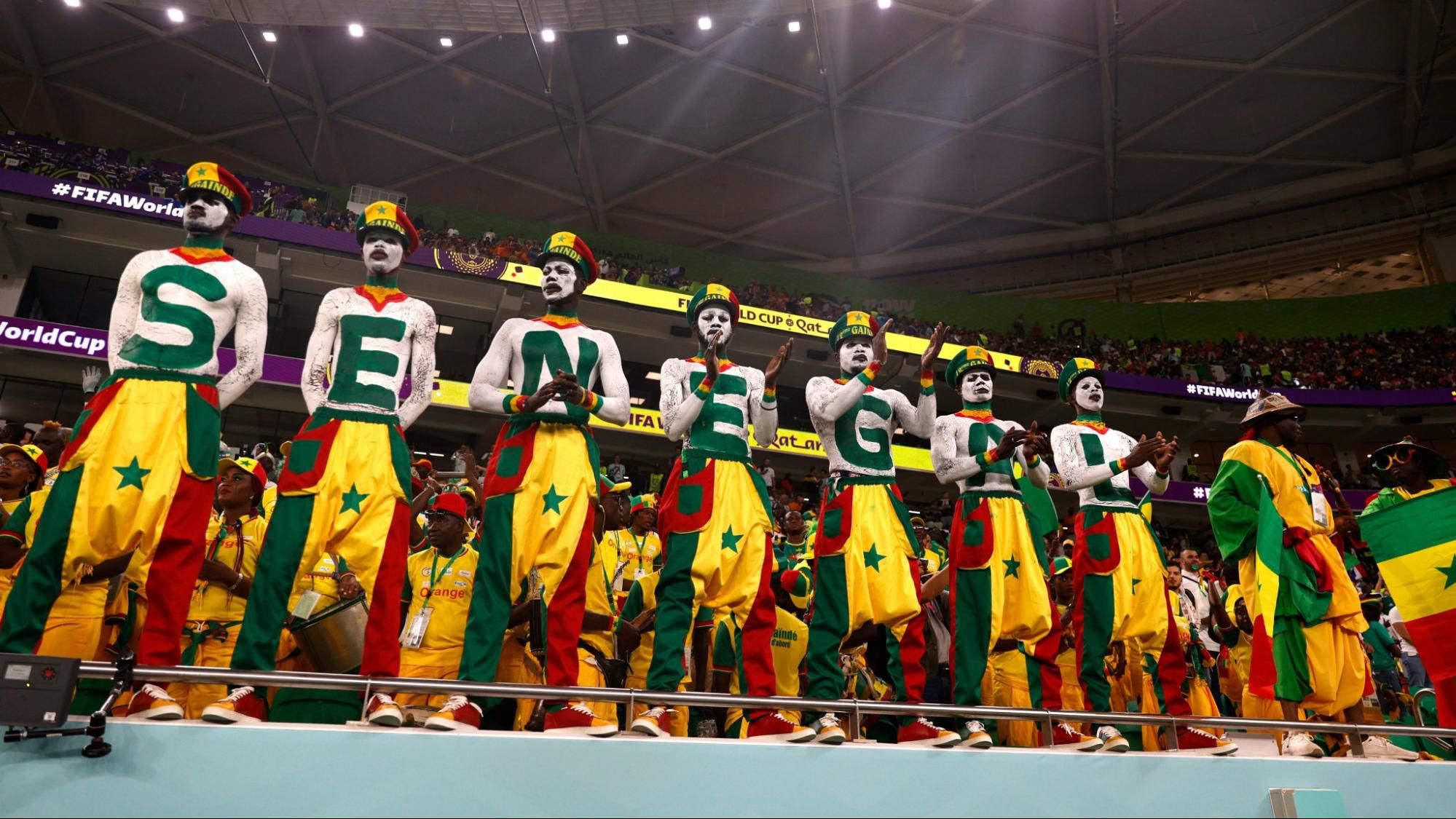 Both old and young did make it down to Qatar to celebrate Africa's number one team. 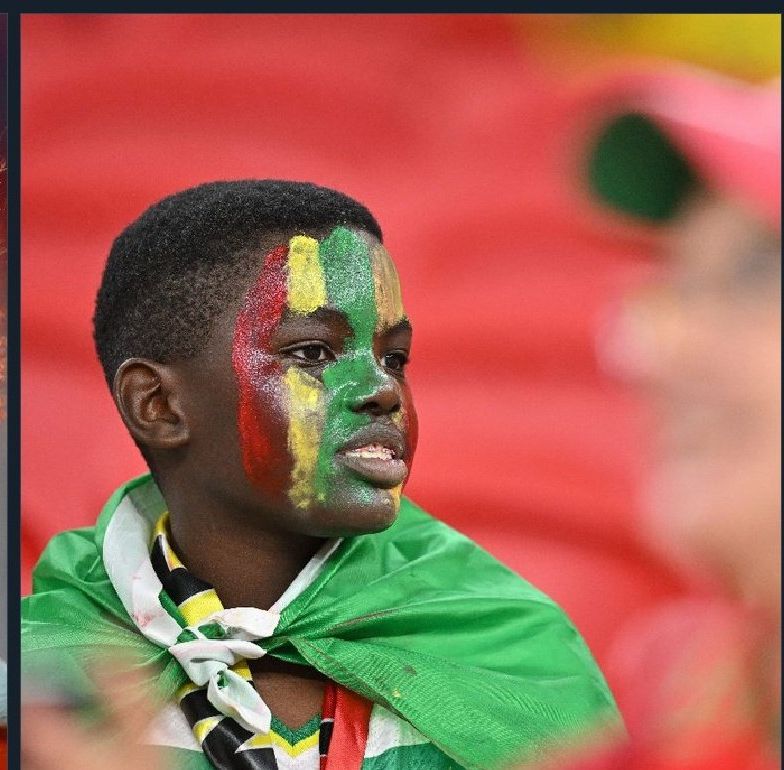 And even as they watched their team lose to the Netherlands by 2-0, there is still this show of excitement on their faces. 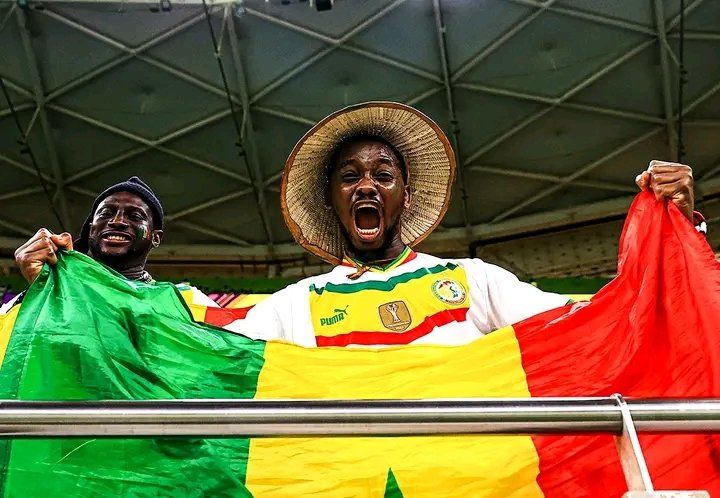 The Senegalese fans
Bet on FIFA World Cup 2022 with 1xBet

The North Africans were coming to their 6th World Cup appearance. Despite their team not having a good record in the competition, they still loved the fact they made it to Qatar. 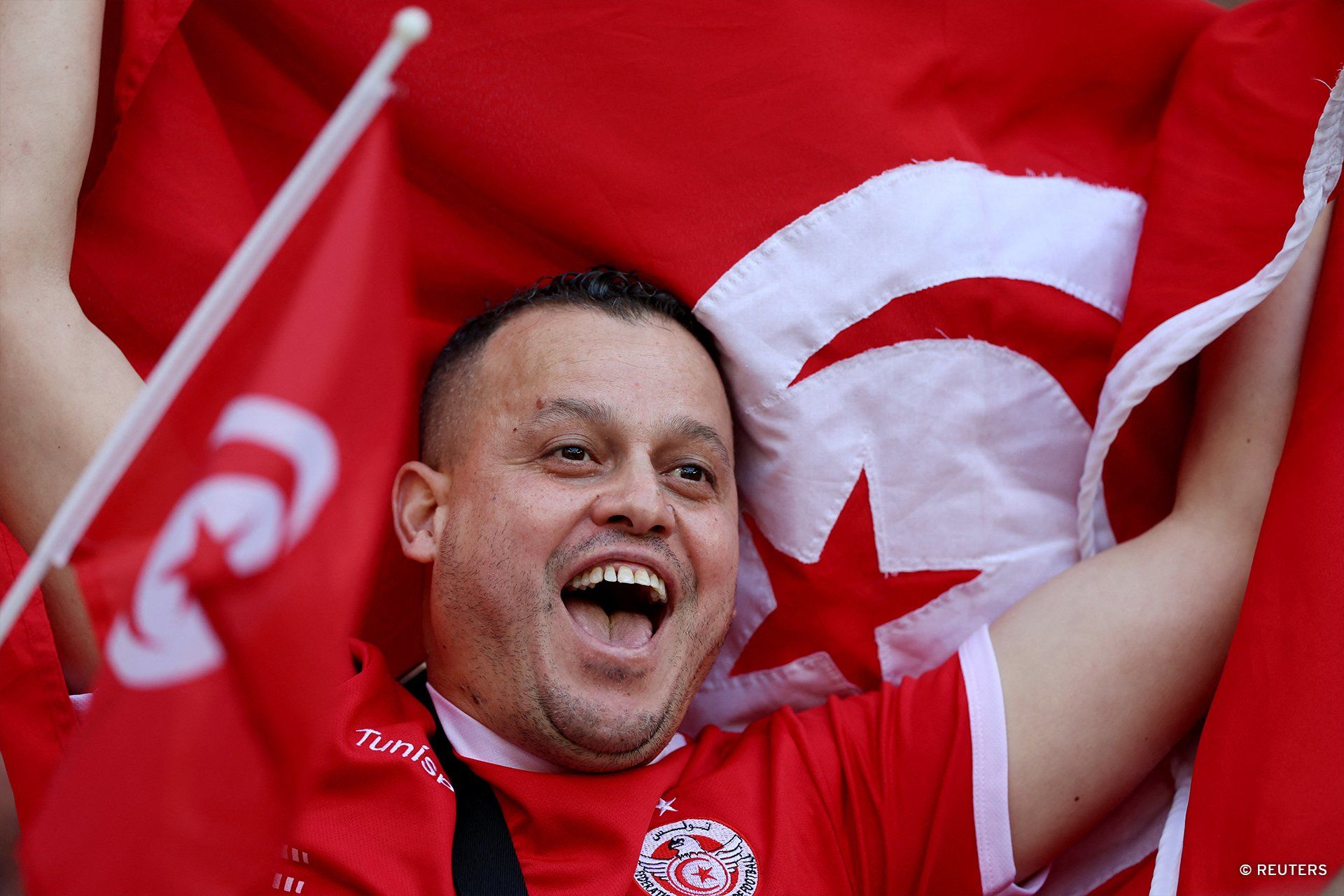 Their team gave them something to cheer about after a blistering performance that saw them earn a point against Denmark in the goalless encounter and the Tunisians will be hoping for more memorable moments in the second and third round of group stage fixtures. 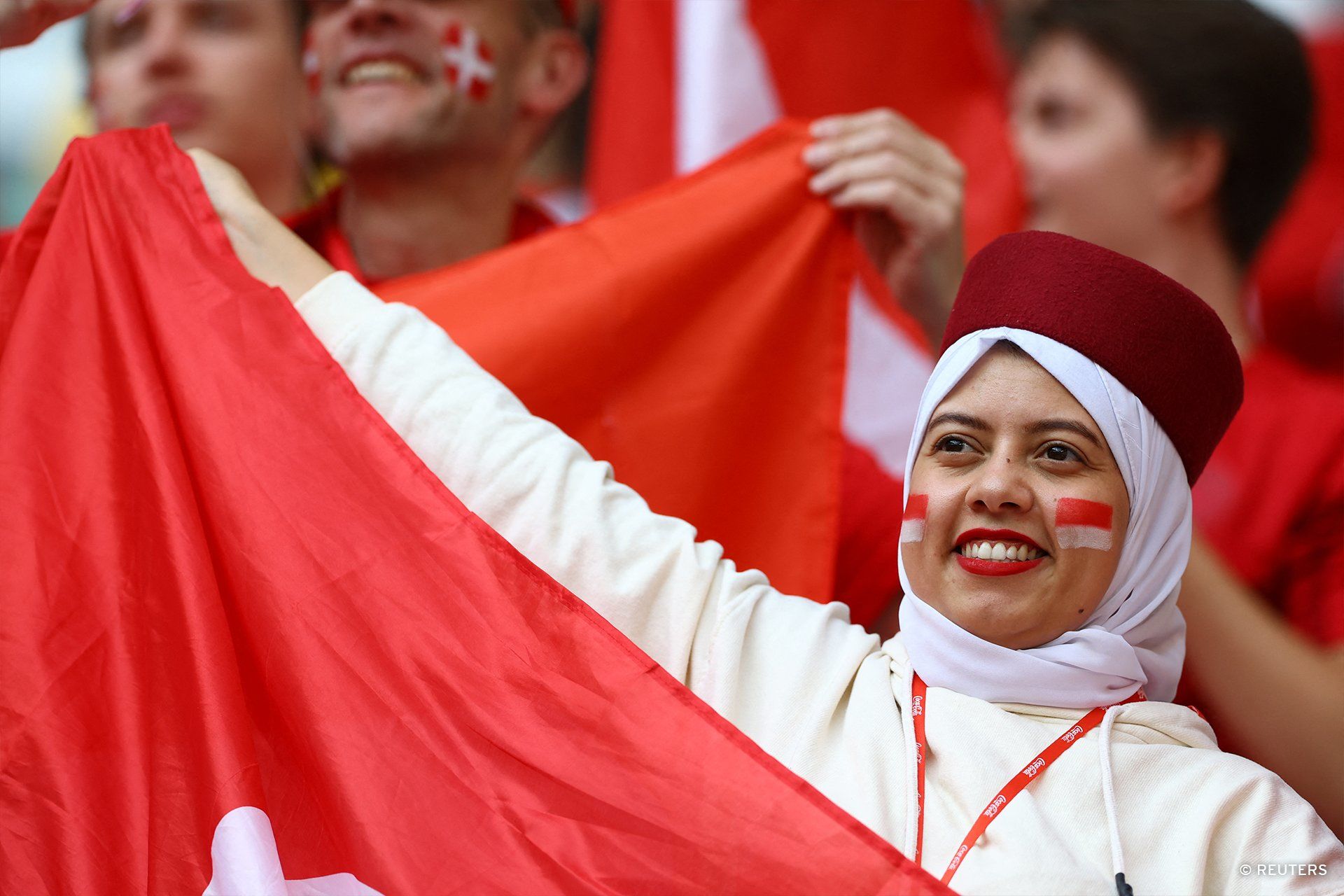 The Atlas Lions' fans just like every other fans are totally enjoying their stay in Qatar. Appearing in their home jersey colours of their team, the Moroccans do turn up in style. 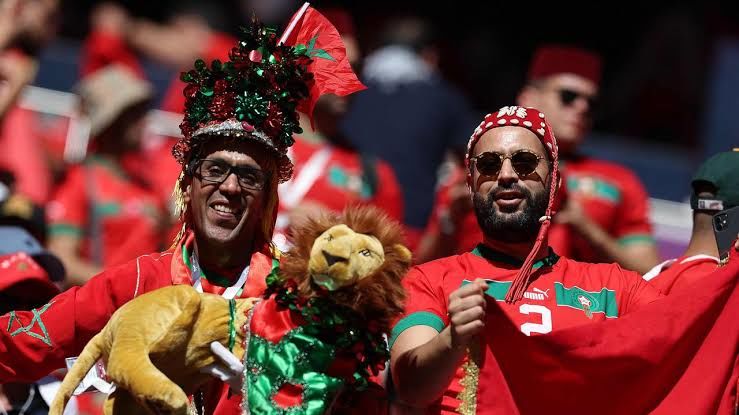 Even outside the stadium, they gather in their numbers to chant and sing to the hailings of their team. 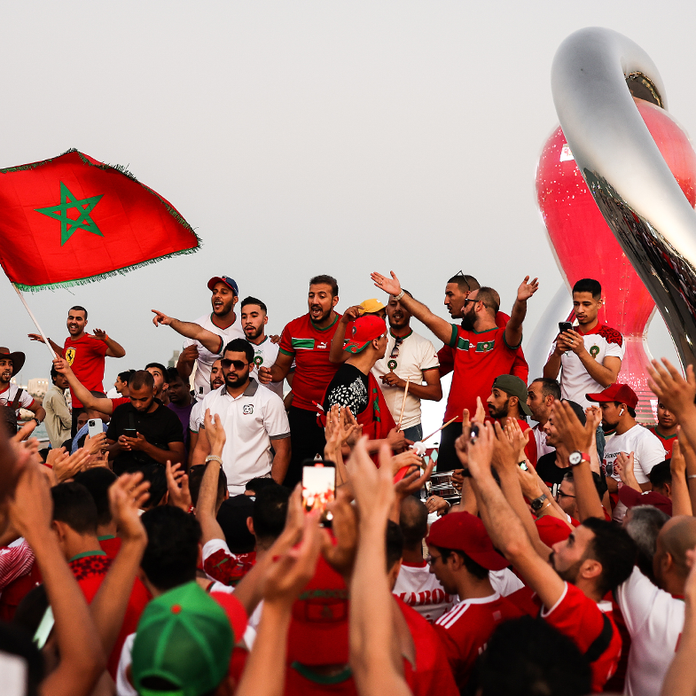 The goalles draw against Croatia must have given them much more belief that the Atlas Lions can go all the way in Qatar.

Their team kick started the tournament with a narrow 1-0 loss to Switzerland. But the joy of finally witnessing a FIFA World Cup after they missed out in 2018 overshadowed the loss. 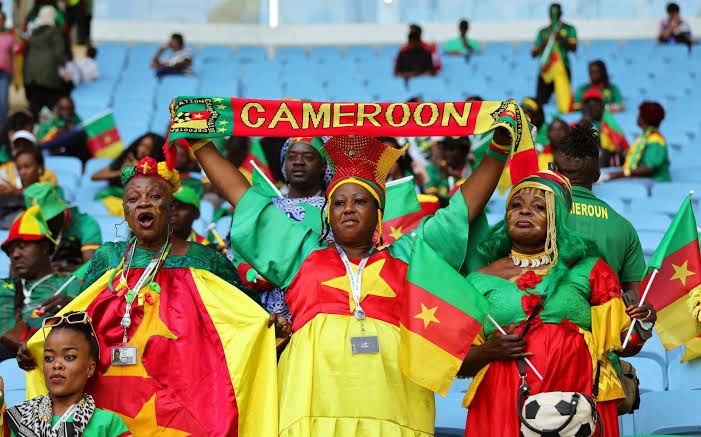 They certainly would expect more from their team in the next games but they are enjoying every bits of the moment in Qatar.

They saw their team become the first African team to score at this World Cup and they also almost came back from 3 goals down. The Ghanian fans surely do have lots of things to cheer about. 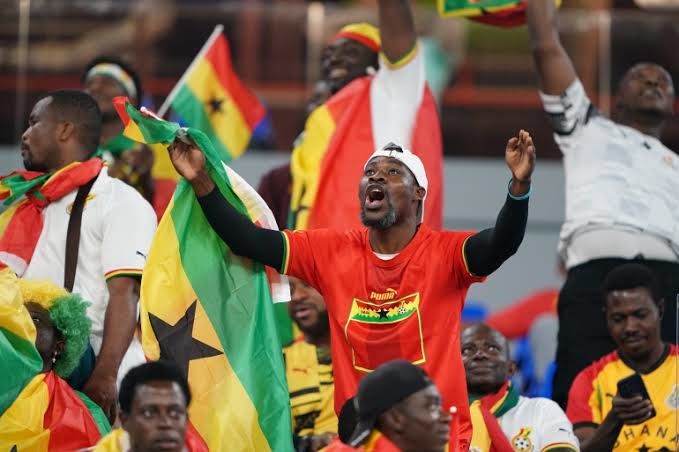 The fans will keep faith in the better second half performance of the team as they hope the team scores more goals in the coming games. 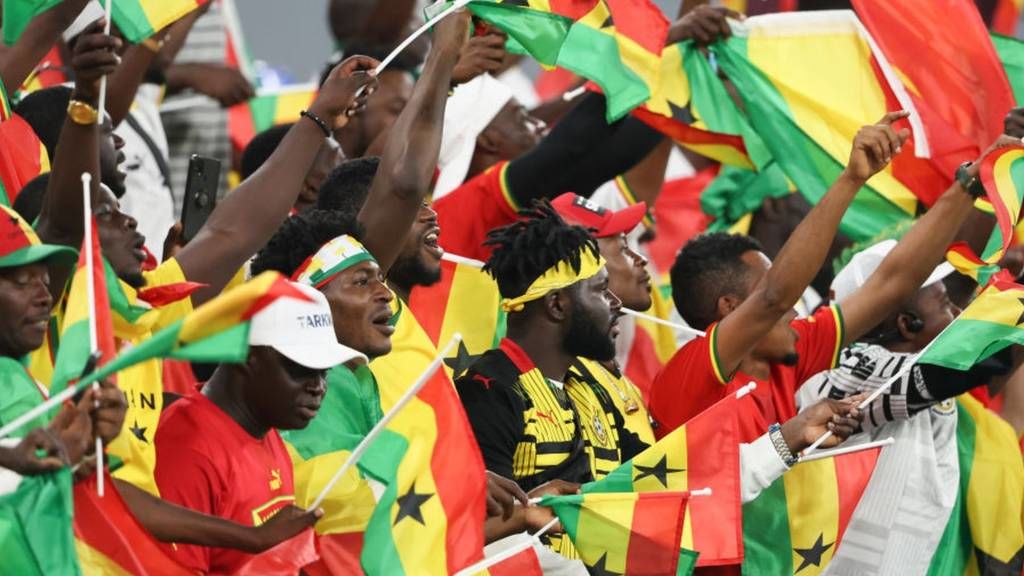 The Ghanian fans
Bet on FIFA World Cup 2022 with 1xBet 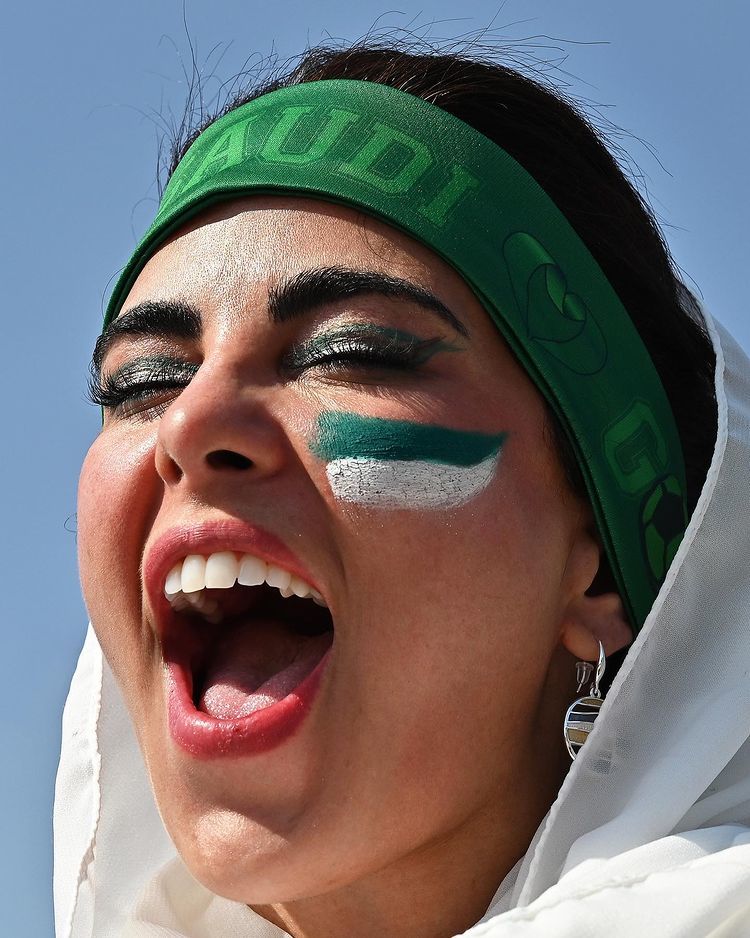 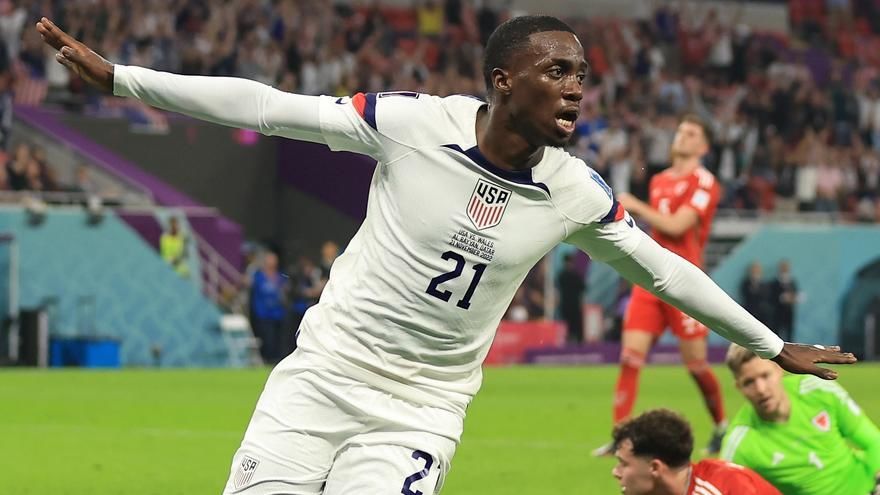 George Weah meets his son Timothy, who is living his dream

Money in the bag, boots on the pitch, who are the money bags in Qatar 2022 World Cup?
Tags:
Rating:
0