Content
To top
1.
The Money Bags
2.
The top 10 most valuable countries at the 2022 FIFA World Cup

Money in the bag, boots on the pitch, who are the money bags in Qatar 2022 World Cup?

Manchester City earlier in November 2022 announced the highest-ever revenues and profits in the Club's history. The Club reported record revenues of £613 million and record profits of £41.7 million, the latter being more than double the previous club record.

Over the years, the financial influence in football has risen higher than imagined and this is to tell you that in today’s football business, money and football go hand in hand and will remain inseparable for a long time to come.

While at club level teams are cashing out and keep being valued on a high, at international level, footballing nations are also not left behind when it comes to the money side of things. Already, that is evident enough as the world is witnessing the most expensive football tournament in history - The Qatar 2022 FIFA World Cup. 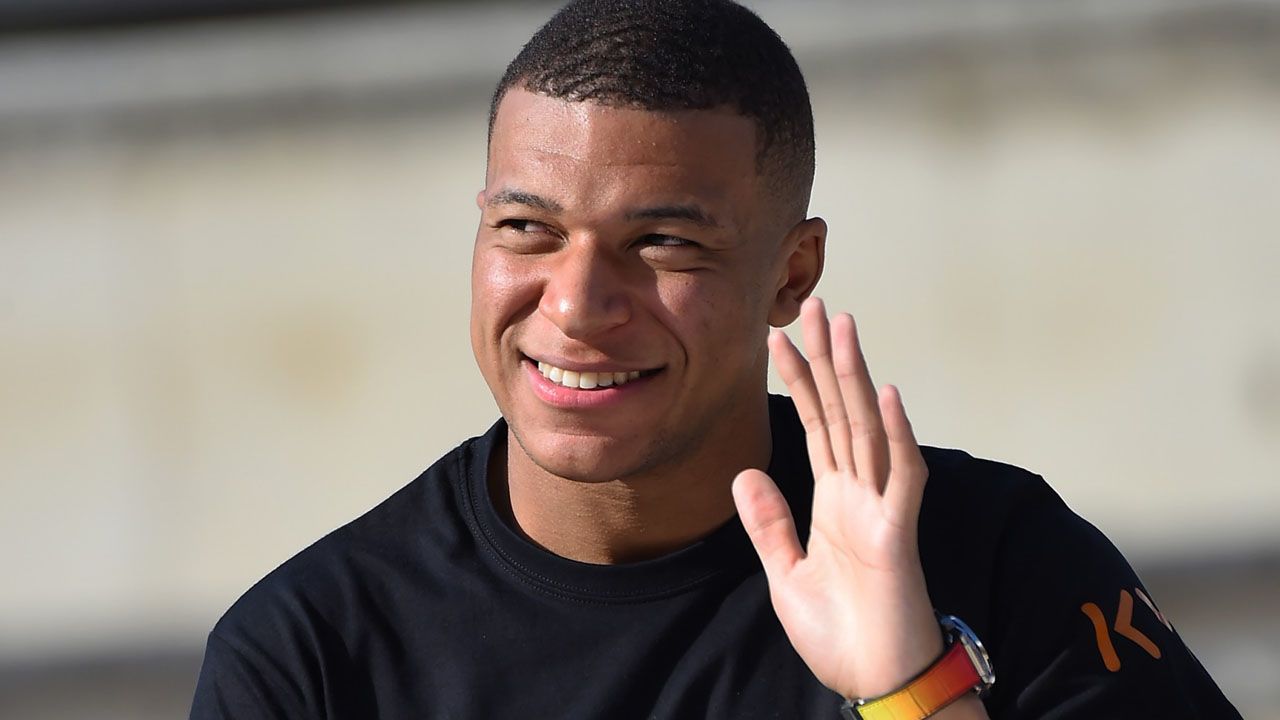 Teams are certainly the big boys of the footballing world but sorry to disappoint you it is neither Cristiano Ronaldo’s Portugal nor Lionel Messi’s Argentina.

Surprised? Here are the top 10 most valuable countries at the 2022 FIFA World Cup.

Individually, France’s Kylian Mbappe with his super mega deal with Ligue 1 side PSG is the most valuable player in the tournament with valuation at $164 million and closely followed by Real Madrid’s Vinicius Junior who is valued at $123 million. 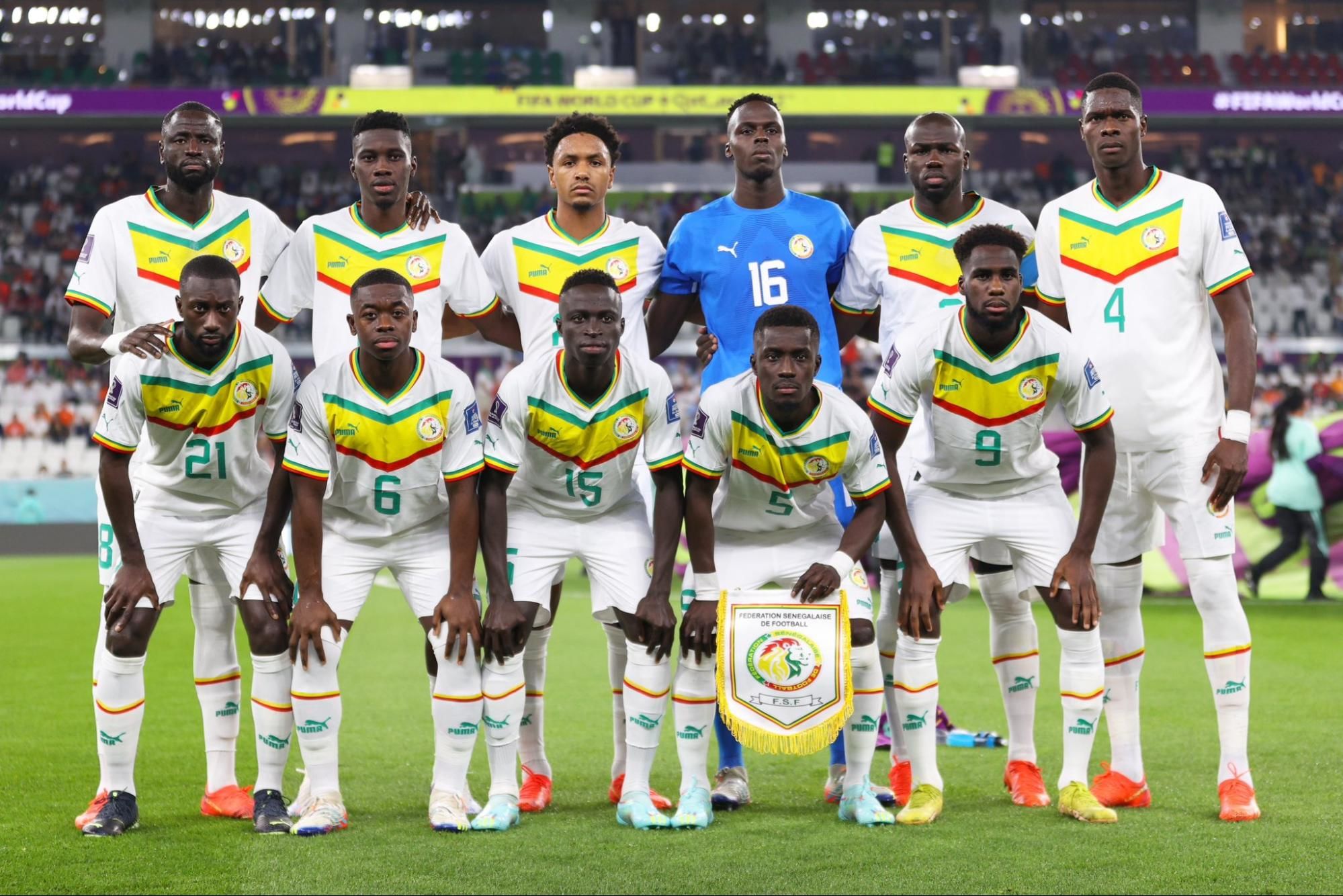 Valuation of other African teams at the 2022 World Cup is at: