Content
To top
1.
England Vs Iran: A Very important win for the England side
2.
Senegal vs Netherlands: Can the lions of Teranga Roar
3.
USA Vs Wales: A likely win or Draw for Wales

Accumulator tip for the FIFA World Cup Group stage games which will hold on the 21st of November 2022. Check out team information and likely predictions which we have carefully prepared for you. 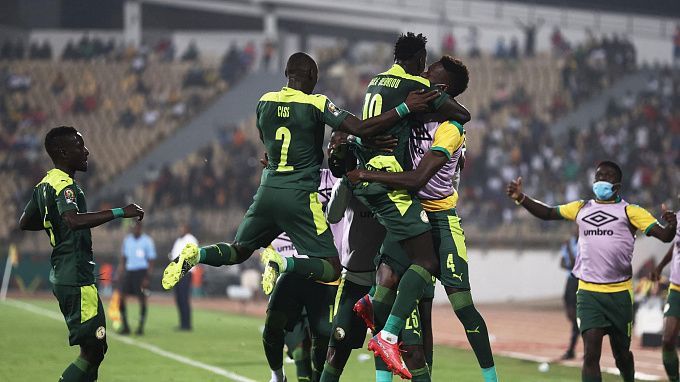 England Vs Iran: A Very important win for the England side

The three lions kick off their World Cup campaign against Iran on Monday and it is important for them to kick off with a win. Although England's squad hasn’t been in the best of form recently, they seem to be drawn in a not too hard group and qualifying into the next rounds shouldn’t be a problem for Southgate’s Men. England should seal a win here with at least two goals.

Senegal vs Netherlands: Can the lions of Teranga Roar

Representing the African continent in this year’s World Cup edition, Senegal face the Netherlands in their first Group Stage match of the FIFA World Cup. The Netherlands side have been in massive form, maintaining an unbeaten streak since their last eight (8) games and Louis Van Gaal’s undaunted team will hope to kick off their World Cup campaign with a win. The African Champions on the other hand are in great form, but with star man Sadio mane missing, we are hopeful of what the team will produce.

Best Bet: Second half most scoring half for (2.27 odds)

USA Vs Wales: A likely win or Draw for Wales

Wales kick start their World Cup campaign against the United States Of America. Wales have had a worrisome experience in their last (5) games not finding a win in any of them. But they will hope for a Victory in their first World Cup game depending on the speed and talent of Gareth Bale.