Content
To top
1.
Monza vs Bologna: Bologna should go home with all three points
2.
Hellas Verona vs Roma: Mourinho to rise to the occasion
3.
Elche vs Getafe: A very cagy match ahead

Accumulator tip for the Serie A and La Liga games which will hold on the 31st of October 2022. Check out team information and likely predictions which we have carefully prepared for you. 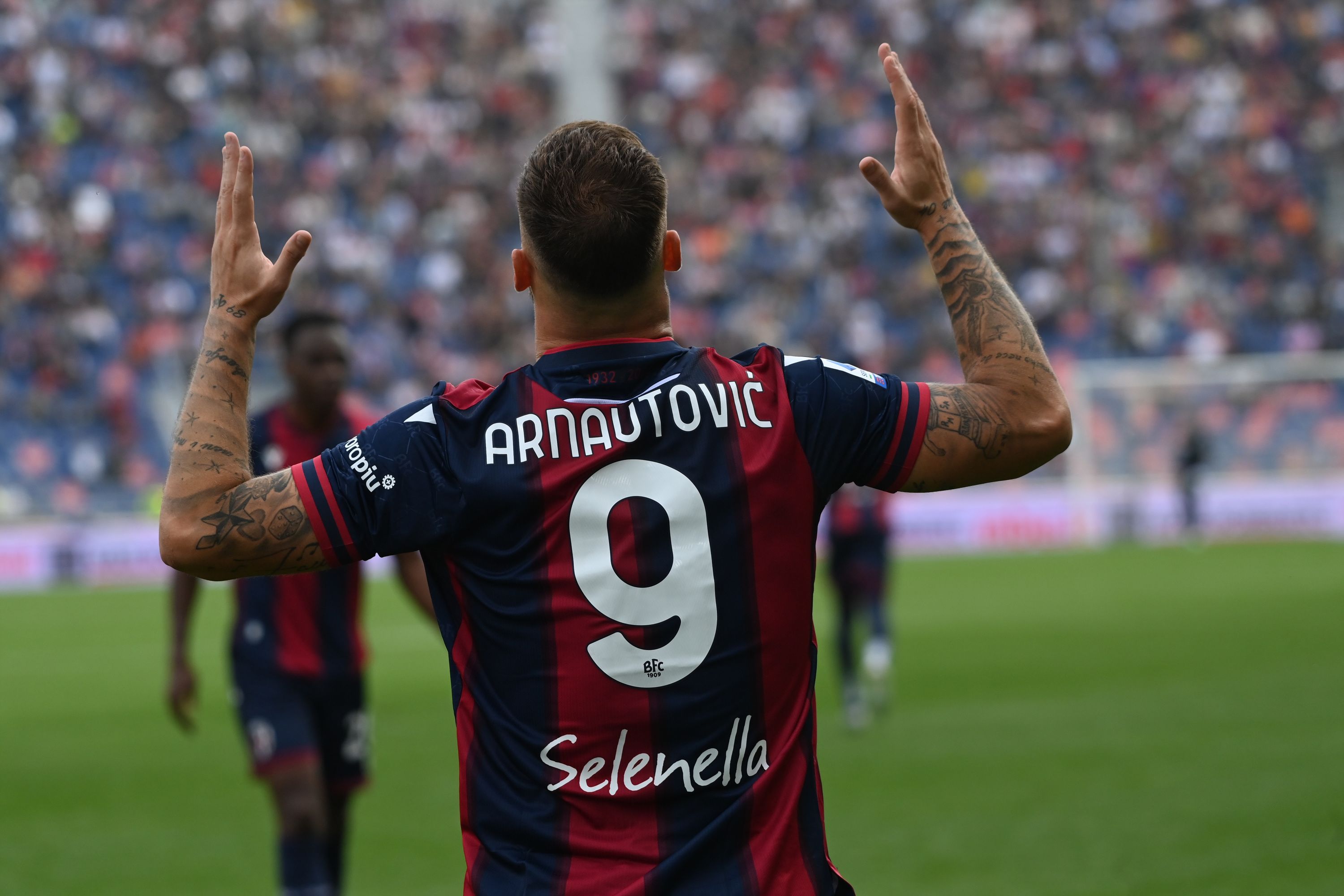 Monza vs Bologna: Bologna should go home with all three points

Monza will host Bologna on Monday evening at the U-Power stadium. Both teams have been struggling in the Serie A this season and they go head to head in the 12th match of their Serie A campaign .

Monza and Bologna are both struggling and the game is quite an open one and can go both ways, we however envisage goals from the visitors and goals from Monza as well. Both teams to score and also a goal in the first half of the game.

Hellas Verona vs Roma: Mourinho to rise to the occasion

Hellas Verona have been in very poor form since the start of their campaign. Currently 18th place in the Serie A table,Verona have not won a game in their last five matches. Roma on the other hand have been a bit better lately, they are currently 5th in the league table and will hope to move up the table after their game at Verona. The last meeting between both teams ended in a 2-2 draw. Roma will hope to take advantage of Verona’s recent dip in form.

Elche vs Getafe: A very cagy match ahead

Elche welcome Getafe to the Estadio Martinez Valerio with hopes to overturn things and switch on their recent dip in form. Elche have lost two of their last five games and haven’t won a single game since the start of the season. Getafe have also had a poor run of form, they haven’t won a game in their last five (5) games and will be hoping to get a win at Elche.