Can Tunisia finally manage to get past the World Cup group? Tunisia's Chances at Qatar 2022

The 2022 FIFA World Cup would be played for a second time in Asia, the very first time since Korea/Japan hosted in 2002. This time, it will be the Arabs who will host the World to a sensationally electrifying tournament. Although there is a change of period to this World Cup, every football fan is willing to adapt to the changes to enjoy the atmosphere of the FIFA World Cup. 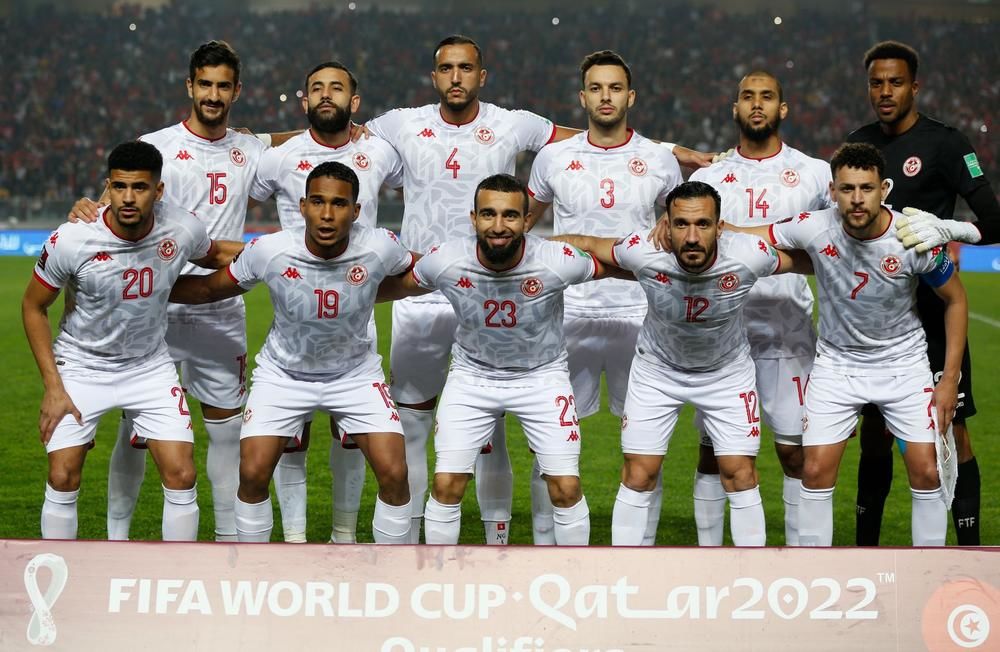 While the Arabs are hosting for the first time, Arab nations are not missing in action as we have seen the Team Melli of Iran, the Green Men of Saudi Arabia, the hosts Qatar and the African Arabs - Atlas Lions of Morocco and the Carthage Eagles of Tunisia all qualified for the mundial.

The Carthage Eagles of Tunisia will be playing in their 6th World Cup tournament in Qatar, having previously played in the 1978, 1998, 2002, 2006 and 2018 editions. Although they have never made it past the group stages, they will be hoping to spread their wings on familiar ground to soar high into the skies.

It is a long shot considering the group they have been drawn in for the 2022 World Cup, they however can get wanted results if they are able to get over their history and rewrite the scripts of their country at the football’s biggest event. 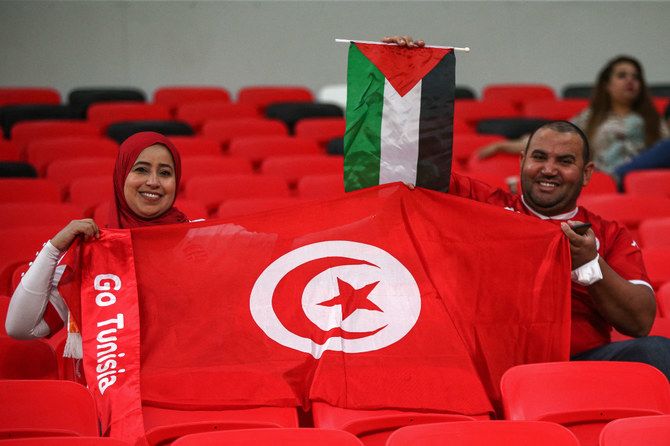 Tunisia’s numbers at the World Cup

The North Africans have not had good outings at the FIFA World Cup despite playing in 5 previous editions. Out of 15 games played at the mundial, they have only managed to pick two wins (1978 and 2018) alongside four draws and have been defeated nine times.

Tunisia have not come to the party when it comes to the World Cup and with a new set of emerging stars, they will be looking to leave a historic performance at the sixth time of asking when the 2022 World Cup begins.

Tunisia at the World Cup for all times 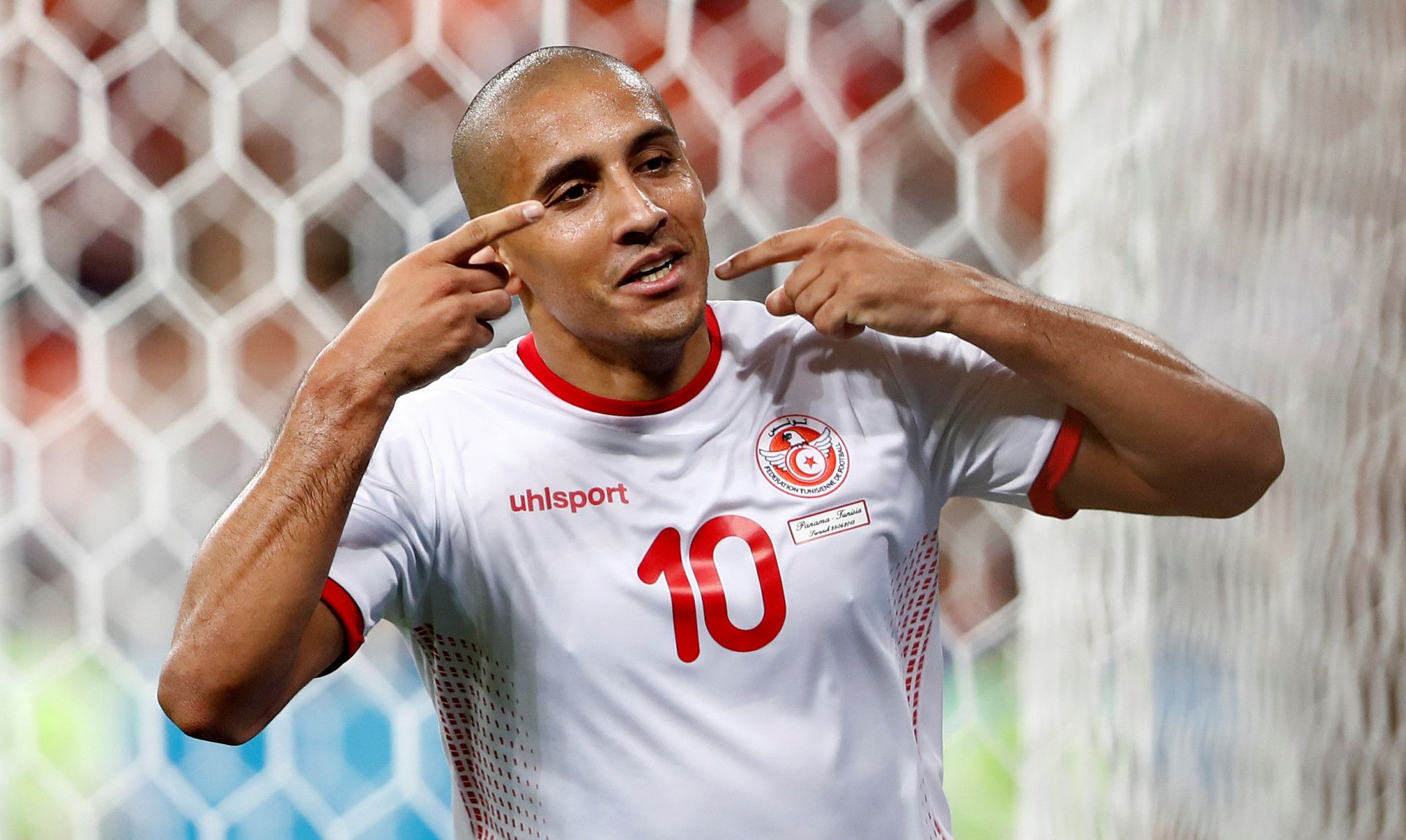 Riadh Bouazizi and Kaies Ghodhbane hold the record of the most appearances at the World Cup for Tunisia. The two midfielders did play 8 World Cup games each for the Carthage Eagles and both participated in three different World Cups each - 1998, 2002 and 2006.

Hatem Trabelsi is just right behind these two on number games played with his 7 appearances but he also participated in the same number of World Cups as them. Zoubeir Baya, Ali Boumnijel, Radhi Jaïdi, Ziad Jaziri are all tied on 5 appearances each and 2 World Cup editions each.

Tunisia have only managed to score 13 goals at the World Cup and of those goals, Wahbi Khazri is the only player to have scored twice at Russia 2018. Hence, he holds the record of the country’s highest goal scorer at the FIFA World Cup.

11 other players are tied on 1 goal apiece on the World Cup scorer’s chart for Tunisia. 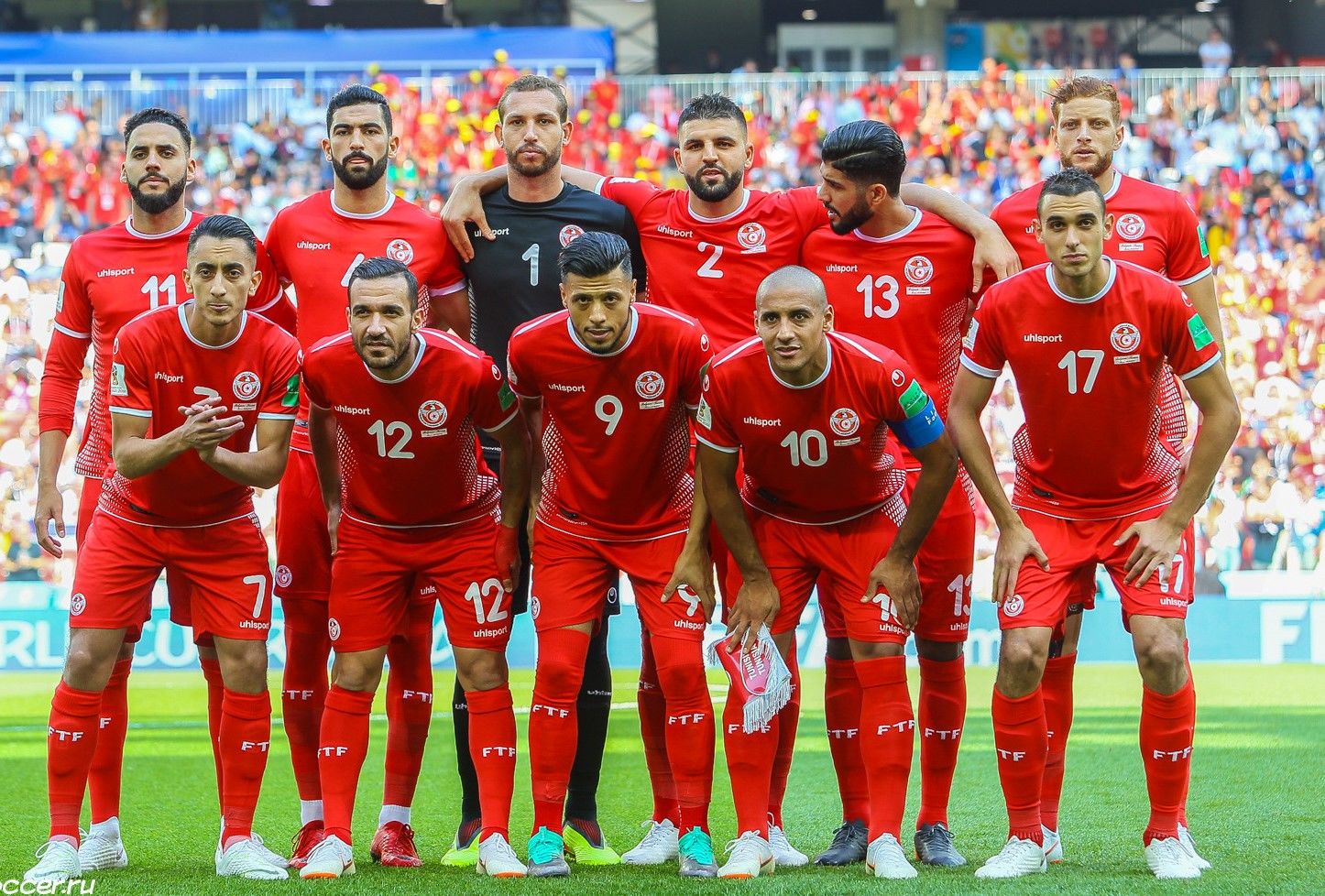 Tunisia’s squad to major competitions is always a mix of the local talent and foreign players. For this year’s mundial, no difference is expected from the team.

With the opportunity to have 26 players in the squad for the tournament as directed by FIFA, there would definitely be a blend of young players and experienced players for the Carthage Eagles.

Pending any changes, here is a predicted squad line-up going into the World Cup. 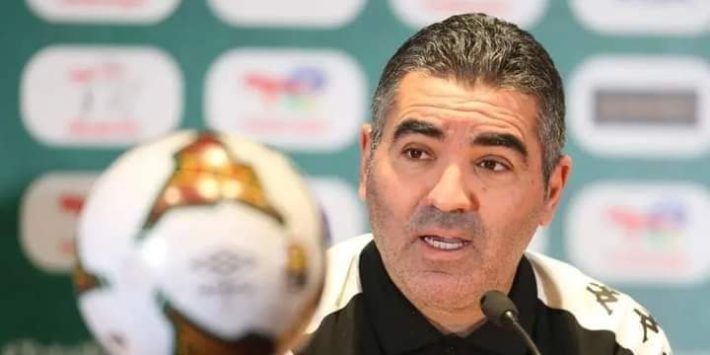 Jalel Kadri has coached 25 different clubs in his 21 years career as a football coach. He started his coaching career in 2001 and has never looked back since then. The 50 year old has worked all his life within the Arab nations hence carrying that wealth of experience that might give Tunisia an edge at the 2022 World Cup.

Kadri was once involved with the Tunisian team as an assistant coach in 2013 for a few games but was eventually named assistant coach of the team in 2021 ahead of the 2021 Africa Cup of Nations.

Kadri led the charge when Tunisia defeated Nigeria in a tense Round of 16 2021 Africa Cup of Nations fixture after head coach Mondher Kebaier contracted Covid-19. After the team’s elimination in the quarterfinals by Burkina Faso, Kadri finally got the chance to lead his home country’s national team in January.

Kadri passed his first test which was qualifying the team to the World Cup and he will face real tests at the FIFA World Cup. His wealth of experience would certainly be put to test at the mundial.

Tunisia’s Chances At The World Cup 2022 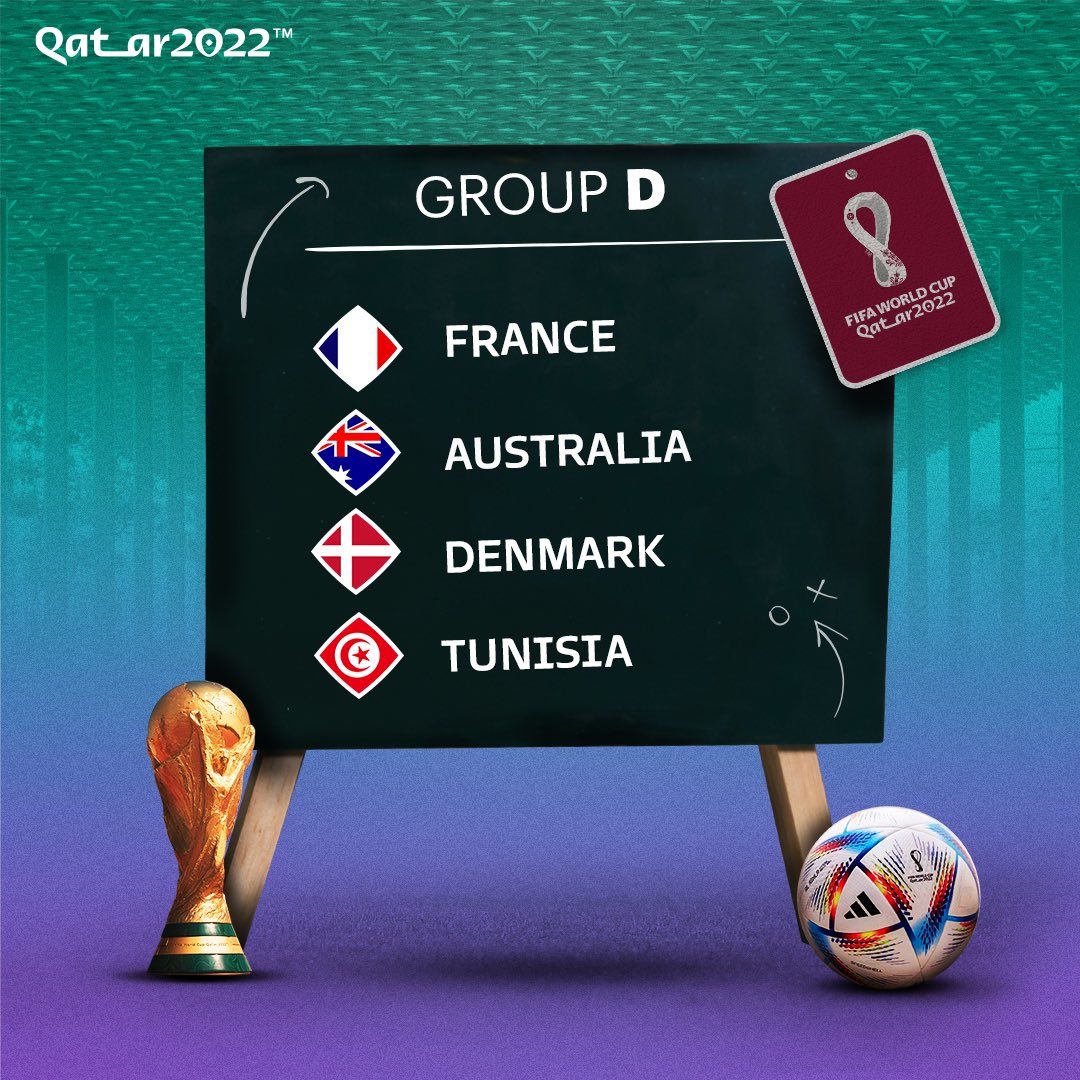 Judging by the country’s history at the tournament, it is hard to predict that Tunisia will have a good chance at this year’s event.they have never gone past the group stages and have just a win in 14 World Cup games.

To make matters worse, they were drawn alongside defending champions France who are favourites in the group - Group D. The African Arabs will also face Denmark and Australia in the same group.

To get past the two group favourites - France and Denmark, Kadri’s men will need to dig deep into their reserves to get favourable results from the group. The Round of 16 qualification chances may seem extremely low on paper but on the pitch, a determined and resilient performance from the team might just see them make history at the mundial.

Schedule of Tunisia at The World Cup 2022

Tunisia will begin their World Cup battle two days after the tournament kickstarts against Denmark. They have to be battle ready to ensure they get something from the game. Their second hurdle will be the Australians before finishing up with the French.

Here is the group stage schedule of the team:

Bet on Tunisia at the World Cup with 1xBet
84