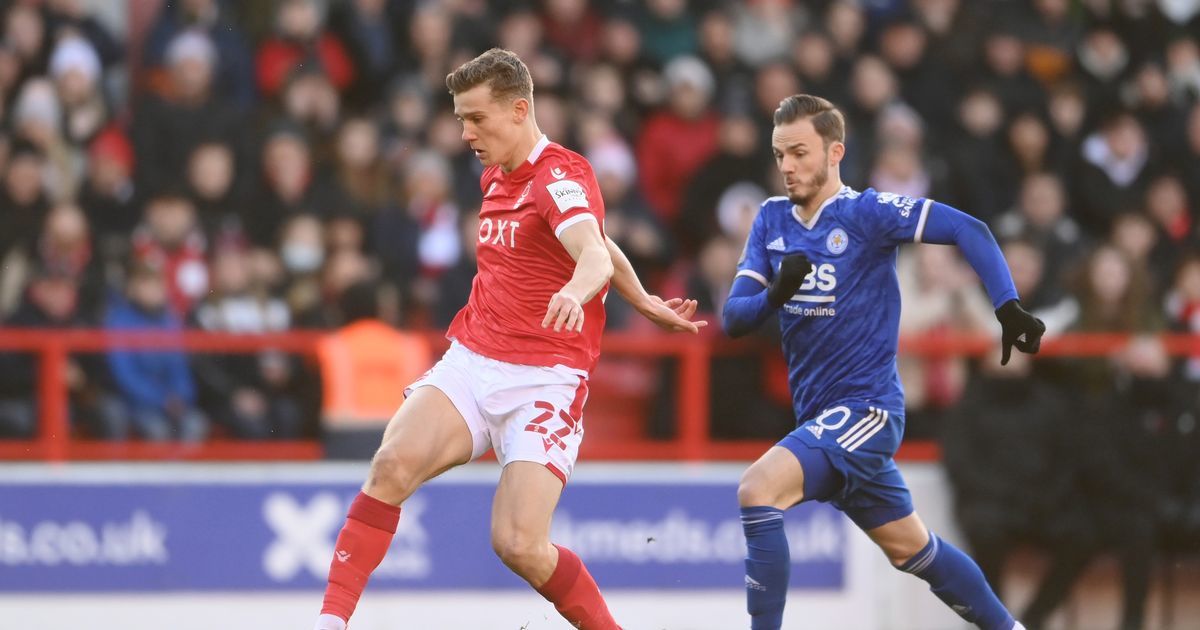 Brendan Rodgers is having his worst nightmare since his reign with the Foxes, Leicester City have still not recorded their first win in the premier league this season, six (6) shameful defeats since the start of their campaign and only managing to steal a point against Brentford. The Foxes are at the bottom of the premier league table and Rodgers might still be hopeful for a turn around to stir his team off the relegation Zone. There are a bit of injury concern for Rodgers as Wilfred Ndidi picked up a Hamstring and is still in doubt for the fixture on Monday night, Patson Daka and Ryan Bertrand are also still in doubt and will both take the late fitness test ahead of the fixture.

Nottingham forest have spent a lot of money since their return to the premier league this season with no positive results to show for It, Steve Cooper’s men are at risk of sinking to the bottom of the table. The tricky trees have won only one (1) out of seven (7) games this season, a draw at Goodison park and five (5) disgraceful defeats. Steve cooper is determined to turn the tide around against Leicester city as he seeks to get back to winning ways and stray off the bottom of the table.

Both teams are in a very poor fun and are having a rough start in this campaign but are hopeful of a bounce off the relegation zone. Both teams struggle defensively but have great attacking prowess and the potential to score goals. Leicester City have scored a goal in six (6) premier league games this season. The last time both teams met in the FA cup, Nottingham Forest went home victorious with a 4-1 win against the foxes. Can the Tricky Trees repeat that act of class and steal all three (3) points at the King Power Stadium?