Prediction for the Champions League group stage between PSG and Juventus at the Parc des Princes stadium in Paris on September 6. Who will be stronger? Check the teams’ conditions and expert betting tips. Several betting options are available! 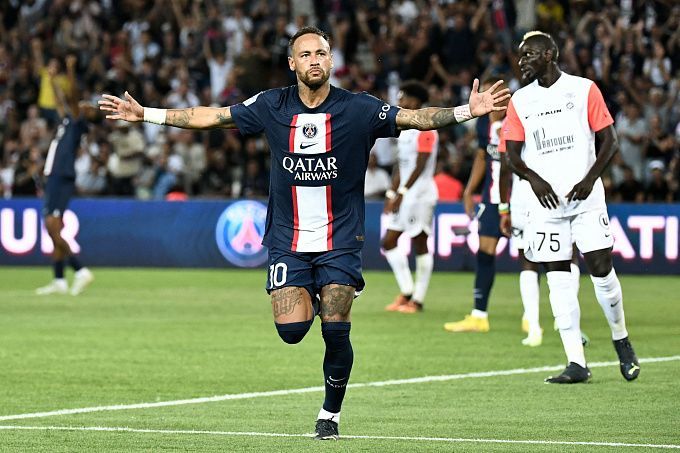 PSG is looking particularly dynamic this season. For example, in the first seven rounds of the new Ligue 1 season, the Parisians have won six times, with a total score of 23:3. The Red and Blue are averaging 3.3 goals per game while conceding just 0.4.

PSG has been relatively lucky with their quartet - Juventus, Maccabi Haifa, and Benfica in the Champions League group stage. The only opponent that can put up a fight for the French club is Juventus, but they could also fail. We believe the Red and Blue will qualify for the playoffs from first place in Group H.

Juventus will be without six players in the first leg of the Champions League group stage (Ake, Jorge, Chiesa, Peeters, and Pogba), and three are at risk of missing the game due to injury - Di Maria, Rabiot, and Szczęsny. All in all, the squad problems are significant. It cannot be said that the Zebras have had an excellent start to the new season in Italy. In the first five rounds, they have only two victories - over Sassuolo (3:0) and La Spezia (2:0) - and three times they drew with a score of 0:0 with Sampdoria, 1:1 with Roma, and 1:1 with Fiorentina.

In this pairing, we favor the home side to win. Juventus has been unimpressive at the start of the new season, while PSG has been on a roll from match to match. Plus, the Parisians will be playing in front of their own stands, where they will feel a lot more confident than the Zebras. All in all, we suggest playing for a clean win for the home side.