Football's biggest event, a quadrennial tournament - The FIFA World Cup is usually played at the middle of the hosting year but the 2022 World Cup to be played in Qatar will be played between November and December which makes the tournament more unusual than normal.

To add to the unusuality, some big names will be missing from the mundial due to injuries from the tight congestion of matches played in the short period of time and for some, their countries did not qualify for the mundial. Although most of Africa’s big names will be missing from the tournament due to their countries not qualifying for the tournament, the continent was yesterday greeted by the news of Senegal’s Sadio Mane missing the tournament due to an injury picked up on Tuesday night as Bayern Munich played Werder Bremen in a Bundesliga fixture.

With Senegal’s main man reportedly out of the tournament though he is being listed in the 26 man squad, Telecom Asia Sport takes a look at the top eleven African players that will be missing from the 2022 World Cup either through injuries or by not qualifying for the tournament. 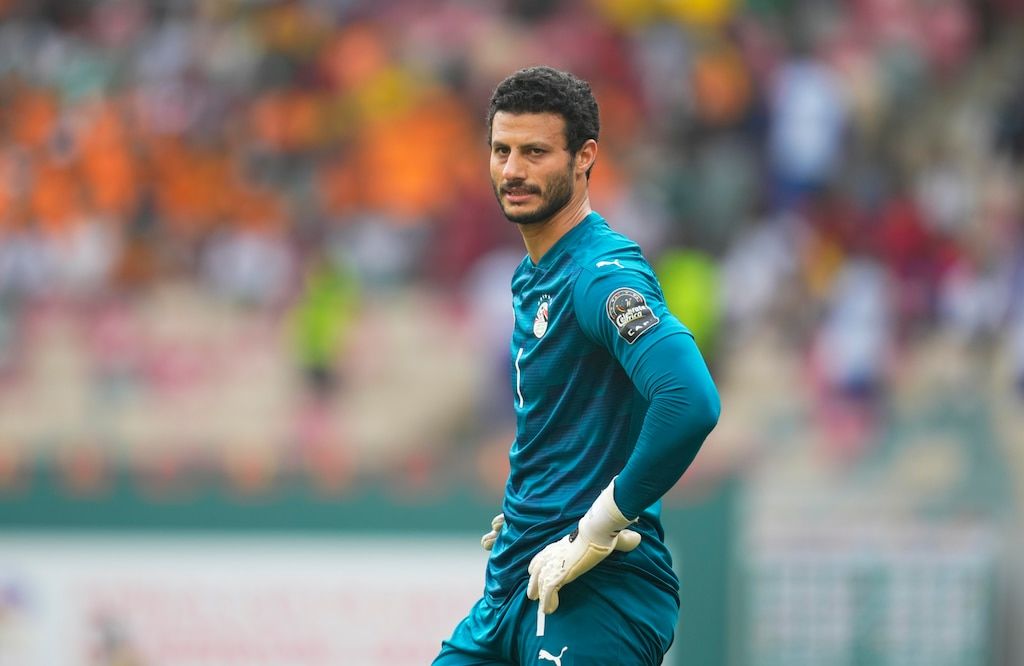 Although the top goalkeepers in Africa will be at the 2022 World Cup, El Shenawy is one of the few highly rated goalkeepers in Africa that will not. Egypt lost 3-1 on penalties to Senegal in the qualifiers play-offs, hence the Pharaohs are missing from the showpiece. He is our goalkeeper for Africa’s missing XI. 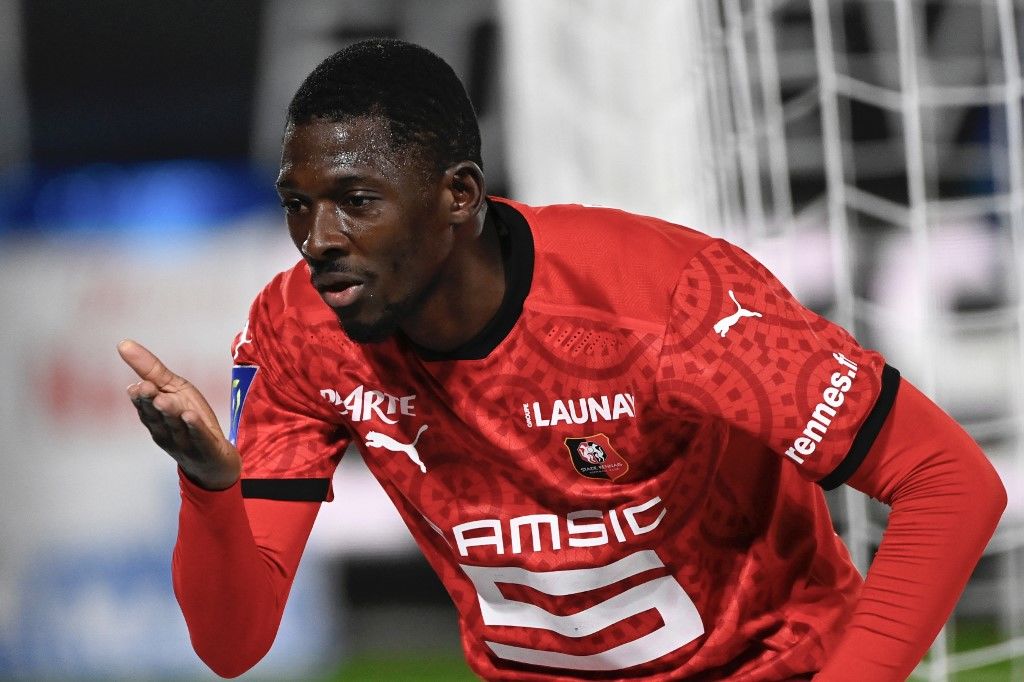 The captain of French ligue 1 side Rennes and Mali international takes our right back position. Mali missed out of the World Cup on away goal rules as Tunisia defeated them on home soil by a lone goal. Traore is rated as one of the best defenders in Africa as well. 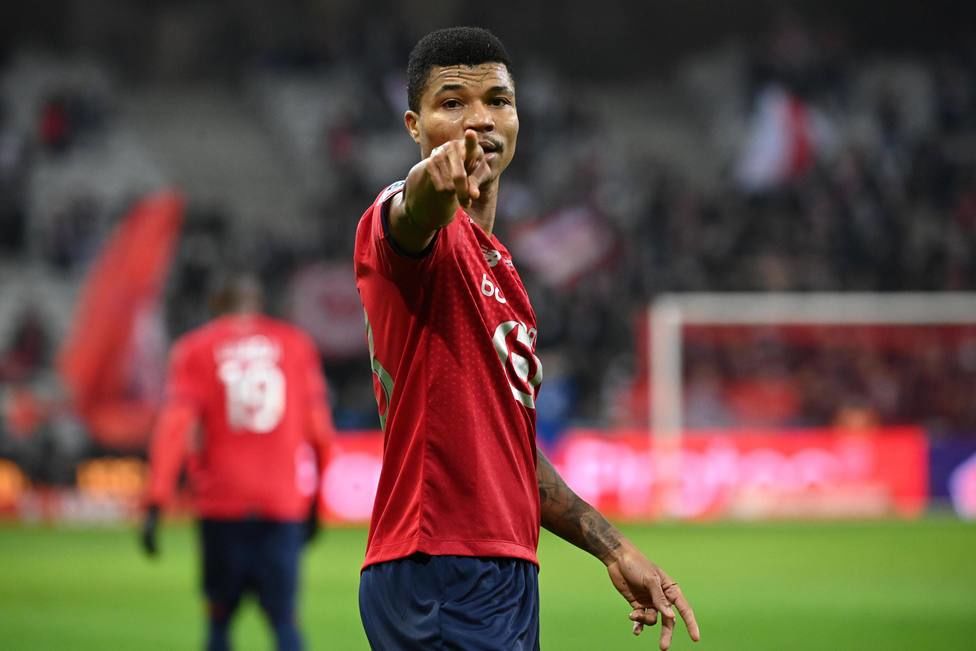 Mozambique did not make it to the playoffs round of the African qualifiers for the World Cup but Reinildo is one of the highest rated defenders in Africa and arguably the most highly rated left back in Africa. The Atletico Madrid man who is also a former French Ligue 1 champion features on our missing XI. 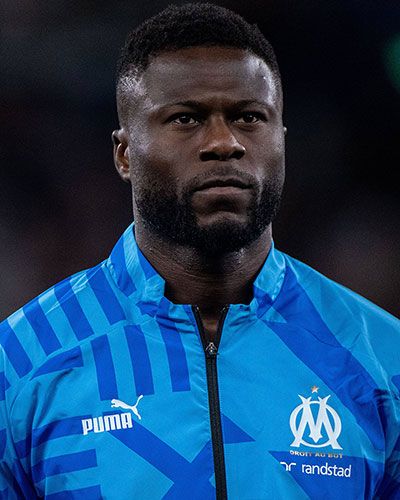 Mbemba has been a constant figure for Marseille since he joined from Porto earlier in the summer. However he could not translate that form into helping his country qualify for the mundial as Morocco ran away comfortable winners with 5-2 aggregate scores in the play-offs.

Mbemba picks one of our missing XI jerseys. 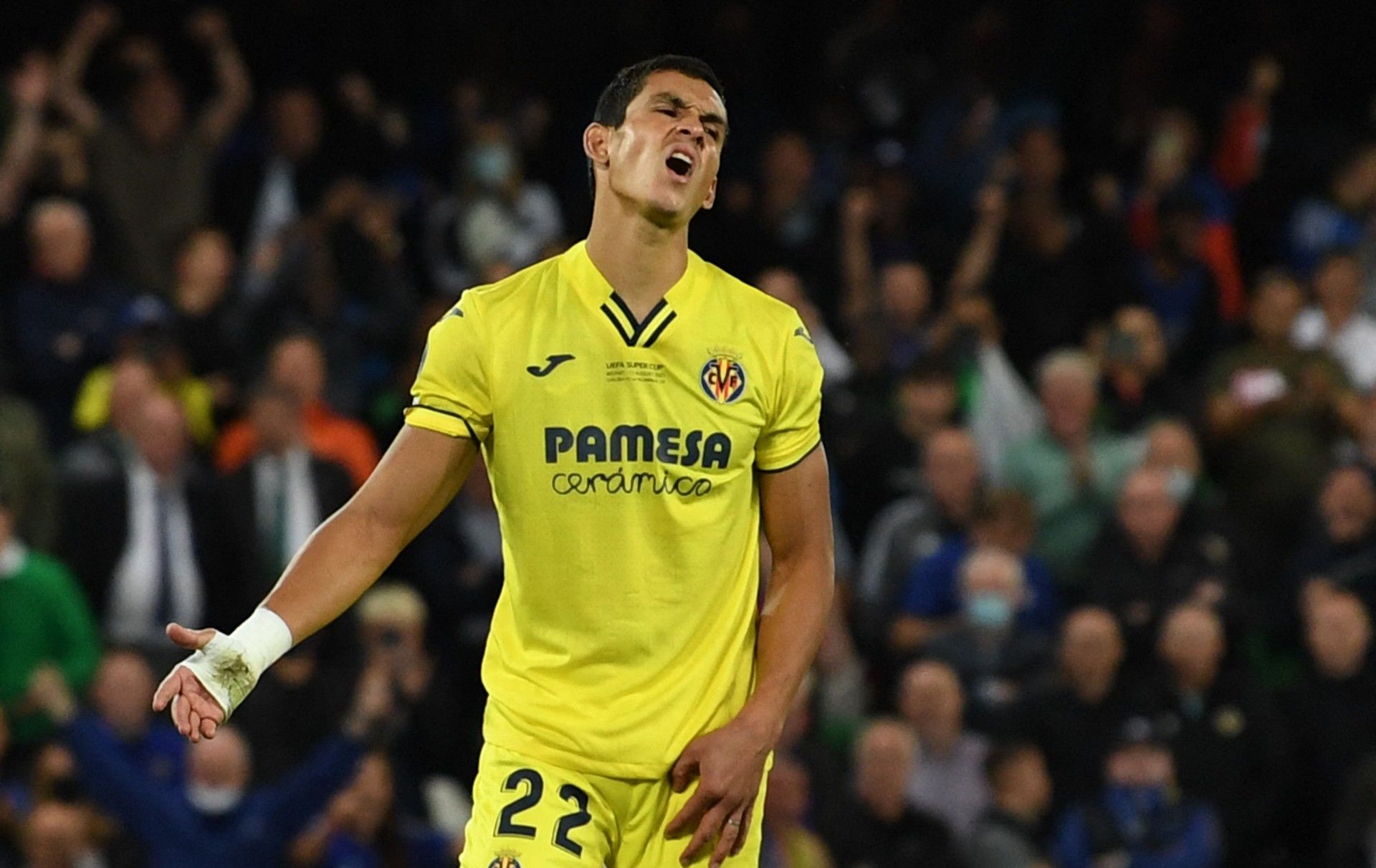 The Villareal man joins Mbemba in the heart of defense. A constant figure in the Algerian national team since 2014, Mandi is one of the highly rated centre backs in Africa. The 2019 Africa Cup of Nations champion has featured 24 times for his La Liga side and will miss a second consecutive World Cup after playing at the 2014 edition. 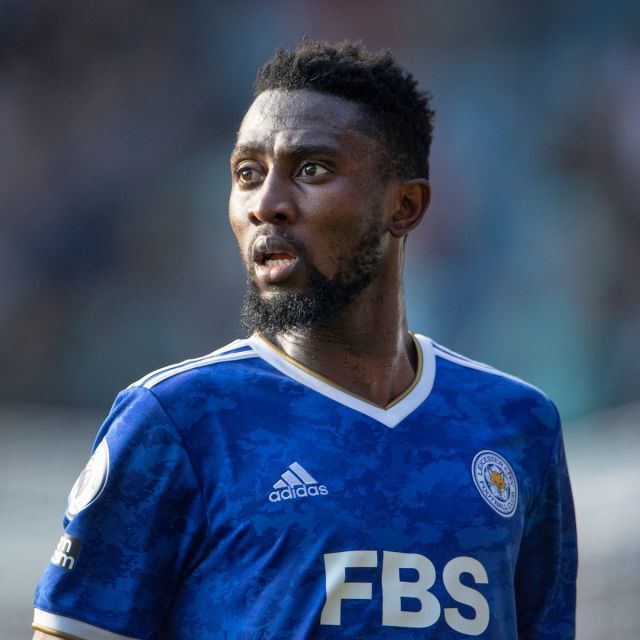 Ndidi is one of the highly rated defensive midfielders in European club football hence he is highly rated in Africa. The Nigerian would miss the 2022 showpiece as Ghana shut out Nigerian in the playoffs on away goal rule. He picks up a spot in the missing XI. 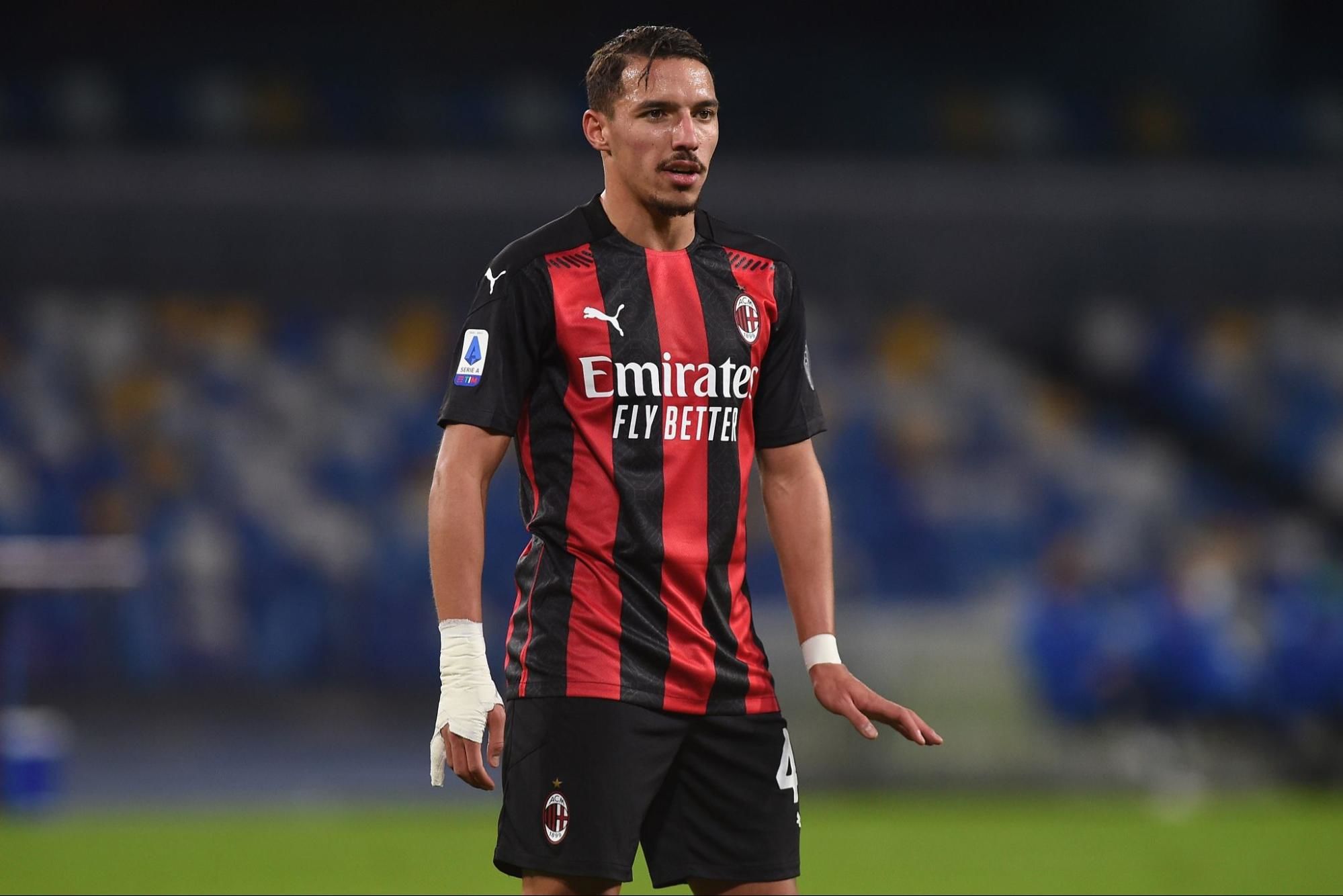 The midfield maestro just Ndidi in the midfield for our team. He alongside his Algerian teammates were unlucky not to make it to the showpiece after Cameroon qualified on away goal rules. He is a constant figure in the AC Milan’s midfield. 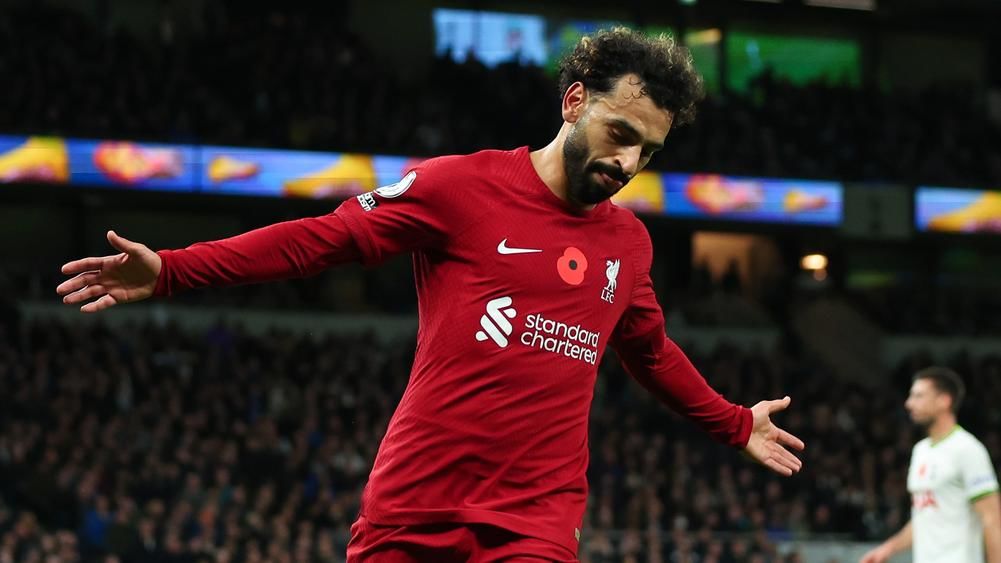 King MO needs no introduction. He is one of the biggest names to miss the 2022 World Cup from Africa. The Liverpool man could not lead his fellow Pharaohs past Senegal who also defeated them in the finals of the 2021 Africa Cup of Nations in cameroon. He would have loved to go to the mundial to re-write the scripts from the 2018 edition but that will not b e happening so Salah takes an automatic spot in our team from his usual right attacking role. 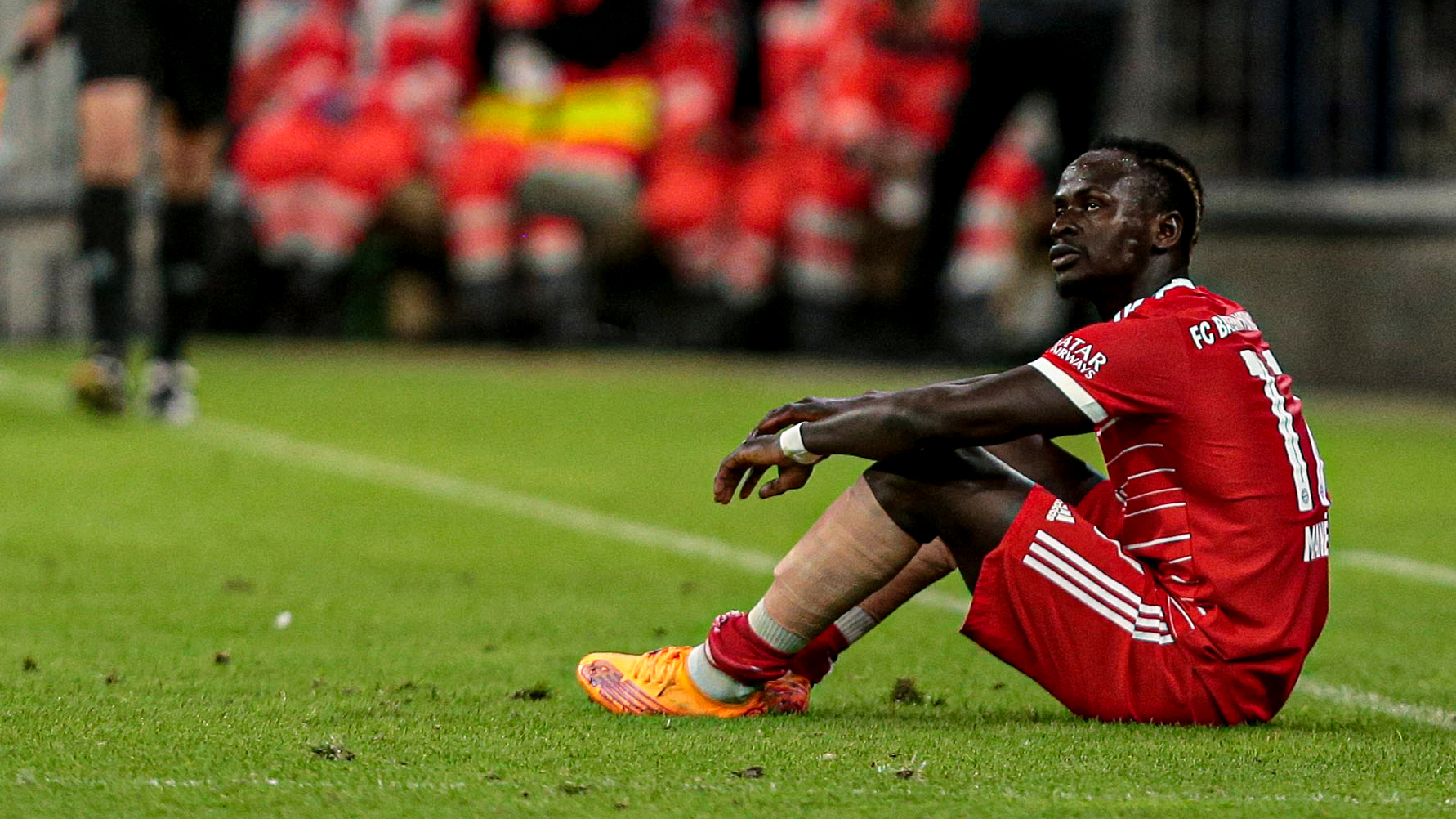 Another play that needs no introduction. Reportedly, Sadio Mane will miss the mundial in Qatar although he has been included in the Senegal 26 man squad for the tournament. If he would play a part in the competition is yet to be known but reports are suggesting that might be the case hence his inclusion in our missing XI team. Mane’s exclusion from participating at the World Cup will be such a big blow for Senegal. 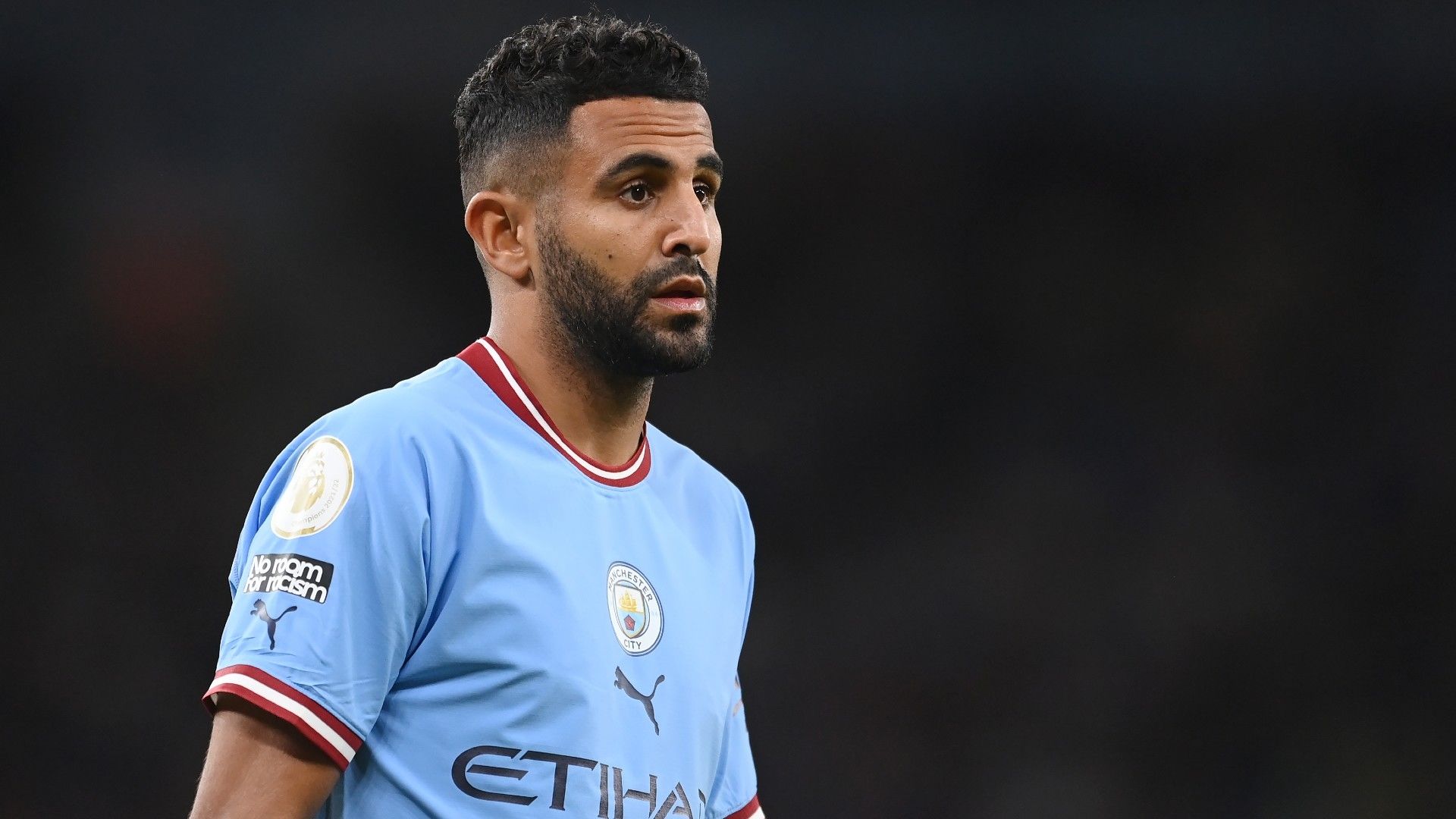 He becomes the third Algerian to get into the team. That only shows how much quality Alegria would have gone to the World Cup with. The Manchester City winger also takes his automatic spot in the missing XI team. 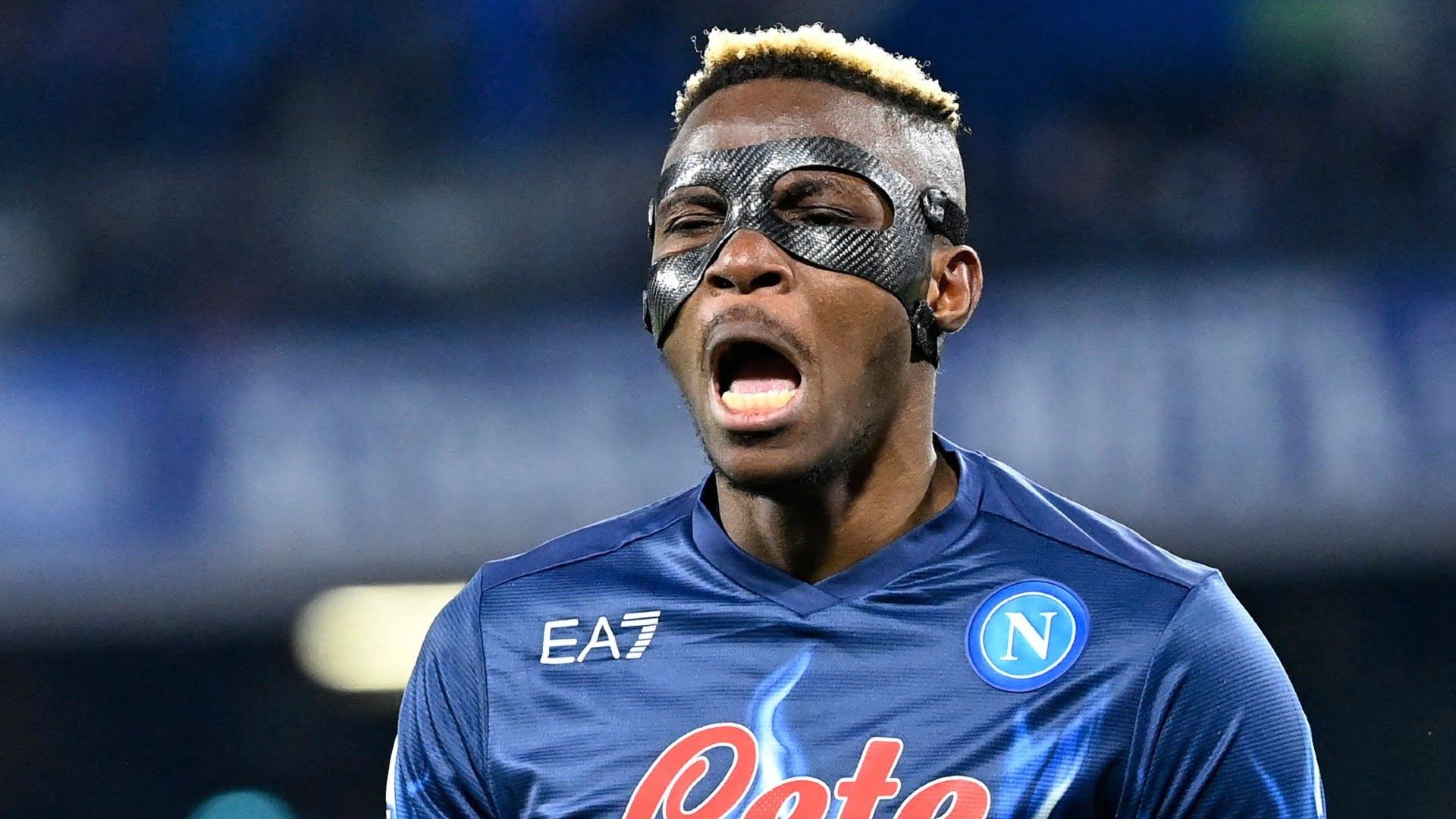 The Nigerian is arguably the best striker in and from Africa at the moment. The energetic striker is leading Napoli’s charge to win the Scudetto this season and football fans would have loved to see him display at football's biggest event. Sadly, Nigeria did not qualify for the mundial thus Victor will not be at the showpiece.

There are many other African stars that will miss the showpiece starting in some days however we will be seeing some other stars like Thomas partey, Eric Choupo-Moting, Ismaila Sarr, Achraf Hakimi display all of their qualities at the Qatar 2022 World Cup.