The Mid- week kicks off with a contest at the Benjamin Mkapa Stadium between Simba SC and Namungo FC. Both teams have been inconsistent with the visitors winning only one game out of their last five (5) matches. Can the hosts capitalize on this and change the order of things. Please see below predictions and match analysis carefully prepared for you. 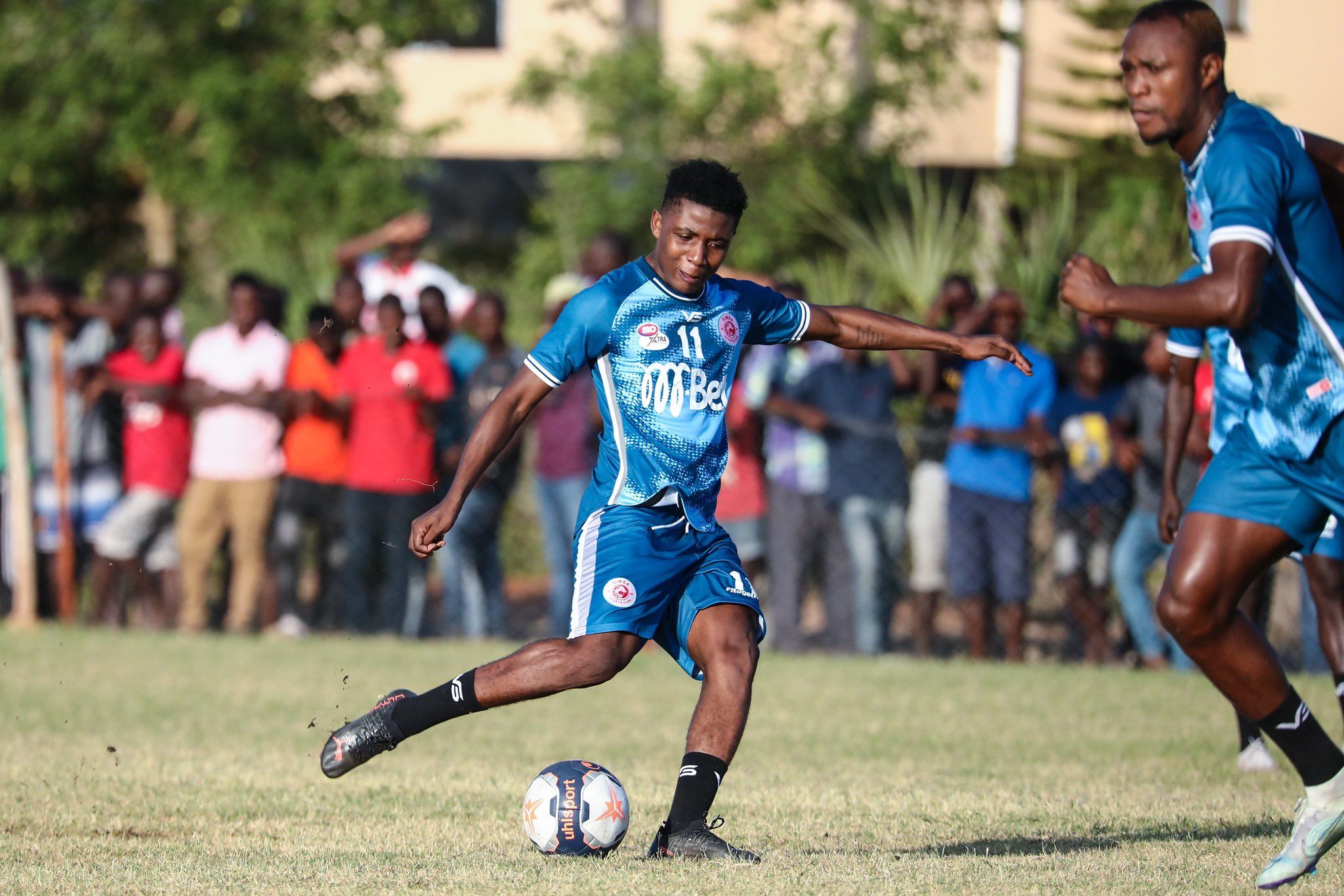 Simba SC welcome Namungo FC to the Benjamin Mkapa Stadium on Thursday afternoon with hopes of building on their impressive start to the season. The hosts have been amazing since the start of their campaign, losing only to Azam Fc since the start of the league campaign from a total of Ten (10) games played.

Simba Sc are currently third (3rd) place in the league table with three (3) draws, six (6) wins and a loss, averaging a total of 21 points from all ten (10) matches played. The visitors have been incredible even in the CAF champions league qualification matches as they defeated Primeiro de Agustin to advance to the next round.

In their most recent league game, they defeated Ihefu FC in a 1-0 victory after Papa Sakho found the net in the 62nd minute to secure all three points for them. They head into the game against Namungo FC highly motivated and with good fitness levels.

Namungo FC have had a bit of an average and inconsistent run this season and they travel to the Benjamin Mkapa stadium to face off against one of the most consistent teams in the league this season.

The visitors are currently in the (6th) position in the league table with a total of four (4) wins, three (3) draws and three (3) losses averaging a total of fifteen (15) points from all games played. They have however not been in their best form of late, winning only one game from their last five (5) matches.

In their most recent league game, they lost to Mbeya City in a 2-1 defeat at the Sokoine stadium adding to their many losses recently. Namungo FC will hope for a better result at the Benjamin Mkapa Stadium.

How to watch Simba SC vs Namungo FC

Namungo FC is currently in a bad form and Simba FC will hope to take advantage of that, the hosts on the other hand are in a good shape, losing only one game so far since the start of the league campaign. In their last five (5) meetings Simba SC went home with three (3) victories and two (2) draws. Namungo FC haven’t gotten the better of the hosts in their last six. Can they rewrite history on Thursday afternoon?