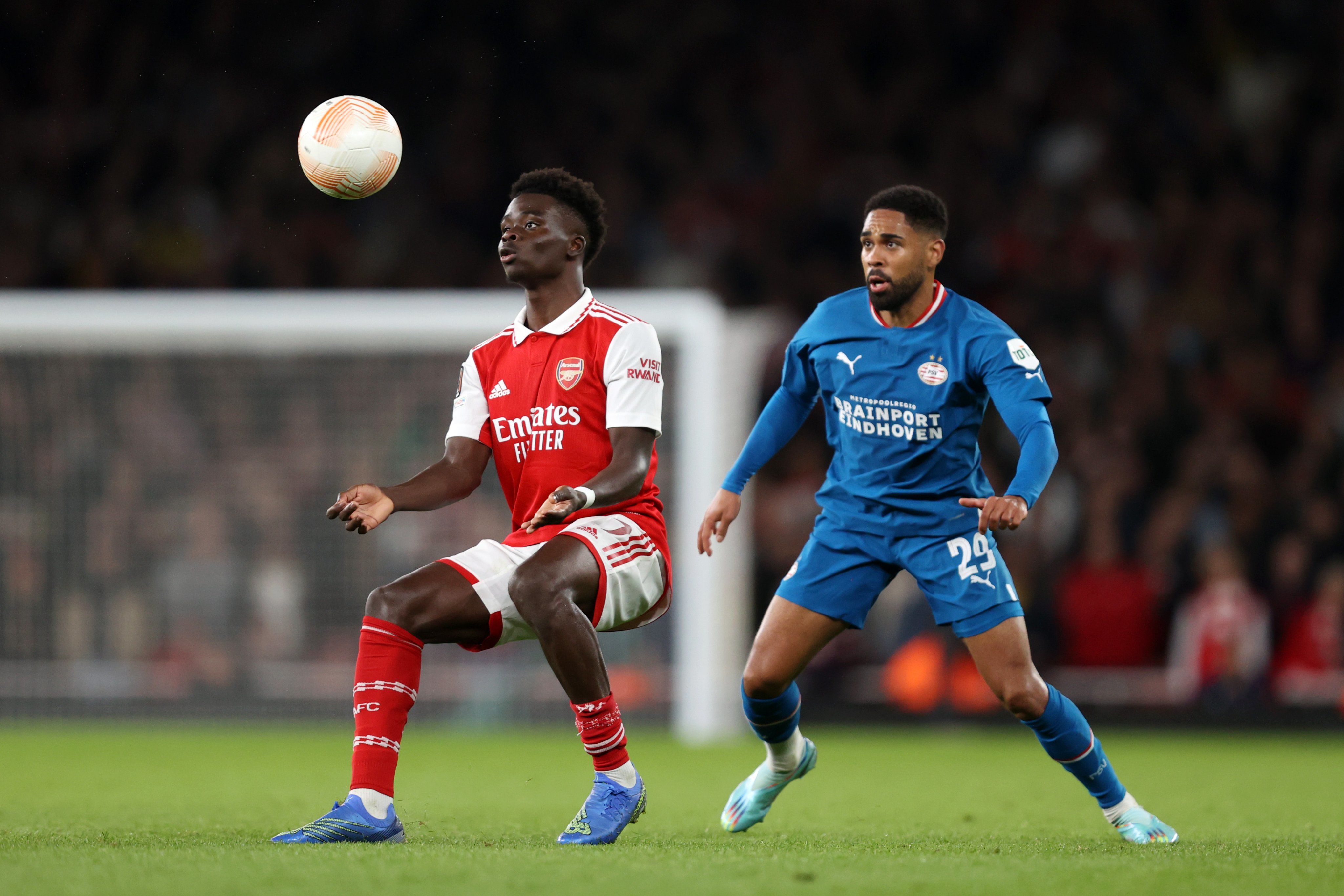 The Gunners have made a monumental start to their campaign this season both Domestically and in Europe. Their narrow victory against Leeds United on the weekend helped them retain their spot at the top of the EPL table all thanks to Liverpool for the big win against Manchester City. With big matches still ahead, the Gunners hope to remain at the top of the Premier League table for as long as it will last.

The Gunners are moving in the right shape and state of mind, they have won Five (5) of their last five (5) matches in all competitions, amassing a total of 27 points from 10 matches played, amazing run for the Gunners.

Mikel Arteta doesn’t have much injury concerns as Gabriel Martinelli seems to be back up, Zinchenko and Smith Rowe are still out. Bukayo Saka has been the man for the Gunners scoring in their last 2 league matches. What an incredible young lad.

Bet on Arsenal to score both halves for 2.50 odds at (Betking)

Southampton are 14th place in the premier League table after 11 matches played, averaging three (3) wins, two (2) draws and six (6) losses. In their most recent league game, they came out victorious against Bournemouth all thanks to an early strike by Che Adams to give the visitors an early lead which they defended till the 90th minute.

Southampton are still struggling and will seek to continue in winning ways when they face the Gunners on Sunday Afternoon. Che Adams and Joe Aribo have been a threat in Southampton’s attack. Adams is Southampton’s top scorer this season with three (3) goals followed by Aribo with two amazing goals.

How to watch Southampton vs Arsenal?

You can enjoy and watch this England Premier League fixture Live on SuperSport 204 or follow the match analysis on 1xbet.

The last Premier league meeting between both teams saw Southampton go home with the win with Bednarek scoring the only goal of the match. The Gunners are however in incredible form and will seek to revenge the fall in January. Arsenal have scored in the first half in their last 7 away games, we should expect goals from them.