On Tuesday night, the schweizer nati's make welcome the lokomotiva in the final showdown of the nations league. The last time these two (2) teams met at the sinobo stadium, Czech republic stole the show and went home with 3 points all thanks to the own goal by sow which the lokomotiva gracefully defended. the swiss are 2 points clear off jaroslav's boys and will seek to stay off the relegation zone by the end of Tuesday nights fixture. Can the lokomotiva's pull a stunt here? we will find out. 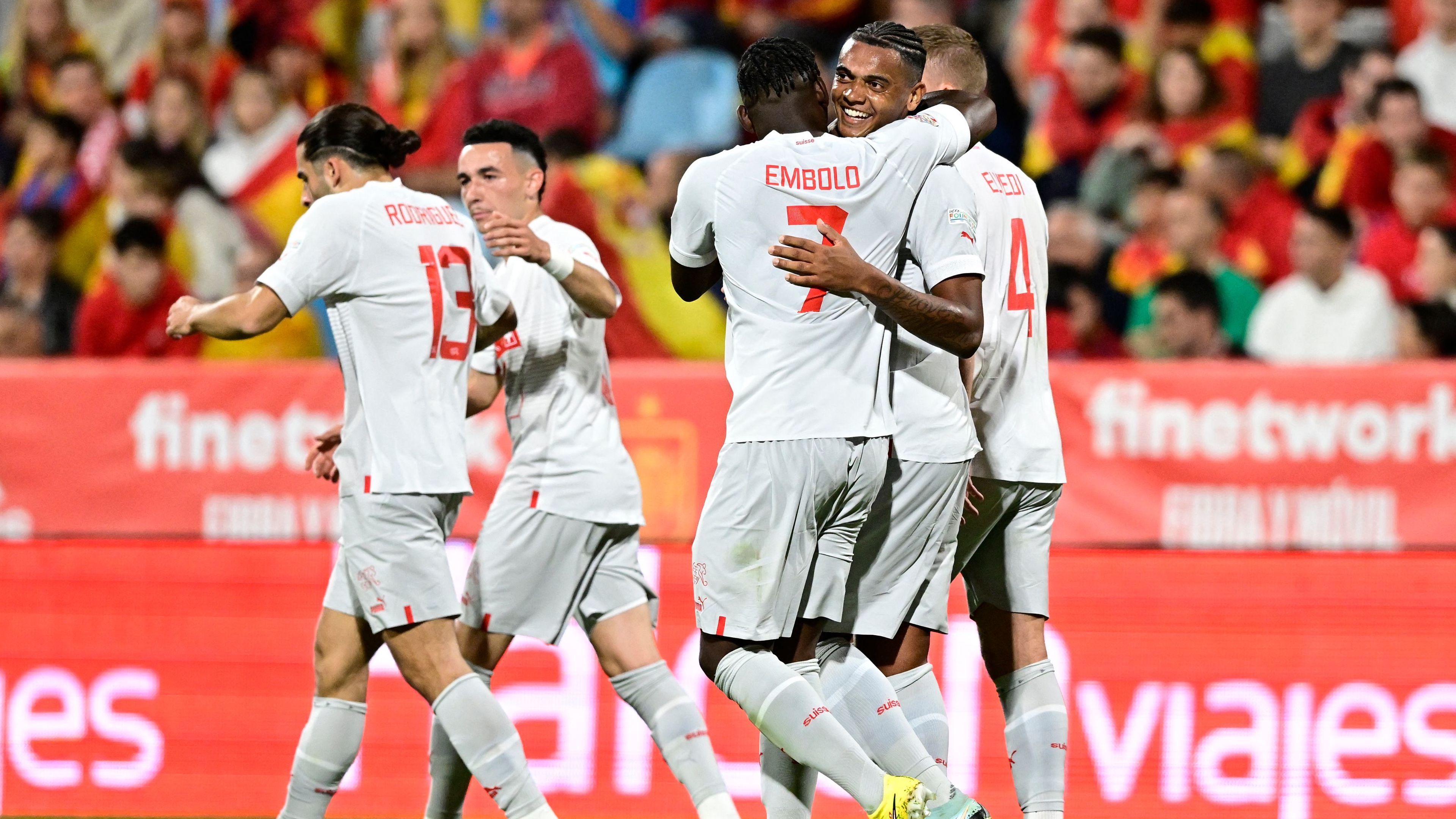 A highly motivated Switzerland side who have won two (2) of their biggest opponents in this campaign, an early goal by seferovic to land them the win against Portugal and an unwavering 2-1 defeat at Spain against Luis Enriques giants. Needless to say that whatever Murat Yakin is feeding the boys in the dressing room is paying off well. The swiss side lost three (3) straight games in the uefa nations league campaign but have now stood up tall and won their last two (2) matches against their biggest opponents. The swiss side seems to have gotten their onions right in the attack area, averaging a total of 12 shots on target in their last 2 matches which is 3 times more than their total shots in their first 3 matches. We hope to see a grand finish from the swiss side on Tuesday night.

A battered Czech republic side that has lost three (3) of their last 5 matches, dreadfully annihilated at home grounds against the Portuguese and a staggering defeat at Spain, the lokomotivas have lost out on what started as an exciting run after a 2-1 victory at home against the swiss and a 2-2 draw against Luis Enriques boys. Czech republic would really need a miracle to snatch a win against Yakins strong spirited side on Tuesday night.

The last meeting between both teams saw Czech republic go home with a win which has turned out to be their only win in this competition, Switzerland on the other side have risen from their ruins and are very strong in their attacks securing them a win against two of their strongest opponents. Czech republic have conceded at least 2 goals in their last four (4) matches and it is only a matter of time before the swiss adds more to that tally.

We expect to see goals from the home team.