HOOQ, Southeast Asia’s video-on-demand service, has appointed Andrew Marshall as the head of its legal team.

Marshall, who will be based out of the company’s headquarters in Singapore, will bring his legal and regulatory expertise to the streaming platform - a joint-venture of Singtel, Warner Media, and Sony Pictures Entertainment.

HOOQ chief executive Peter Bithos has said he was pleased a legal professional of Marshall’s caliber is joining the team as it evolves across its five main markets.

“I am confident that Andrew will play an integral role here at HOOQ as we enter our next stage of growth”, said Bithos.

Marshall brings with him an accomplished 20 years of legal, regulatory, and public policy experience. He has previously worked with the leading entertainment, media and, communications companies, including The Walt Disney Company and ESPN STAR sports, among others.

In his previous capacity at Disney, he acted as Regional Counsel for all lines of business in Australia, New Zealand and South-East Asia with a focus on content licensing, including theatrical distribution, studio marketing, and home entertainment.  More recently, he has provided legal and business development support at Eleven Sports.

HOOQ is a joint-venture of Singtel, Warner Media, and Sony Pictures Entertainment. It is Asia’s first premium video-on-demand service to be offered in South East Asia and India. The app has over 1.6 billion users across India, Thailand, Indonesia, and the Philippines. 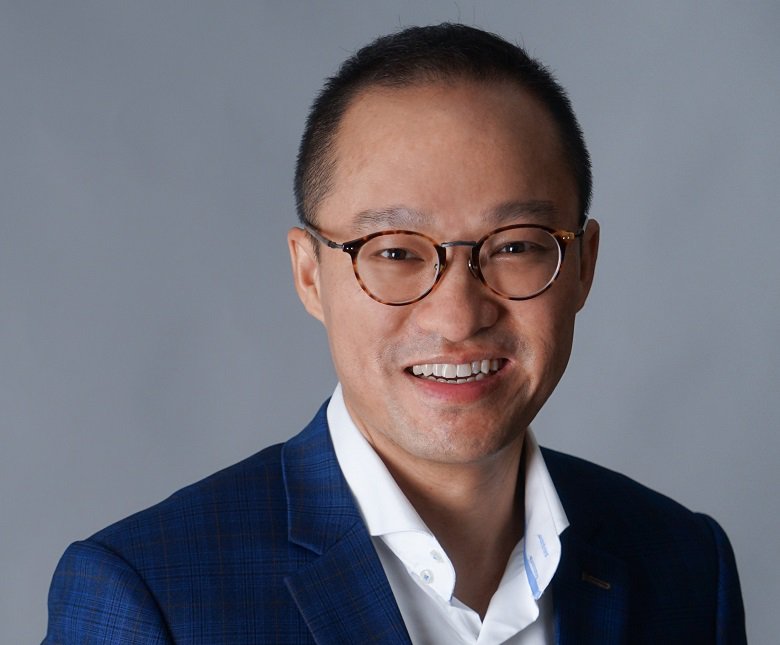 Ciena has announced new executive appointments in its latest move to strengthen the company’s business and presence across fast-growing region.

Dion Leung (pictured) has been appointed as regional managing director of Asia to lead Ciena's strategy and execution in the region’s emerging markets. Leung will be based out in Singapore and reports directly to Rick Seeto, Ciena’s vice president and general manager of Asia Pacific & Japan (APJ).

Leung joins Ciena from Coriant, where he was vice president of business development in Asia.

The company has hired Wong Kian Soon, based in Malaysia, as sales engineering manager for North Asia, supporting Hong Kong, Taiwan, China, Thailand and Vietnam in addition to Malaysia. He will develop deals for Ciena’s converged packet-optical, packet networking and automation software.

The company has also named KokChen Lim as sales engineer, based in Malaysia. He will help identify sales opportunities in both Malaysia and Singapore, two important emerging markets for Ciena in the region.

Finally, Ngoc Vu Duc has joined Ciena as sales engineer, based in Vietnam. He will work with the local team to position Ciena’s solutions to operators looking for expansion and transformation of their networks.

Fiona Chau
Fiona is online editor for Telecomasia.net. She has been covering the Asian telecom industry for the company since 2000. SEE FULL BIO >>
Tags:
Appointments
Ciena
HOOQ
share Print Email