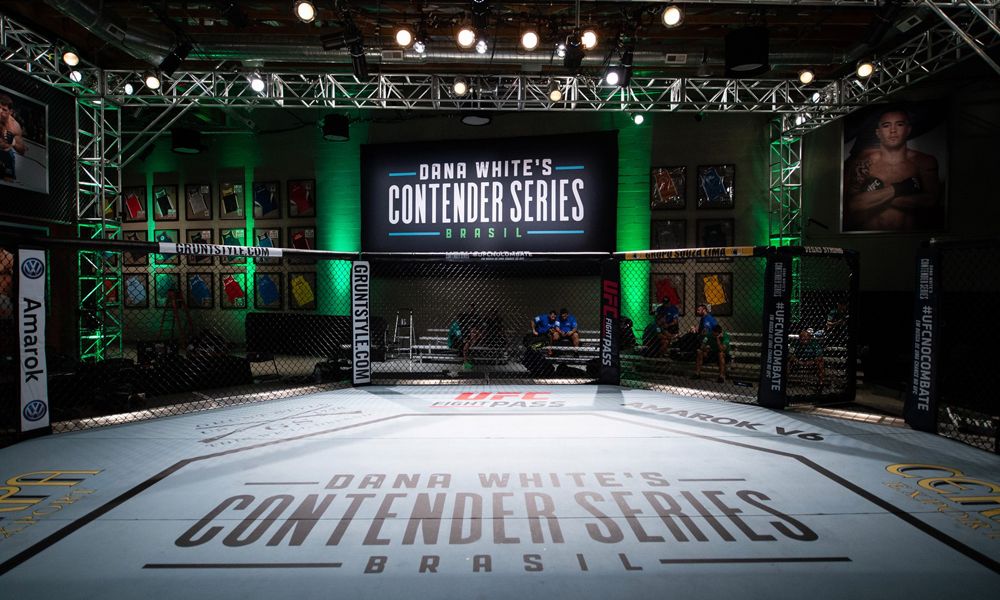 On August 31, Dana White's Contender series will take place in Apex, Las Vegas, Nevada. As usual, people are witnessing many new stars and talents. There will be exciting fights on this series, and I expect UFC to sign outstanding fighters soon.

The headlining of the event is going to be a light heavyweight bout between undefeated Azamat Murzakanov with 9 victories and no defeat. He has the experience of fighting in promotions like ACB and Brave FC. The last time he fought was around 2 years ago. He won two fights in a row in 2019 in Brave FC and has not fought since the previous contest.

His rival is going to be 28 years old Brazilian. From his 14 victories, he earned 10 of them via KO/TKO. Just like his rival, last time he fought in 2019, in Future FC promotion, and defeated his rival via TKO in the first round.

In the Co-Main event, Khusein Askhabov will taste his powers against Brazilian Joanderson Sa De Brito. Khushi is undefeated in his pro-MMA career. He has an impressive record, with 23 victories and no defeats. He has been fighting in the Ukrainian Promotion, WWFC, for years and won the title in the bantamweight division. Both fighters are 26 years old, but Khusein looks like a more experienced one.

The important fact is that Khusein is used to fighting in the bantamweight division and Featherweight, too, While Brazilian is a natural Featherweight. Anderson last time fought in 2019 in the LFA organization, and he defeated his Rival via KO in the first round. ASkhabov is going to open this fight as a considerable favorite.

Another undefeated fighter, AJ Fletcher with the record 8-0-0, will fight against Italian Leonardo Damiani (10-2-1).

AJ is a powerful fighter. 7 out of his 8 victories were via KO or Submission. In 2021, he fought twice, and both battles ended up via the first-round submission.