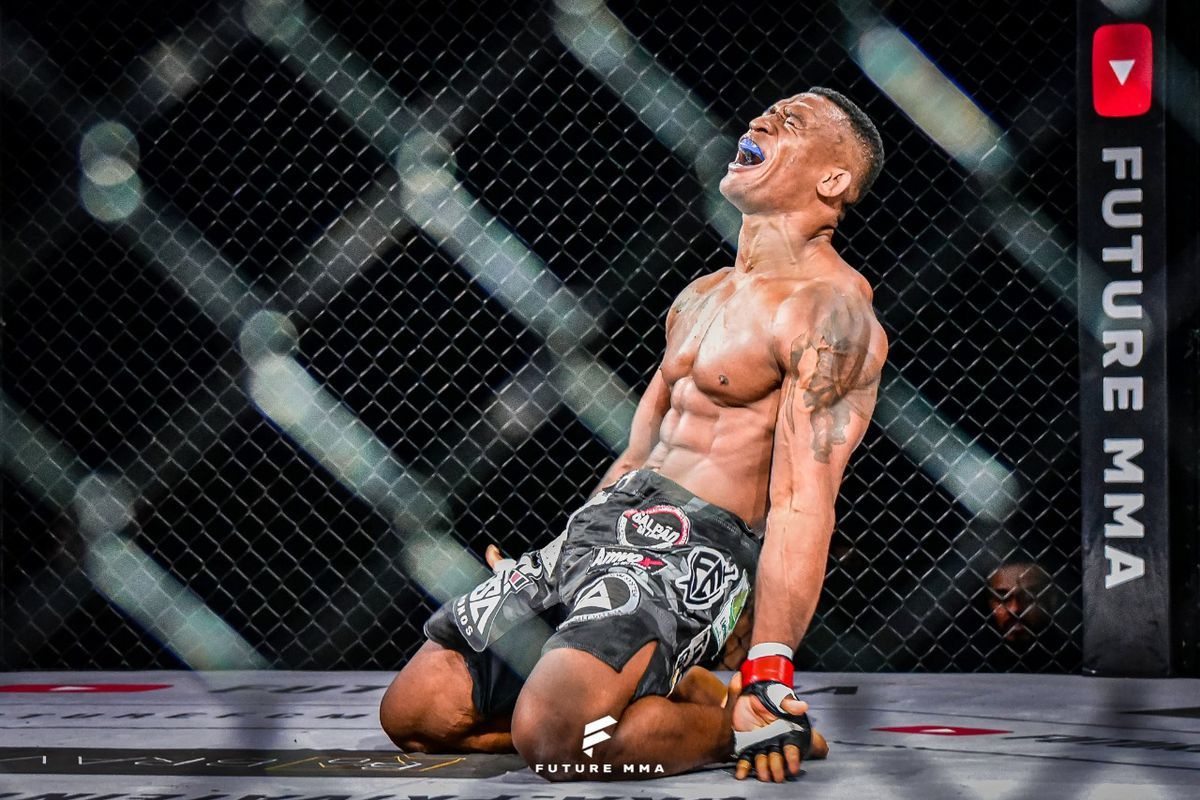 On September 14, Dana White’s Contender Series 2021: week 3 will take place in Las Vegas, Nevada. 10 amazing athletes will fight against each other to earn a UFC contract.

The headlining of the event is going to be the light-heavyweight clash between Brazilian Jailton Junior (13-2-0) and Russian undefeated fighter Nasrudin Nasrudinov (9-0-0). Jailton Almeida is the #1 ranked light heavyweight in Brazil. He has a 100% finish rate. Eight out of his 13 victories are via submissions and five via TKO/KO. The Russian fighter has been fighting in one of the best promotions in Russia, ACA. He fought four times in ACA and earned four victories, three via TKO. He is representing one of the best Gyms in Russia, Akhmat Fight Club. The odds are not finalized yet, but lots of experts predict that the Russian will defeat the Brazilian.g

The co-main event is going to be a bantamweight fight between two undefeated prospects with identical records. Both fighters have five victories and zero losses; both have three victories as an amateur without any losses. Both fought two times in LFA. Mo Miller will have a significant reach advantage in this battle. He also defeated excellent BJJ fighter Mando Gutierrez, who had an undefeated record with five victories and all via submissions. Mo Miller defeated such a BJJ fighter via submission Rear-Naked choke in the second round. Brandon Lewis has fought only once since 2017. He fought not a very experienced fighter, Jimmy Meza whose record is only 2-1. He defeated such an inexperienced fighter via split decision, so Mo Miller should defeat Brandon from my perspective.