Leicester will welcome Liverpool on Matchday 20, from 21.00 CET, at King Power Stadium. 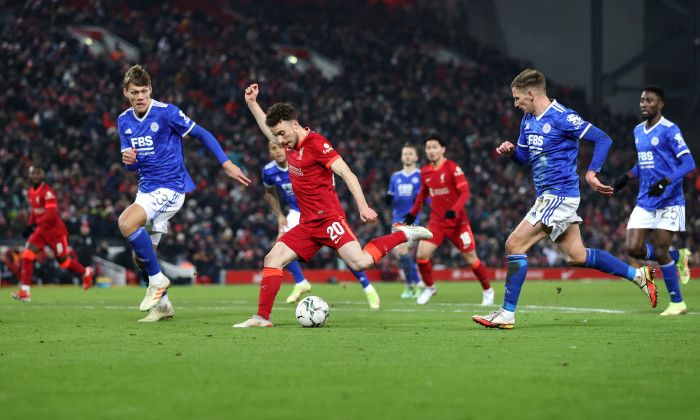 Bookmakers see Liverpool as the favorite for this game. Experts from 1xBet offer 1.50 for The Reds to win away. Leicester has a huge 6.70 for a victory at home. A draw in this game will cost 4.94.

Bet365 offers 1.47 for Total Over 3 and 2.69 for Total Under 3. Leicester scored 27 goals in 16 games, while Liverpool scored 50 goals so far. The Reds have the best offensive record in Premier League. 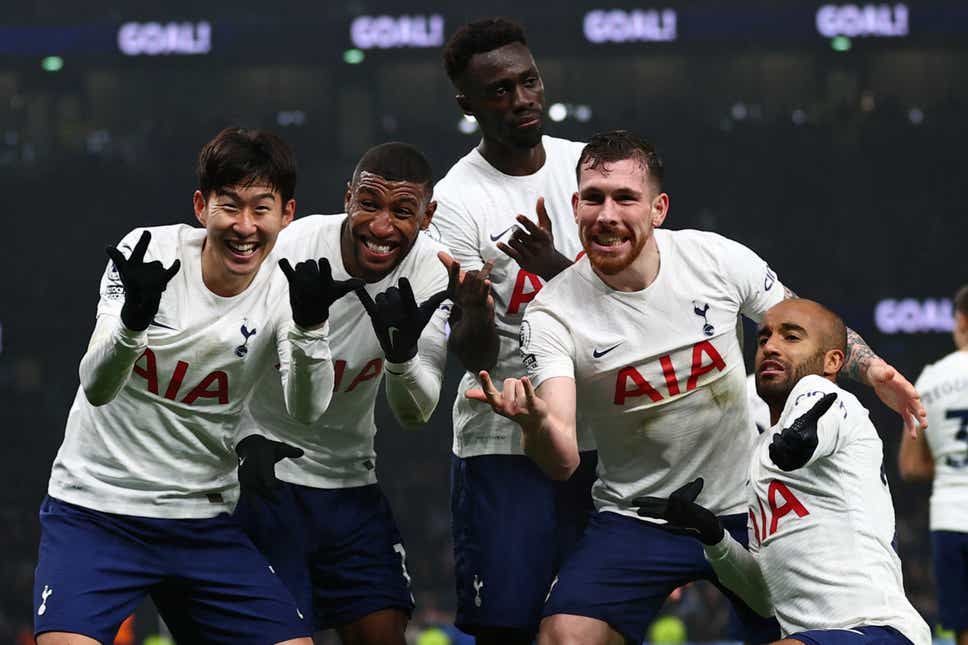 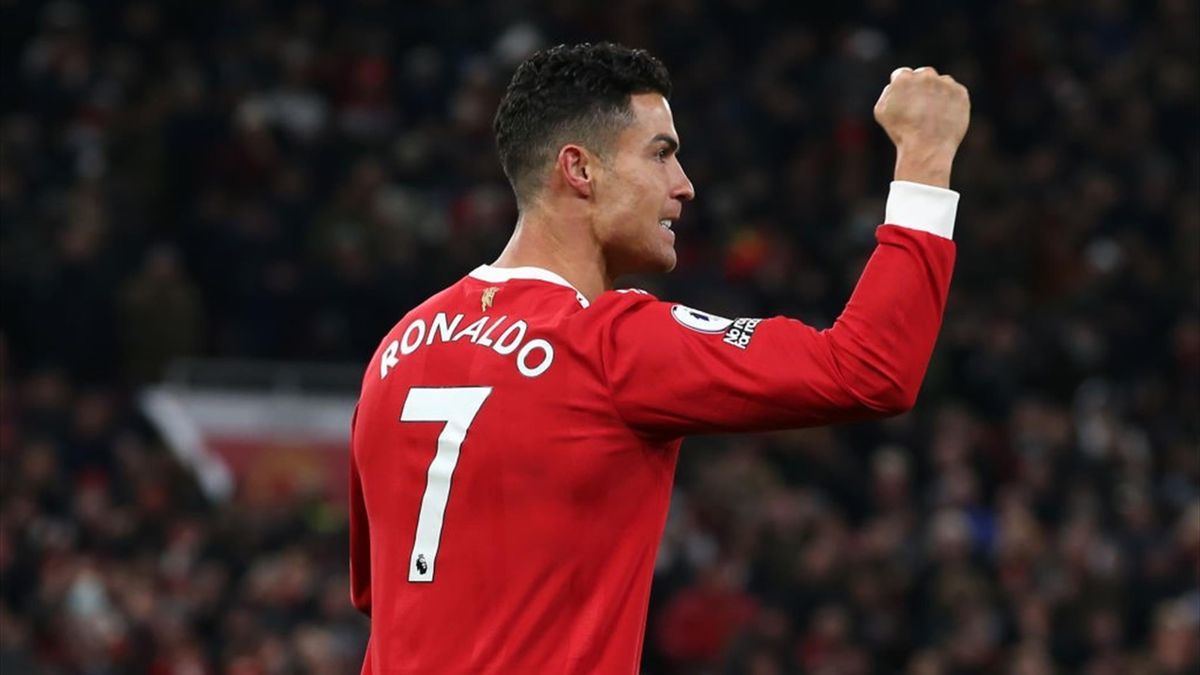 Where to Watch Leicester - Liverpool

The game Leicester - Liverpool will be broadcast live on Movistar+. The broadcast from King Power Stadium begins at 20.55 CET, five minutes before the start.

Leicester is ninth-placed in Premier League, with 22 points.

The Foxes are coming after an epic game against Liverpool in the Carabao Cup quarter-finals. The game ended in a draw after 90 minutes, 3-3, and The Reds won at the penalty shootout.

Leicester won only one of the last five games played across all competitions: 4-0 vs Newcastle. However, Leicester won the last game played against Liverpool at home, 3-1.

Liverpool is second-placed in the Premier League table, with 41 points.

Jurgen Klopp’s side is undefeated across all competitions since November 7, when they lost against West Ham, 2-3 away. Since then, Liverpool won nine games and draw one time, against Tottenham, 2-2.