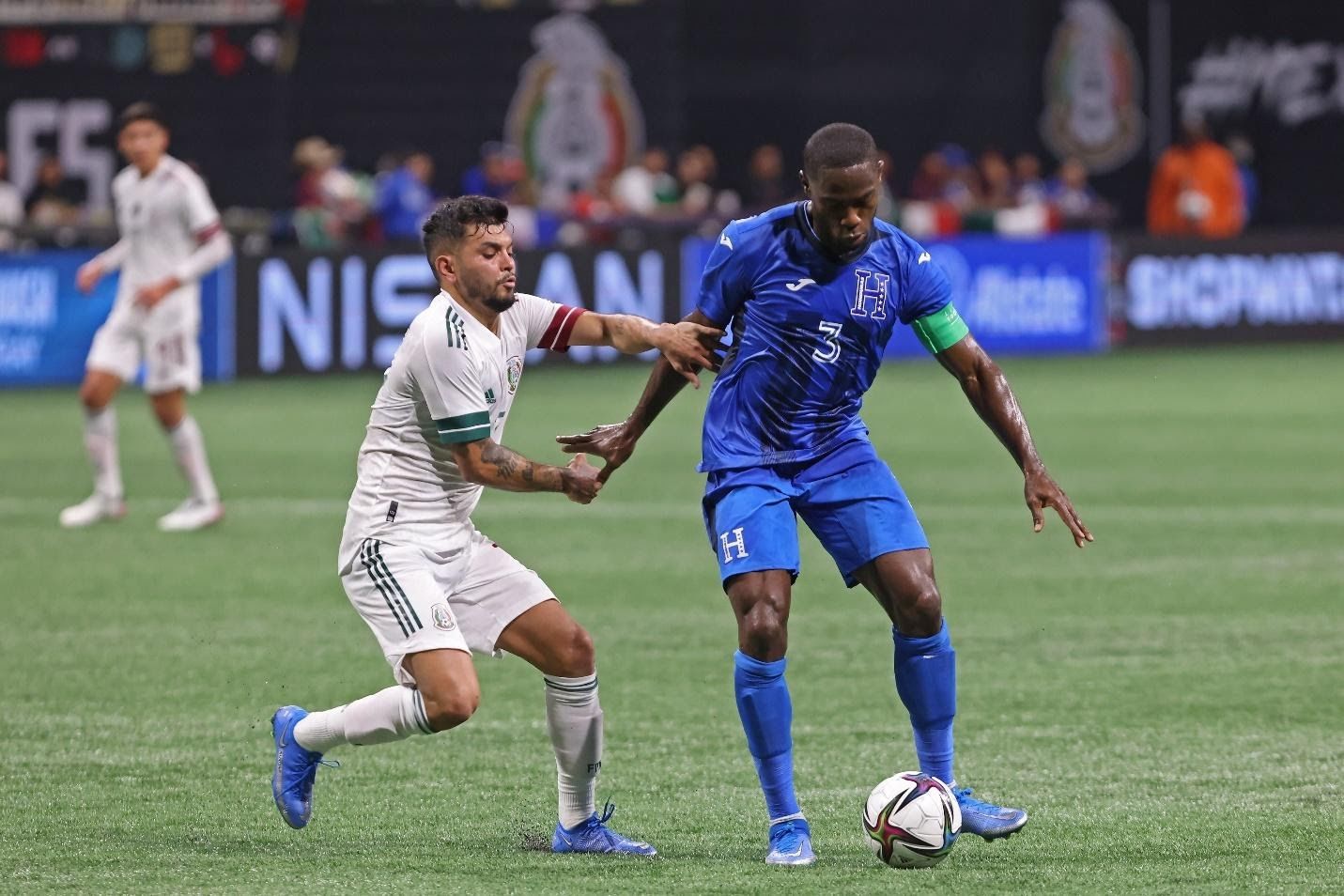 Gold Cup 2021 finally goes to the quarter-finals, where the fans' emotions and adrenaline will be higher. After the group stages, eight teams managed to get through the knock-out phase, and eight other teams were disqualified. An exciting quarter-final is the one between Mexico and Honduras. Mexico, the nation with the most Gold Cups in history (11 titles) and the favorite team to win the cup alongside the USA, takes on Honduras tonight. A not to be underestimated team with good qualities and a capability to make a surprise here if Mexico doesn't treat the match as they should. A place in the semi-finals is very important, and no one would want to lose that opportunity to reach that phase. Both teams know that they have to give more than 100%, especially Honduras, seeing that they are seen as the underdogs in this duel. Mexico comes to this match as the first-place team of group A with 7 points result of a disappointing draw in the first round 0-0 against Trinidad & Tobago, 3-0 win against Guatemala and 1-0 against El Salvador. Honduras finished second in Group D as they defeated 4-0 Grenade and 3-2 Panama before losing in the final round 0-2 against Qatar and closing their group campaign with 6 points. Will Mexico repeat themselves like in 2019 and make it 12 Gold Cups? Or Honduras will make it difficult for them.

Plenty of matches between Honduras and Mexico throughout the years. Forty-two games in total, where Mexico has won 24 of them. Ten games ended in a draw and eight wins for Honduras. A pure dominance from Mexico will try to improve their data against Honduras in this quarter-final. Let's see if the most successful central American team can make it.

There are no injuries for Mexico as they have all their players available and ready to play it for a place in the semi-finals. Not good news for Honduras, as they will have to play without a very important player. After Michaell Chirinos ruptured his right knee ligament and couldn't play, even Alberth Elis suffered a fracture in one of the toes in the left foot and is out for the remaining event. Huge blow for Honduras as they have to play without two important players.

If you see previous head to heads, the history of both teams, and their achievements, it is pretty easy to say that Mexico is the big favorite from this match. Two big absences for Honduras make it even harder for them to make a surprise here. However, Mexico hasn't shown the best football yet. But their experience will make it easier for them to defeat Honduras. And it will be a very tough mission for Honduras to reach the quarter-finals. As for Livestream, you can watch the game at Gol, FOX, TURN, Arena Sport. You can also check the odds at bet365, 1xbet, William Hill. The odds for this match are as follow: Mexico 1.45, a draw 4.00, Honduras 8.00 (Bet 365)

Prediction: Mexico to win the game and over 2.5 goals.