Arum: Usyk's mandatory defense won't be in the way of a fight with Fury 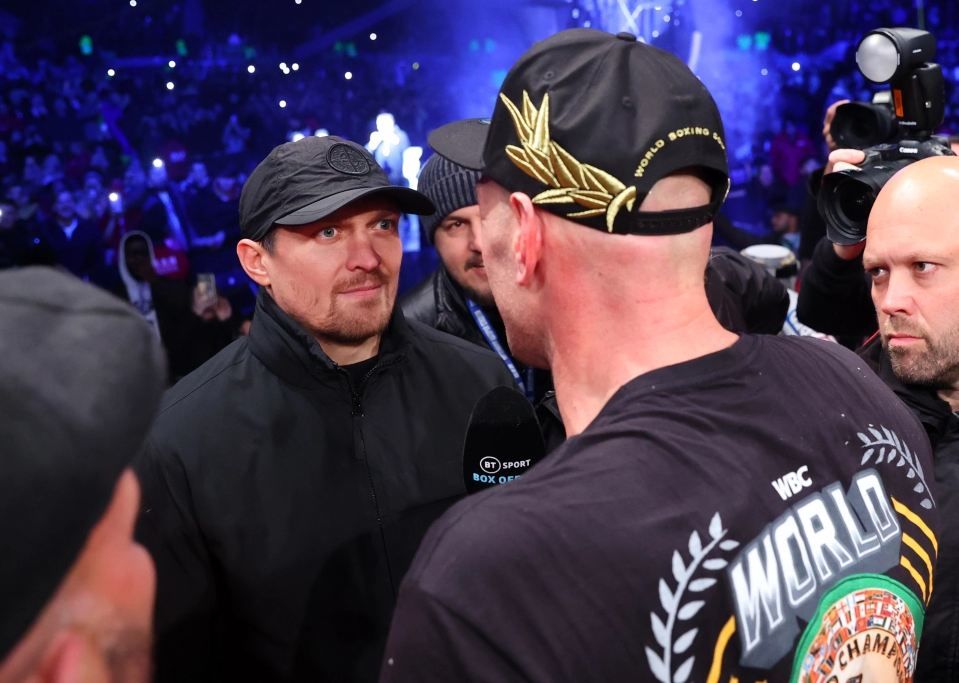 Bob Arum, the head of Top Rank and promoter of WBC heavyweight champion Tyson Fury, responded to a question about a fight with WBA, IBF, WBO and IBO world champion Oleksandr Usyk.

Usyk's mandatory defense won't be an obstacle because the WBA has made it clear to the IBF that it's not the first priority. The WBA has first priority, and the challenger there is Daniel Dubois, who is being handled by Fury's co-promoter Frank Warren. And he will give the go-ahead for a unification fight with Oleksandr.

Recall that on the night of December 3 to 4 at Tottenham Hotspur stadium in London, Tyson Fury faced Derek Chisora. In this fight, Fury won by TKO in the tenth round. Fury, 34, had 33 wins (24 KOs) and no defeats. 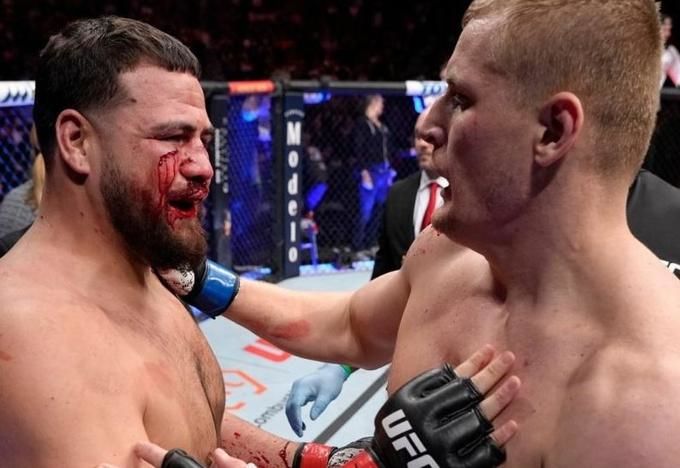 Paige VanZant enjoys her holiday in a skimpy bikini 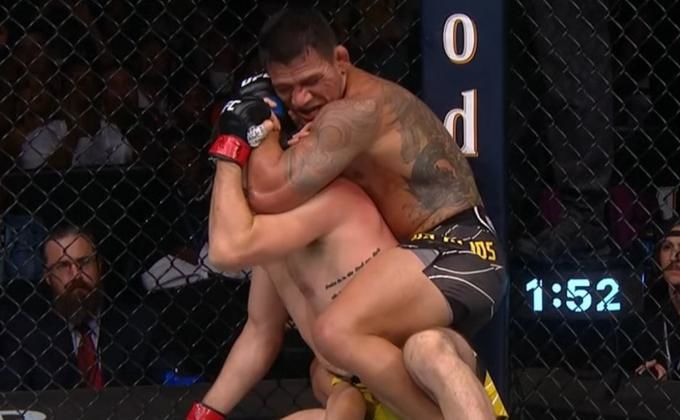 Dos Anjos wants to fight McGregor in the summer of 2023
Follow Telecom Asia Sport!
Tags:
Rating:
0
Comments
No Comments Yet! Be the first to share what you think!