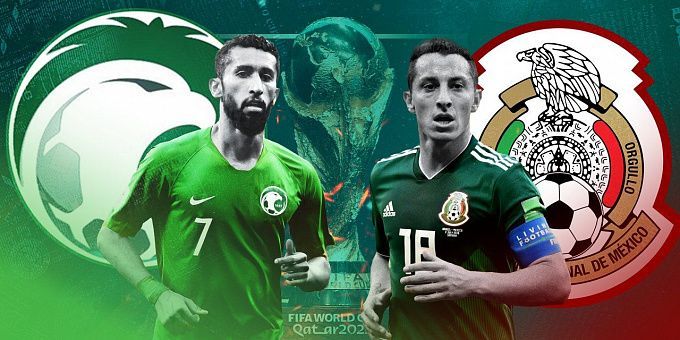 Saudi Arabia lost their second World Cup game after an astonishing win over Argentina. It will be unfair to say that Saudi Arabia performed worse than Poland. Now Saudi Arabia must win their last game and hope Poland and Argentina will share points.

As for Mexico, they are yet to taste a victory at this World Cup. With only one point, they are at the bottom of Group C. They need to score at least 2-3 goals and hope that Argentina will beat Poland in another Group C match.

Adebayor believes that it will be a tough game for both teams. Mexico have only one point, and they are going to this game with a lot of doubt. Saudi Arabia had a great game against Argentina - they played good football and were aggressive on the ball. Beating Argentina is a history for them. Saudi Arabia didn’t deserve to lose the game against Poland, so they will try to find a way to recover from that match and beat Mexico 2:0. 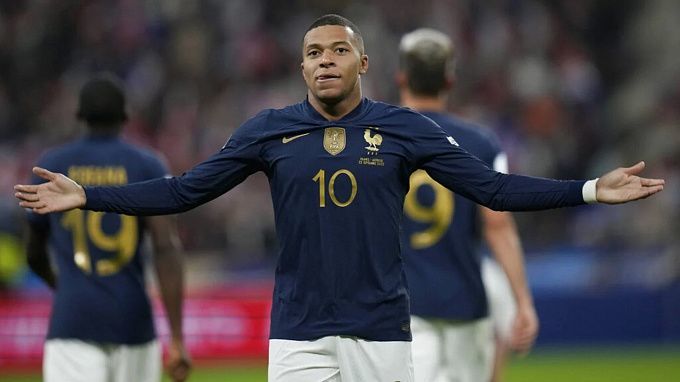 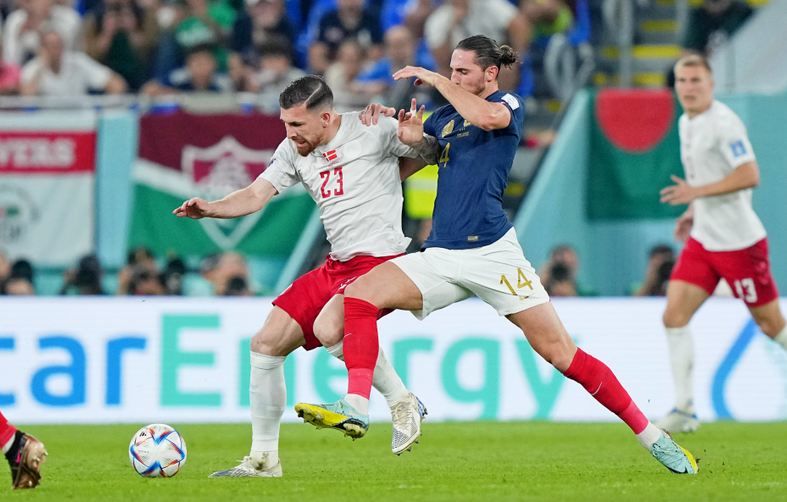 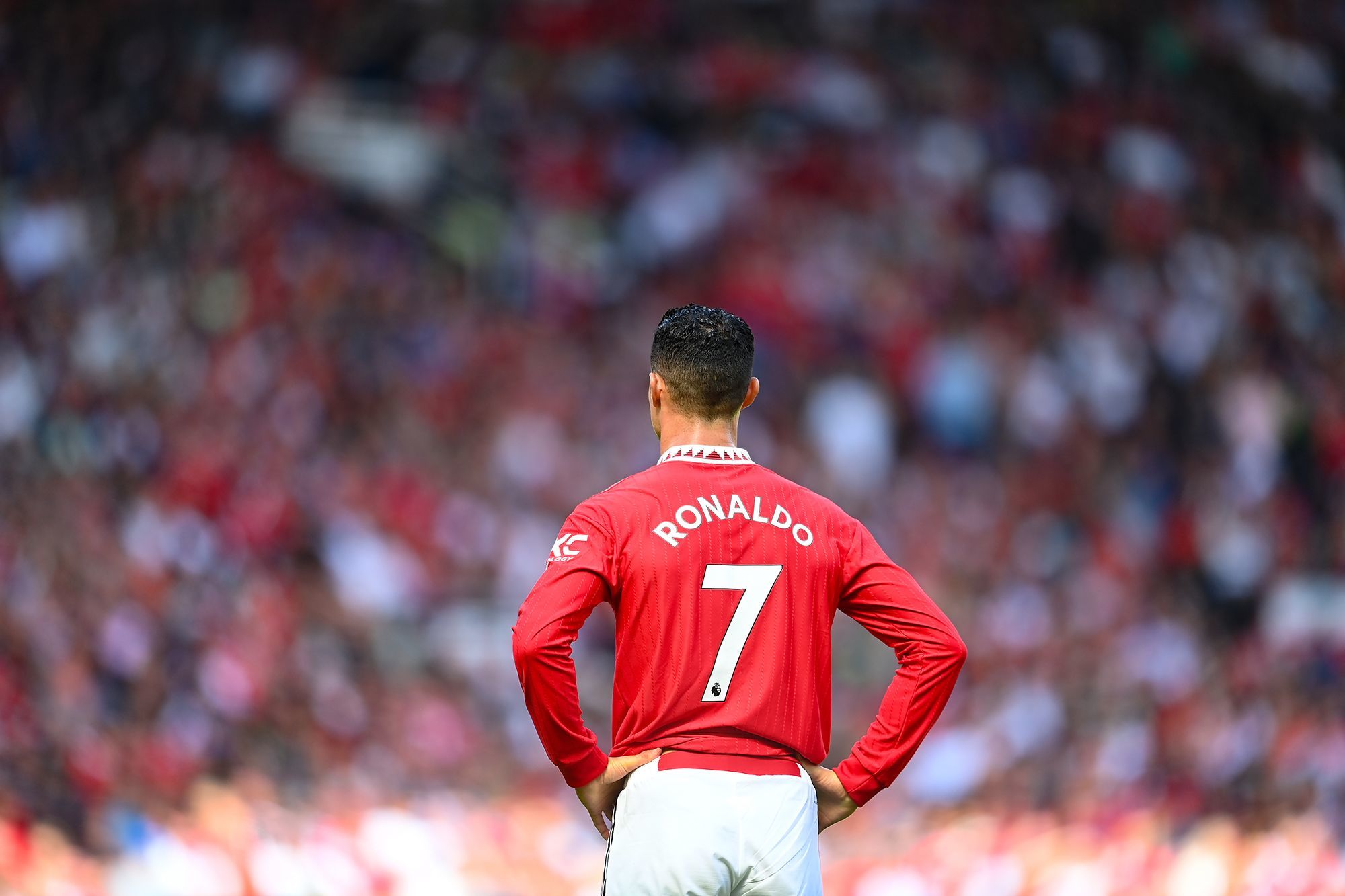